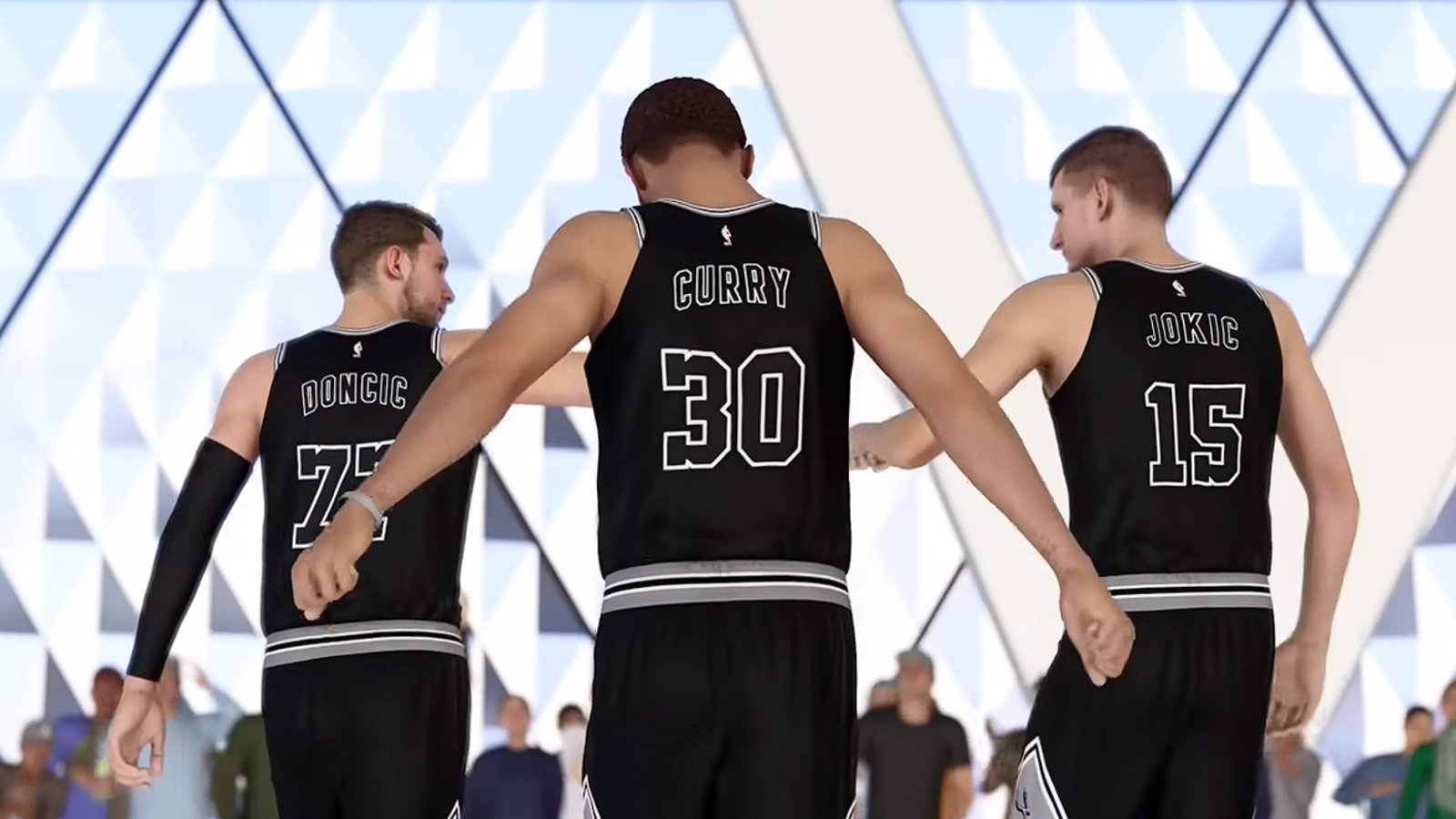 An NBA 2K23 was shocked after finding purchasable durags in-game that somehow cost more than they do in real life, and players are now blasting the company for overcharging.

NBA 2K23 is filled to the brim with microtransactions as players can buy VC to both obtain cosmetics for their MyPlayers as well as stat boosts to help them hit that highly desirable 99 overall.

While buying VC has been encouraged in every iteration of the game over the last decade, NBA 2K23 is drawing extra ire from fans who believe 2K Games have asked players to spend more in this year’s version of the basketball sim than ever before.

Now, players are avoiding playing with their MyPlayer altogether.

Devin Booker is on the cover of NBA 2K23.

NBA 2K23 microtransactions getting ‘out of hand’

User JimiForReal posted to the NBA 2K subreddit with a stunning discovery about microtransactions in this year’s game.

They said, “Just a reminder that a 2k durag costs more than a real-life durag.” The purchasable brown camouflage durag in NBA 2K23 cost 15,000 VC, which roughly translates to $5.00 of real cash.

Players in the comment section went beyond the durag controversy to shine a light on how players would save money only if they avoid the MyPlayer mode and stick to purely playing Franchise mode, MyNBA.

One fan said, “This is the first time in years and didn’t even load up MyPlayer once and went back to just playing franchise mode with my favorite team. I forgot how satisfying it was.”

Another added, “Why are sports gamers ok with getting nickel and dimed? Cosmetics are fine but you guys will buy packs and spend endless money on multiple builds. And then the servers get shut down and you can’t access that part of the game anymore if you wanted to. Glad I stick to franchise in sports games.”

NBA 2K23 added a ton of new feature to MyNBA mode including Eras, which allow players to travel back in time. It seems players are favoring the game mode after MyCareer has asked for too much of players.

One final player said, “As of right now I’m done with MyCareer and won’t submit to buying VC. I’ll stick to MyNBA.”

While 2K Games have had microtransactions in NBA 2K for years now, 2K23 seems to be the tipping point for players’ frustrations with the game asking for an increasingly high financial investment from dedicated players.

Half of British psychotherapists turn away patients after cases rise by 10%, poll reveals