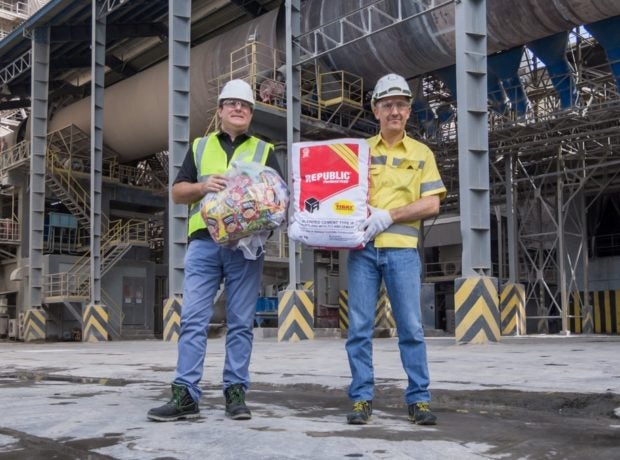 A milestone in tackling the complex and urgent issue of plastic waste in the country was achieved last August, September, and October as Nestlé Philippines attained plastic neutrality, collecting an amount of plastic equivalent to what it generated from its packaging sold in the market in those three months.

The company recovered and diverted from landfills and oceans 7,016 metric tons of plastic waste in those months, and is the country’s first multinational fast-moving consumer goods or FMCG firm to achieve plastic neutrality, which it is committed to sustain moving forward.

Nestlé Philippines is supporting the establishment of a localized and cost-effective Extended Producer Responsibility or EPR system for used plastic packaging. EPR is an environmental policy approach in which the responsibility of a producer (manufacturer or importer) for a product is extended to the post-consumer stage of the product’s life cycle. The producer assumes responsibility for managing the disposal of products after consumption, whether financial or physical, or both.

Fresh from its plastic neutrality milestone, in another major step to tackle plastic waste, Nestlé Philippines is supporting the establishment of a localized and cost-effective Extended Producer Responsibility or EPR system for used plastic packaging.

EPR, an environmental policy approach, takes the form of a scheme in which the responsibility of a producer (manufacturer or importer) for a product is extended to the post-consumer stage of the product’s life cycle. The producer assumes responsibility for managing the disposal of products after consumption, whether financial or physical, or both.

In practice, a producer’s responsibility ends when its products are purchased and consumed. What happens to the waste afterwards is typically left for municipal waste management systems to cope with.

A legislated EPR scheme in the country targeting plastic waste will see producers becoming involved in its collection and disposal.

Initiated in the 1980s, EPR is practiced in various countries including those in Europe and Asia that have laws mandating it, requiring increased private sector participation in managing the waste stream.

In an EPR scheme, an entity called a Producer Responsibility Organization (PRO) is usually formed by producers and held responsible for retrieving packaging from the market. Transaction costs are paid by obliged parties. The PRO becomes accountable for spending funds paid to it and ensures waste is collected and diverted away from landfills and oceans. In the Philippines, a PRO needs to be formed to manage the collection of plastic waste.

House Bill No. 6279 proposes the establishment of a system in which private companies using plastic will be responsible for collecting plastic waste in volumes  equivalent to what they generate from the sale of their products. Collection will be done in phases, and in ten years, every company will be required to collect the equivalent amount of plastic it produces and sells in the market.

An EPR scheme aims to increase collection and recycling rates in the country. The increased availability of material collected should encourage recyclers to use the plastic to make new packaging materials or manufacture other products. For example, plastic waste is now used to make school chairs, eco-bricks, and even roads. It may also be used as an alternative fuel to coal. 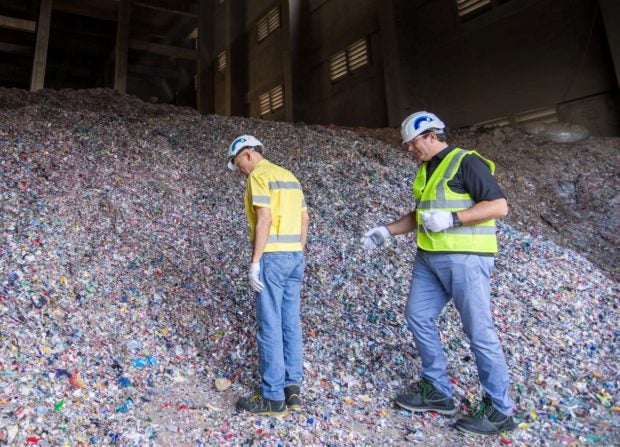 “At Nestlé, we strongly believe that an EPR scheme for plastic waste will support and enhance the local waste management system and will assist in integrating the informal sector. It will incentivize collection and recycling, as well as influence a shift to more sustainable packaging structures. EPR can be made possible through multi-stakeholder collaboration, building on cooperation as seen in the partnerships that have enabled us to achieve plastic neutrality,” said Nestlé Philippines Chairman and CEO Kais Marzouki.

“We need a holistic approach even as we continue accelerating our initiatives to tackle plastic waste. A single or straight-line solution cannot suffice. That is why at Nestlé we are engaged and involved in a range of different efforts including advocating EPR, which will make a major contribution toward a waste-free future for the country,,” Mr. Marzouki said.

India has to be a key partner in engaging China from position of strength: Antony Blinken