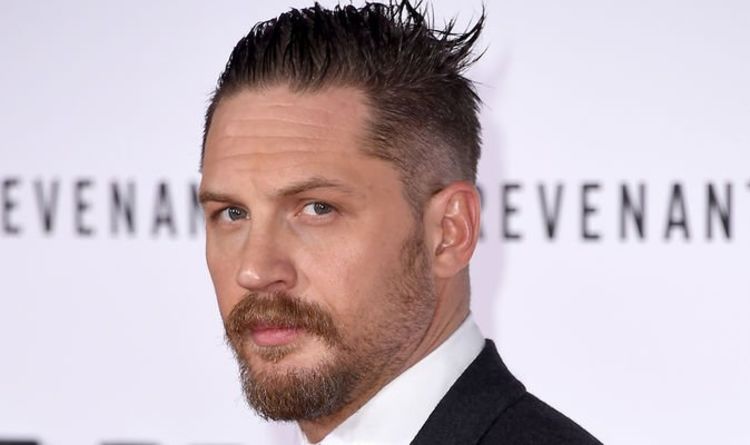 Although James Bond fans were sad to see Daniel Craig step away from the legendary 007 role after No Time To Die, the race to replace him has been exciting. The official announcement of the next Bond actor will likely happen within the next 12 months, but for now, the Bond odds are constantly changing. Tom Hardy has been at the forefront of the contest for a few months, but things are moving quickly.

Hardy’s odds have now slipped from the 10/3 he had last week to just 7/2 (from Ladbrokes), making his chances that much worse. And, to make things more interesting, it’s all getting very tense as the top six names in the Bond odds are all at 8/1 or better for the first time.

The booking agent has now awarded Jamie Dornan 8/1 after a spike in popularity over the last month. The Irish actor recently starred in Kenneth Branagh’s film Belfast which is thrilling critics. Before that, he gained a name for himself as Christian Grey in the sexy 50 Shades of Grey series.

He is narrowly being beaten by Game of Thrones actor Richard Madden who has also had a spike in popularity recently.

Madden recently appeared as Ikaris in the Marvel film Eternals, which boosted his Bond odds to 7/1.

He still has quite a way to go to match James Norton, however. The McMafia actor has a staggering 5/1, and has already staked his claim on the role by confirming what he would bring to the character: Diabetes. He explained: “I’m a type one diabetic. How cool would it be to have a diabetic Bond? It would be wonderful for all those diabetic kids out there to think even a type one diabetic could be Bond! Other than that, I’d leave it to Daniel and the writers to carry on the legacy.”

But Norton also has some extremely tough competition.

READ MORE: Avatar star was homeless before James Cameron begged him to audition

Henry Cavill is neck-and-neck with Norton in the Bond competition, with an equally as impressive 5/1 from Ladbrokes. Cavill has made a name for himself playing such icons in nerd culture as Geralt of Rivia from The Witcher and Clark Kent / Superman. However, the British star has recently confirmed he “does not know” what is going on behind the scene of the Bond casting. He said: “Time will tell. You don’t know which direction they want to take Bond in and so I like to say that everything’s always on the table.”

Just ahead of him, in second place, is Hardy, who is only being beaten by one person.

Regé-Jean Page is currently at the top of the Bond leaderboard with an unbelievable 5/2 on claiming the role. The suave and sophisticated Bridgerton hunk has captured the hearts of Bond fans in recent months, as he holds on to the top spot.

Ladbrokes’ Alex Apati commented: “The race to replace Daniel Craig is more wide-open than ever, with six names now priced at 8/1 or shorter – and while Regé-Jean Page may have pulled even further away from Tom Hardy, it’s far from a guarantee he’ll get the 007 gig.”

With Hardy slipping behind Page, his days as the favourite to become the next Bond may be over. However, anything could happen in the race to become the next super spy, and the British actor has already explained how he won’t comment on becoming the hero.

James Bond No Time To Die is out now.