NHTSA Estimates Show First Decline In US Traffic Deaths Since 2020 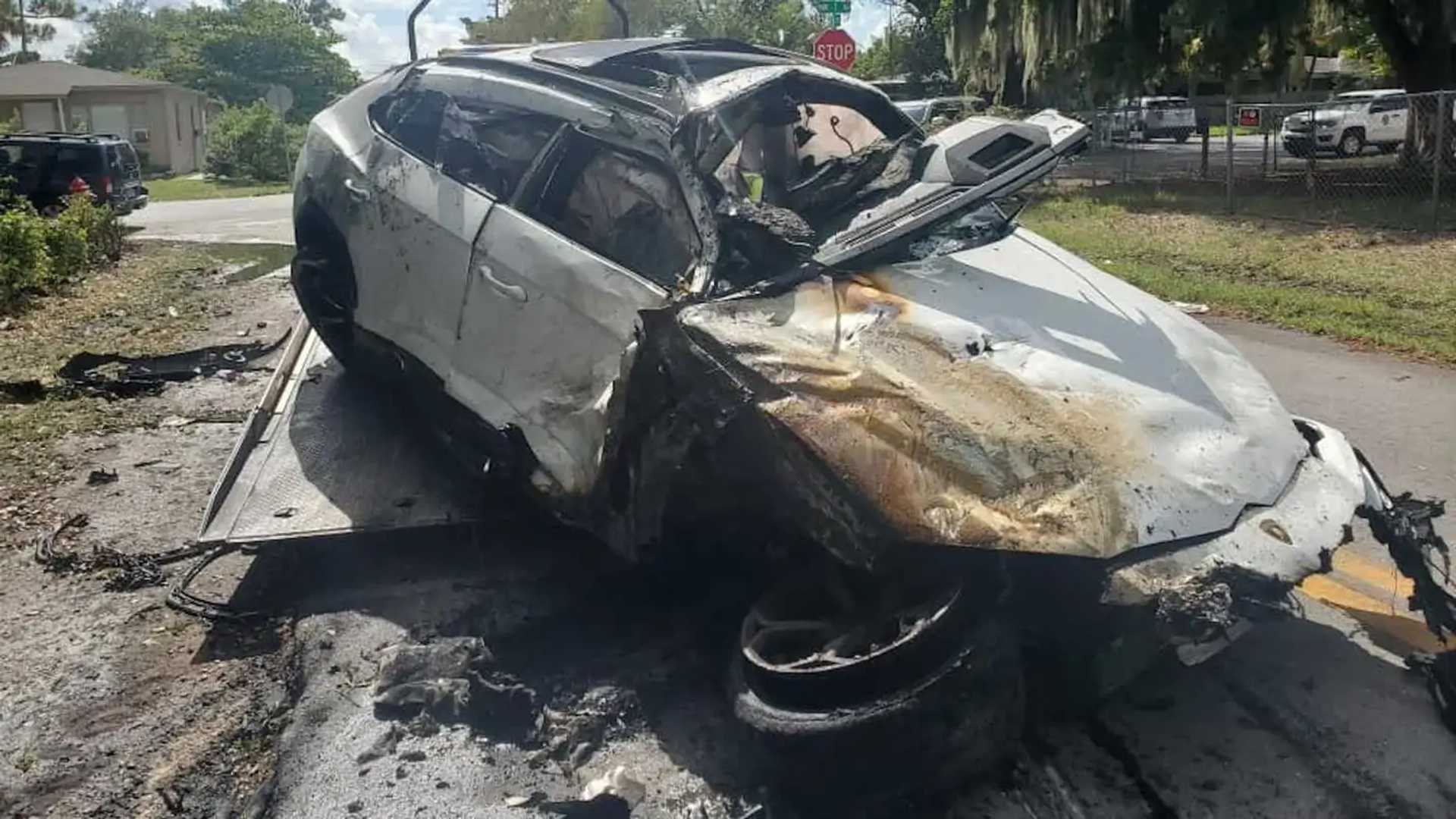 The National Highway Traffic Safety Administration (NHTSA) has released essential traffic data for the first half of 2022. The data set involves early estimates of traffic fatalities, which show an interesting trend, especially during the latter months of this year’s half.

According to the early estimates of traffic fatalities for the first half of 2022, an estimated 20,175 people died in motor vehicle traffic crashes. This represents around a 0.5 percent increase in comparison to the 20,070 fatalities that the agency estimated for the same period in 2021.

However, NHTSA notes that the second quarter of 2022, from April to June, reflects a decline in traffic fatalities. This is the first time that this happened after seven consecutive quarters of year-to-year increases in fatalities that began in the third quarter of 2020.

“Traffic deaths appear to be declining for the first time since 2020, but they are still at high levels that call for urgent and sustained action. These deaths are preventable, not inevitable, and we should act accordingly,” said US Transportation Secretary Pete Buttigieg. “Safety is our guiding mission at the Department of Transportation, and we will redouble our efforts to reduce the tragic number of deaths on our nation’s roads.”

Kuwait credit growth to reach 9.7% before declining to 4.7% next year – ARAB TIMES