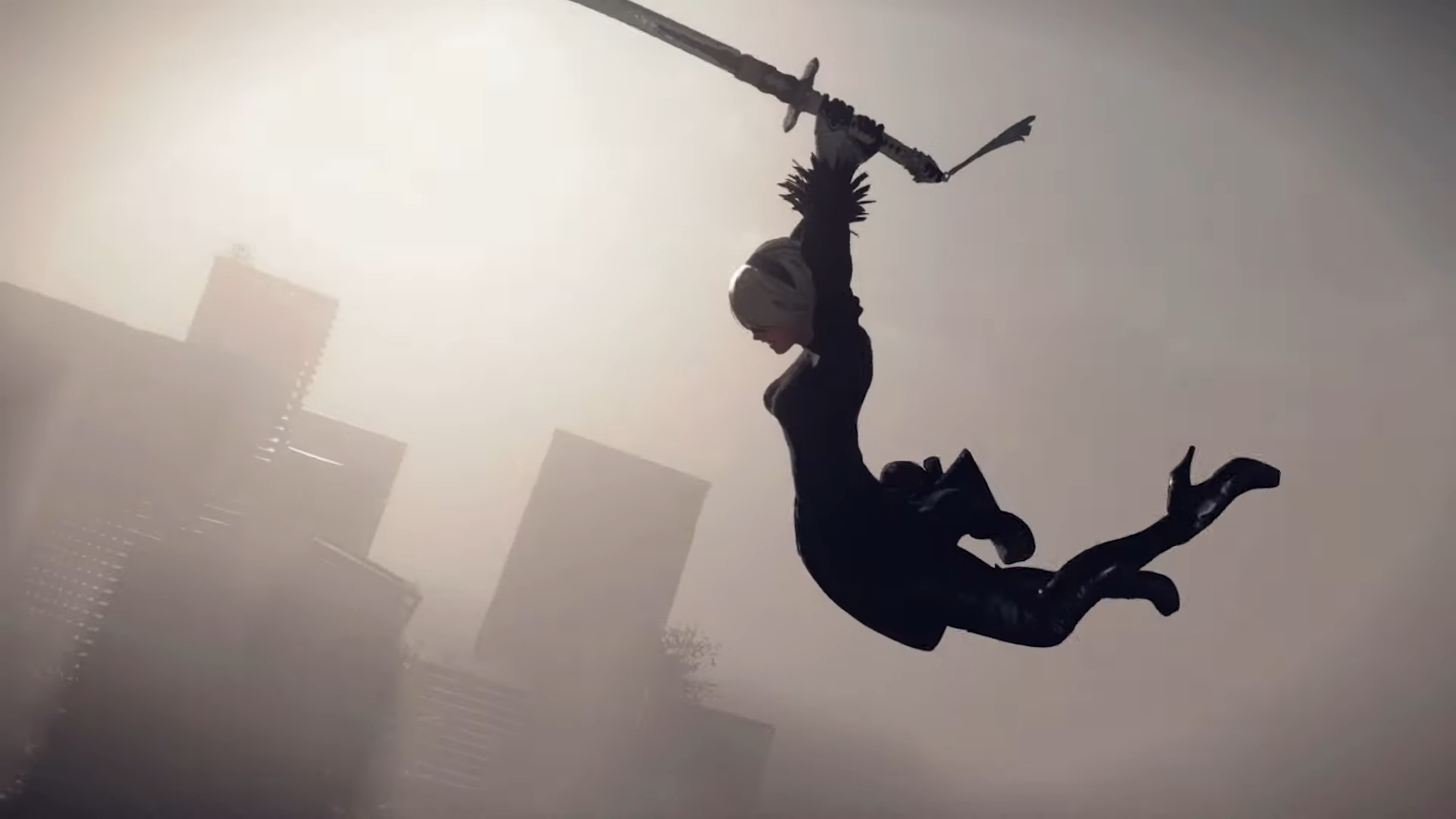 Nier Automata: The End of Yorha Edition will launch for Nintendo Switch on October 6, as announced during the Nintendo Direct Mini: Partner Showcase. This version of Nier Automata features all previously released content, including additional modes and costumes. It’s available to pre-order now.

The End of Yorha Edition (not to be confused with the Game of the Yorha version) features additional battle colosseums and boss fights, and the Nintendo Switch version will even include exclusive costumes available on launch day.

Nier Automata first launched for PS4 in 2017 as a follow-up to 2010’s Nier. It then came to Xbox One in 2018 with additional content including the 3C3C1D119440927 DLC, which will be featured in the Nintendo Switch release. This particular add-on gives players access to the Underground Colosseum, Gambler’s Colosseum, and Trial of Sand, and even features boss battles against Square Enix President Yosuke Matsuda and former Platinum Games head Kenichi Sato.

Nier Automata is regarded as one of the best RPGs of the past decade thanks to its music, fast-paced action combat, story, and writing. Its gameplay is often praised for being particularly engaging, offering a variation of shoot ’em up mechanics and melee hack ‘n slash action. But beyond that, Nier Automata tells a fascinating story that feels philosophical at times, with a narrative that will certainly make you think.

The game is developed by PlatinumGames, the Japanese studio best known for its work on Bayonetta, Metal Gear Rising: Revengeance, and Astral Chain. The company is also set to drop Bayonetta 3 on Switch sometime this year, but that title didn’t show up on today’s Nintendo Direct as some fans had hoped.

Michelle Yeoh on Why Tarantino Didn’t Cast Her in Film

Rihanna: The Reaction To Her Postpartum Body Is Snapback…