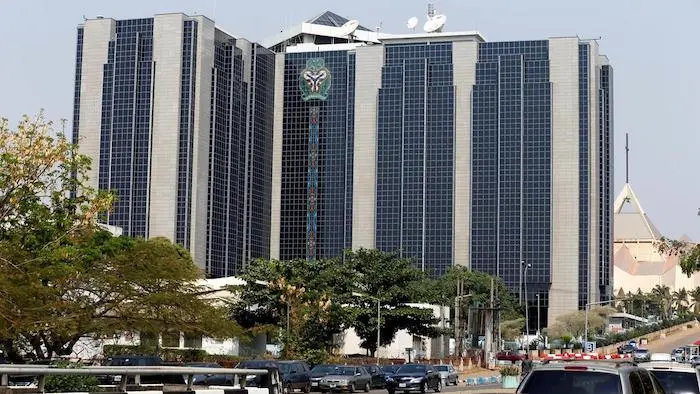 The gap between the official and parallel market exchange rates of the naira widened the most in six years last week, as demand for foreign currency continued to outstrip supply.

Naira gained marginally against the United States dollars at the official market on Friday, appreciating 0.04 per cent to N436.33, according to FMDQ figures. But the currency fell to N715 against the greenback at the parallel market, leaving the gap between the two markets at 64 per cent, the widest since 2016, according to Bloomberg data.

The spread between the two rates reached 84 per cent in June 2016 following a dollar scarcity crisis triggered by the drop in the prices of crude oil in the international oil market.

Naira has remained under continued pressure as many Nigerians scramble for dollars to pay tuition fees, medical and import bills. The Central Bank of Nigeria’s failure to meet the demands in the official market, has forced many to turn to the black market, causing price hikes.

“Our people are selling as they like. It is not their fault; the banks are not giving us dollars anymore. That’s why you see the rate keep increasing on a daily basis,” a currency dealer at Udi Street in Uyo told PREMIUM TIMES on Friday.

The CBN has tried several interventions to stabilise the local currency in last three years, but has achieved little success.

The bank has devalued the naira three times since the first quarter of 2020, as lower oil income put pressure on the nation’s foreign reserves.

In 2021, the bank suspended sales of foreign currency to Bureaux Du Change operators, saying the parallel market had become a conduit for illicit forex flows and graft. Last year, it offered bonus payments to those receiving dollars from abroad.

Dollar scarcity has persisted still, as Nigeria earns less from oil, its chief export item. The lack of foreign currency has affected investments with companies and investors finding it difficult to repatriate funds. Foreign airlines threatened to shut down operations.

The crisis has also piled pressure on the naira, stoking inflation. Headline inflation surged to 20.5 per cent in August, the highest in 17 years.

“This is a period of high demand for the dollar,” said Damilare Ojo, the team lead, Investment Research at Meristem Securities Limited. “For instance, this is a time when a lot of Nigerians are travelling abroad for studies, with FX needs.”

He said the approaching elections will make the situation more difficult, amid increasing demand for foreign exchange by politicians. A significant chunk of these demands is met in the parallel market, he said, with a ripple effect on the value of the local currency.

“The value of the Naira has been only relatively more stable in the official market, compared to the black market. Hence, the widening gap in the two markets,” he said.

Nigeria operates a multiple exchange rates system, a practice that has negative implications for investment.

In April, the World Bank Group urged the Nigerian government to rethink its multiple exchange rates policy, in addition to its controversial fuel subsidy regime.

The president of the World Bank Group, David Malpass, said the multiple exchange rate system is “complicated and is not as effective as it would be if there were a single exchange rate.”

“The most useful thing for developing countries is to have a single exchange rate that is market-based, that is stable over long periods of time as that attracts investment and so that would help,” he said.

In 2019, the International Monetary Fund (IMF) warned that the nation must ensure convergence in its exchange rate regime if it desires to stabilize the local currency.

The Senior Resident Representative and Mission Chief for the IMF, Nigeria, Amine Mati, argued that multiple currency practices globally are on the decline and exchange rate unification should be a policy-driven decision that the government must make.

“Multiple exchange rates have different implications across different countries in the world. We have analysed the situation in Sub Saharan Africa and have noticed that each country is able to succeed as a result of the policies that have been put in place to counter challenges.

“The IMF’s policy has been consistent on this issue, such that, we advise for the unification of exchange rates and the Central Bank of Nigeria and Economic Recovery and Growth Plan are already working in this direction to ensure that the country has a unified exchange rate,” the official said.

In recent months, Nigeria has repeatedly failed to meet its OPEC quota due to massive oil theft.

In September, Nigeria pumped a paltry 927,000 barrels per day, as against 1.826 million bpd approved by OPEC.