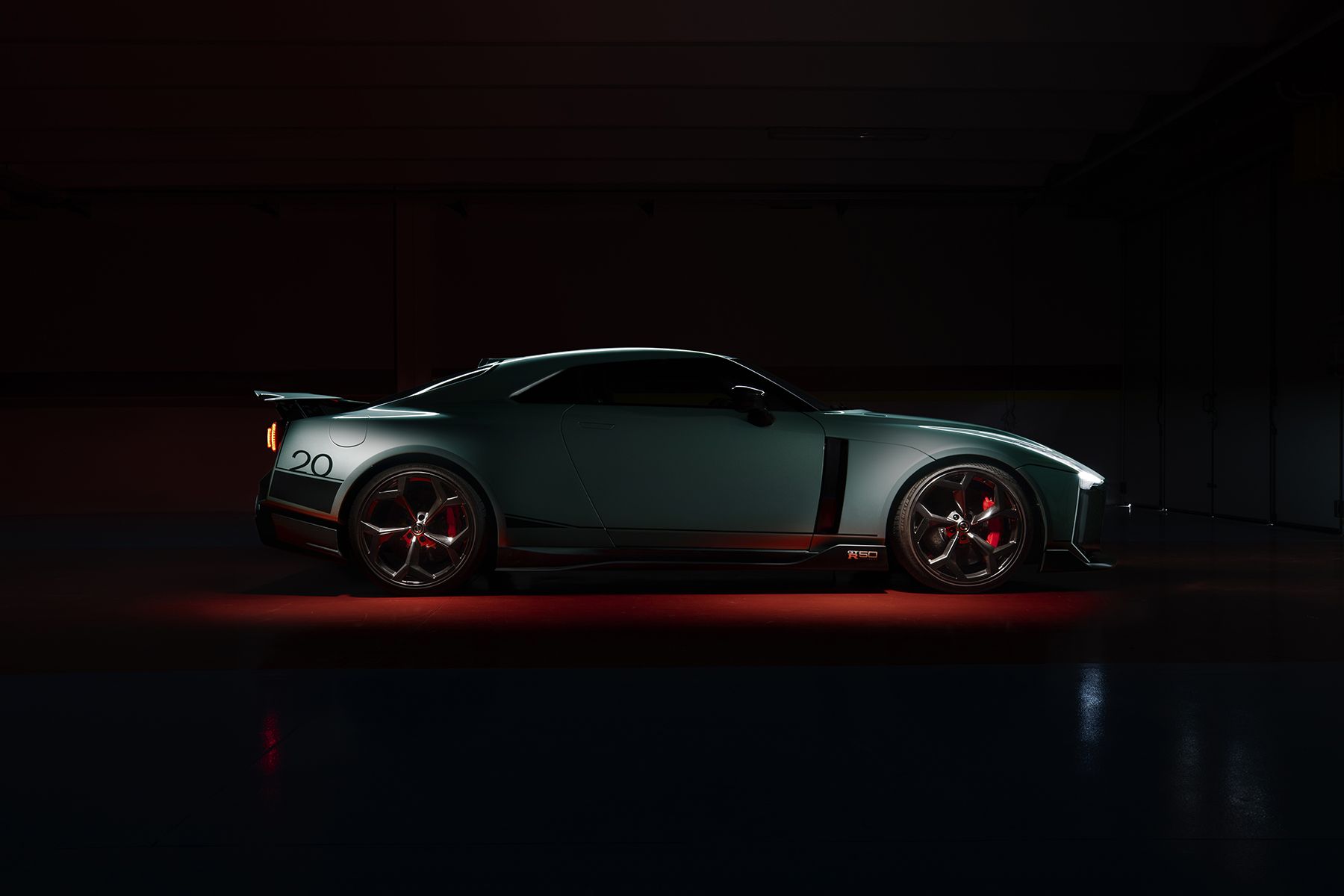 The wait is over! Or, hold on—has it just begun? The top exec for Nissan’s Nismo performance arm has confirmed the company is working on an indirect successor to the GT-R halo car, a new sports coupe that will slot under the Nismo brand as a standalone vehicle, specifically. Yay! When probed on when exactly we might see the new performance car, he replied, uh, this decade. Hope y’all are patient.

“So one thing I can say is please wait,” Nissan Nismo CEO Takao Katagiri told British magazine Autocar. “We are going to introduce a very exciting model to the U.K. market under the Nismo brand.”

Details were scant – as you might imagine, what with development apparently being on a timeline of up to seven years – but the outlet did take away from the interview that this GT-R sort-of-replacement will be electrified, with Katagiri confirming “a “’combination’ of hybrid and EV models will be launched.”

The new flagship will be something of a global car, landing in dealerships in both North America and Europe, after it bows in its domestic market of Japan first. In terms of timing, Autocar drafted some back-of-the-napkin math  using previous context clues form other Nissan execs’ interviews — solid-state batteries are a must for any future EV sports car, it sounds like, and those won’t see production until at least 2028. Is it possible, then, that a hybrid could lead the model introduction?

What we do know for certain is that more mainstream EVs are the priority for the Japanese automaker, with models like the Micra soon to see batteries under-floor in at least some markets.

The Nissan GT-R was technically discontinued after the 2021 model year after 13 years on the market, but just a few weeks ago was re-introduced for the 2023 model year (Japan technically got a ’22, but only on paper). The new cars remain unchanged down to their MSRPs, which is a little unusual, since Nissan’s been keen on annual tweaks in the past. The car’s future has, as a result, seemed sort of shaky and uncertain.

I’ve been part of the Driving.ca team for five years, but have been writing about cars for more than twice that. Classics – like my first and currently only car, my 1971 Plymouth Valiant Scamp – are my favourite, but I love learning and writing about vehicular history, automotive design, and car culture.