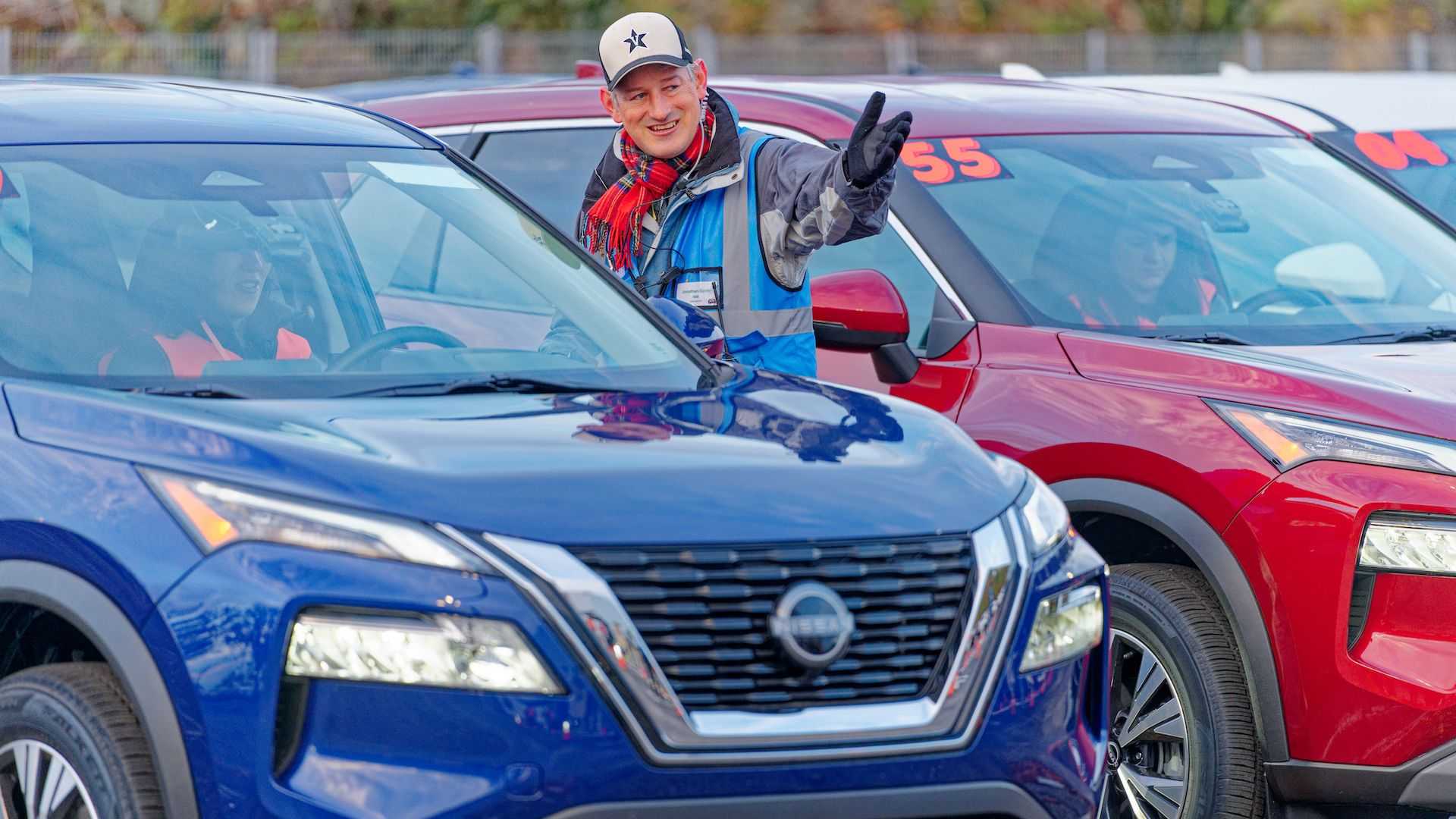 Technology has been an important part of modern cars. These days, you’d be hard-pressed to find an automobile on the road that doesn’t have electronics. And now, an experiment was concluded with the goal of using technology to end traffic jams and improve overall mobility.

Nissan North America, along with the Circles Consortium consisting of researchers from Vanderbilt University, UC Berkeley, Temple University, and Rutgers University-Camden, coordinated with the Tennessee Department of Transportation for an experiment that aims to increase fuel savings and ease traffic.

The five-day open-track testing was done from November 14 to 18 on a newly opened, sensor-filled portion of US Interstate 24 called the I-24 Motion.

Using 100 specially equipped Nissan Rogue units, the experiment wanted to test an AI-equipped cruise control system and see how it influences the speed and driving behavior of surrounding cars.

Initial findings saw that a single AI-equipped vehicle can cause a positive ripple effect to help smooth human-caused traffic congestion among 20 surrounding cars. The next several months will be used by the Circles team to analyze the data from the five-day experiment on the I-24 Motion “smart highway.”

Of note, the I-24 Motion is the only real-world automotive testing environment of its kind in the world. It stretches four miles just southeast of downtown Nashville, equipped with 300 4K digital sensors capable of recording 260 million vehicle miles of data per year.

“The I-24 Motion system, combined with vehicle energy models developed in the Circles project provided an estimation of the fuel consumption of the whole traffic flow during those hours. The concept we are hoping to demonstrate is that by leveraging this new traffic system to collect data and estimate traffic and applying artificial intelligence technology to existing cruise control systems, we can ease traffic jams and improve fuel economy,” said the Circles team in a joint statement.

The I-24 Motion is a permanent infrastructure, which means the testbed will always be available to researchers. Toyota North America and General Motors also supported the five-day experiment in November, providing two additional test units: Toyota RAV4 and Cadillac XT5.