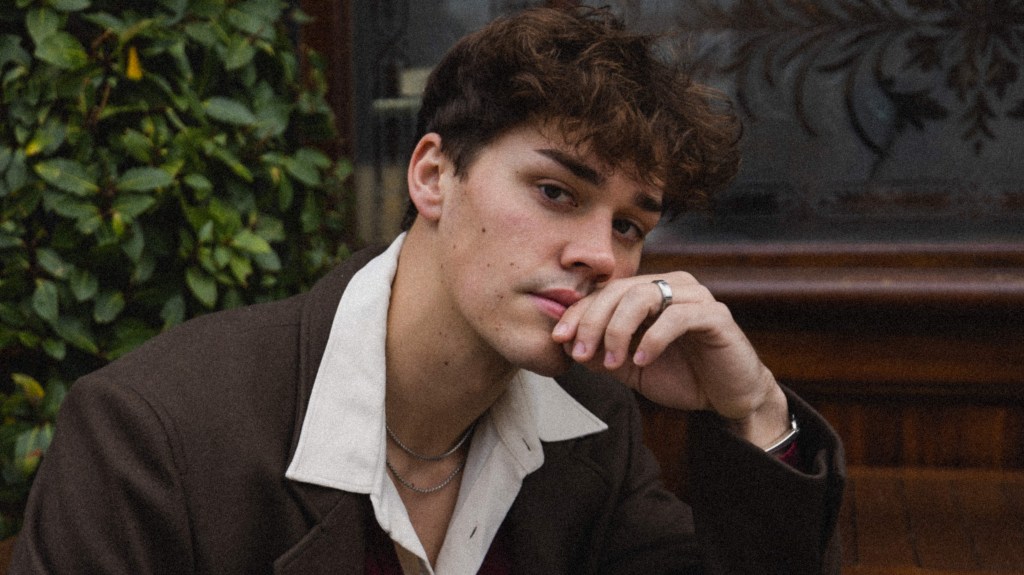 Noah Beck, the social media phenom who has amassed more than 32 million followers on TikTok alone, has signed with CAA for representation in all areas.

Originally from Arizona, the 20-year-old Beck played soccer for the University of Portland and went viral within a month of creating his TikTok account during the pandemic. He moved to L.A. in mid-2020 to pursue a career as a full-time creator. Overall, he has more than 45 million combined followers across platforms.

In addition, Beck has made inroads as an actor, model and entrepreneur. He currently stars in and serves as executive producer for “Noah Beck Tries Things,” a reality series from ViacomCBS and Awesomeness, which is in its second season. He and made his scripted acting debut in Nickelodeon series “Side Hustle.”

As an entrepreneur, Beck recently launched his own apparel line, Ur Luv’d. He is an operating partner at Gen Z-focused venture capital firm Animal Capital alongside fellow TikTok stars Josh Richards and Griffin Johnson. Beck also serves as an adviser to upstart short-form content platform Triller, which last month announced plans to go public in a reverse merger with SeaChange International.

He has become quite the fashion world darling, with his refined styles and fashion-forward sensibilities constantly in the limelight. From New York to Paris Fashion Week, he can be seen in the front row for luxury brands including Balmain, Valentino, Thom Browne and Louis Vuitton, among others.

How Pat Riley Quit On the Knicks

From shooting with Anil Kapoor to playing cricket and riding…