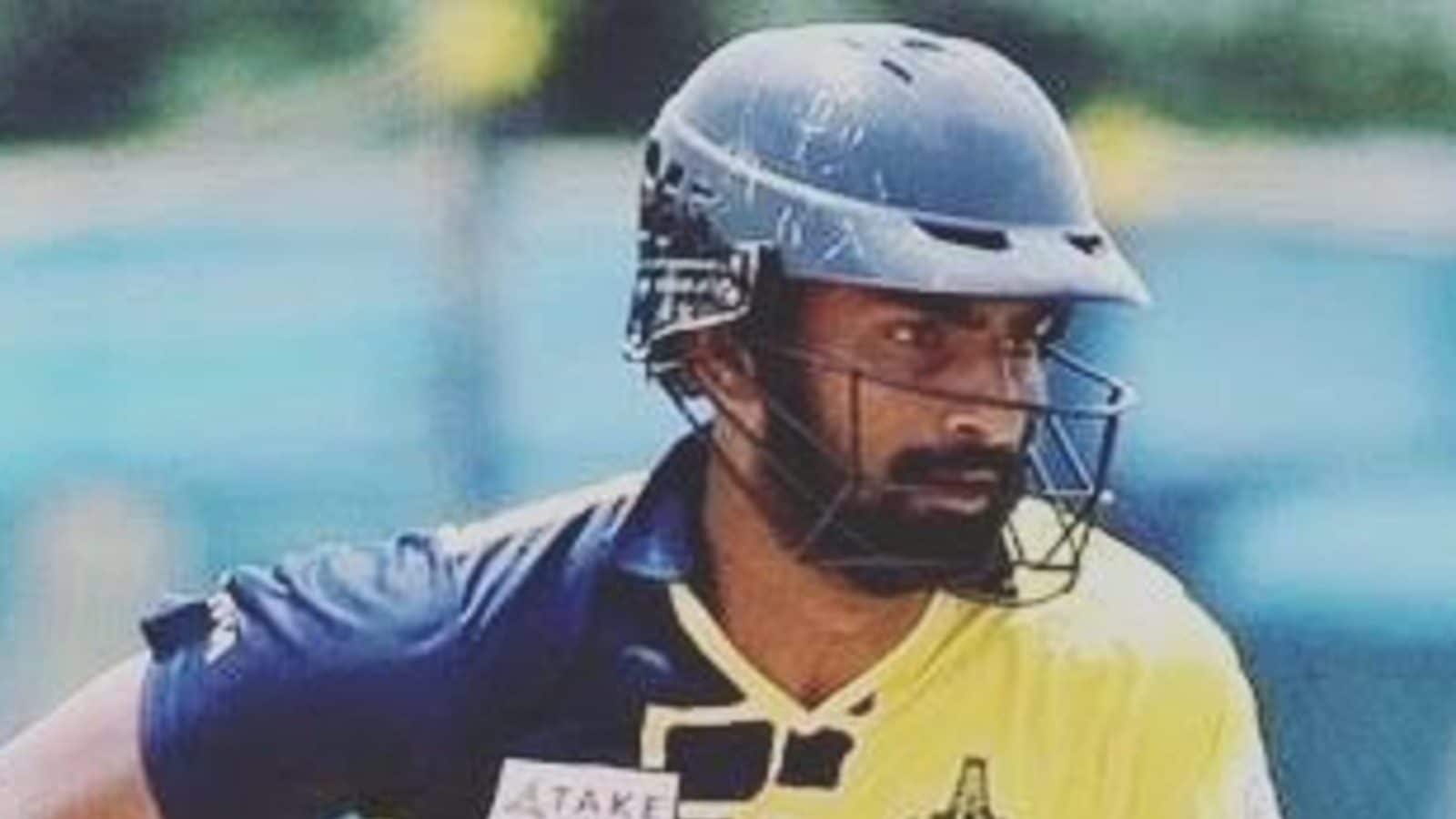 A few days back, Narayan Jagadeesan’s monumental 277 in the Vijay Hazare Trophy was the talk of the town. The wicketkeeper-batsman smashed numerous records during his 141-ball essay and became the only batter on the planet to hit five consecutive List A hundreds. It was indeed a dream outing for the right-hander but not for his opposition, Arunachal Pradesh.

The side from the NorthEast first conceded 506/2 after putting Tamil Nadu into bat and were later bundled out for just 71 inside 29 overs. Result: TN register a 435-run win in a 50-over contest. It was their fifth defeat in seven games with two of their fixtures not generating a result. They lost to Kerala by nine wickets, went down against Andhra by 261 runs and were defeated by Haryana by 306 runs. Not just Arunachal, all teams from the NorthEast have had similar outings and the top 10 (except the MP vs Baroda fixture) largest victories in the tournament were recorded in fixtures featuring them.

Just this year, the plate group, which mostly featured teams from the NorthEast and teams relegated from the Elite Group, was removed and teams were divided into five groups – three of eight each and two of seven each. Sides like Manipur, Meghalaya, and Sikkim were placed alongside teams like Delhi, Karnataka and Uttar Pradesh, and it resulted in one of the most lopsided contests the tournament has witnessed.

Except for Meghalaya, who beat Sikkim, no other side managed to register a win and were completely outplayed by their opposition. Ever since the Vijay Hazare Trophy group stage got over, the scheduling and grouping has come under a lot of criticism and calls to revisit have only grown louder. In an exclusive chat with Cricketnext.com, former India cricketer Aakash Chopra echoed the general sentiments and feels it’s very important to have the right structure in place and patience is the need of the hour with new teams.

“It’s a noble thought, a great idea (of NE teams grouped with regulars) but the idea is only as great as its execution. I think the Lodha committee with great intention wanted to spread the game and have every state have its own Ranji team. Principle is alright since India is a country of 1.4 billion people but if you are not going to prepare them for what is ahead of them and just throw them at the deep end and then blame them for drowning… that’s not fair because you have not taught them at all. It’s really unfortunate that without getting the structure ready… it’s a systematic thing. You start with U-16, U-19 and then get the age group ready, then start with the Ranji Trophy plate and then to elite. That’s how the system should always be. If you are going to skip the stairs and take the elevator, see what happens. I am not privy to all the developments, but there are lot of players who come from bigger teams, and couldn’t make through in Mumbai or so on, they ended up playing for these associations. So how is it helping their cause, I have no idea,” says Chopra.

Who is N Jagadeesan: All You Need to Know About Tamil Nadu Batter Who Set World Record in List A Cricket

Chopra is okay with the idea of three professional players playing in these teams but wants a check on the domicile bit so that local talent is groomed and prepared for the future.

“Three professional players I am okay with but if you end up creating three people who are from outside and see them as local players, then it defeats the purpose. Three pros are within the rules but the moment you start finding loopholes, that’s when you kill the whole intention itself. And longer the game, bigger the gulf,” says Chopra.

Time to stick to relegation, the plate model

The relegation, plate model allowed most NE teams to first compete against each other before taking the next step. It was in place till last year but this year the board decided to have Elite groupings in place for the Vijay Hazare Trophy.

A version similar to the old model would be in play when the Ranji Trophy begins next month. The Plate and Elite groups would have different titles to play for and the two finalists from the Plate group would be promoted to the Elite Group for the next Ranji Trophy.

“I think that’s the way forward. And we must let everyone grow. Growth and development is very important. It must be addressed because numbers then are diluted. How do you measure a particular performance… it would get really difficult,” says Chopra.

One NE team for BCCI tournaments?

Apart from reintroducing the plate model, there were calls to even have a single NE teams with players from all the states making one team and competing in the premier domestic competitions. A little sneak peek into this model was on exhibition when the NorthEast zone participated in the Duleep Trophy. The selectors didn’t pick any professional player in the squad and only local players made the cut. They played West Zone in the tournament and were on the field for 123 overs as double-hundreds from Ajinkya Rahane and Yashasvi Jaiswal kept the inexperienced unit on leather hunt for most of the game. The game ended in a draw and West Zone after taking first-inning lead.

Chopra doesn’t advocate the thought of bringing the teams from NE under one umbrella and strongly feels the passion in the country will produce results and players from every corner.

“See let’s not do that. The passion that we have in this country for the game, if you put your mind to matter and heart in the right place, results will follow. There are enough numbers so why put them together? It’s not fair. Allow them time. Give them the structure that’s needed and you will have results. When I played for Rajasthan, I think in 2011… till that time they hadn’t won the Ranji Trophy ever. Himachal Pradesh still hasn’t won a Ranji Trophy, and Jammu and Kashmir still haven’t qualified for the finals ever. So that is the kind of time it takes. When you look at those numbers you see then. Tamil Nadu for being the powerhouse of cricket in South India have very little to show for in the Ranji Trophy. When established structures have so much time to have results in favour, then we must have patience with these newer teams else it’s not going to happen,” concludes Chopra.

Denial of responsibility! Pedfire is an automatic aggregator of the all world’s media. In each content, the hyperlink to the primary source is specified. All trademarks belong to their rightful owners, all materials to their authors. If you are the owner of the content and do not want us to publish your materials, please contact us by email – [email protected]. The content will be deleted within 24 hours.
Aakash Chopraarunachal pradeshBCCImeghalayaMizoramN JagadeesanNorthEast TeamsRanji Trophy 2022-23
0
Share

Mangwiro unveiled at Botswana top-flight side

Saudi Arabia wants its investors to own Manchester United and Liverpool