Northern Ireland expected to give go-ahead to gas storage facility 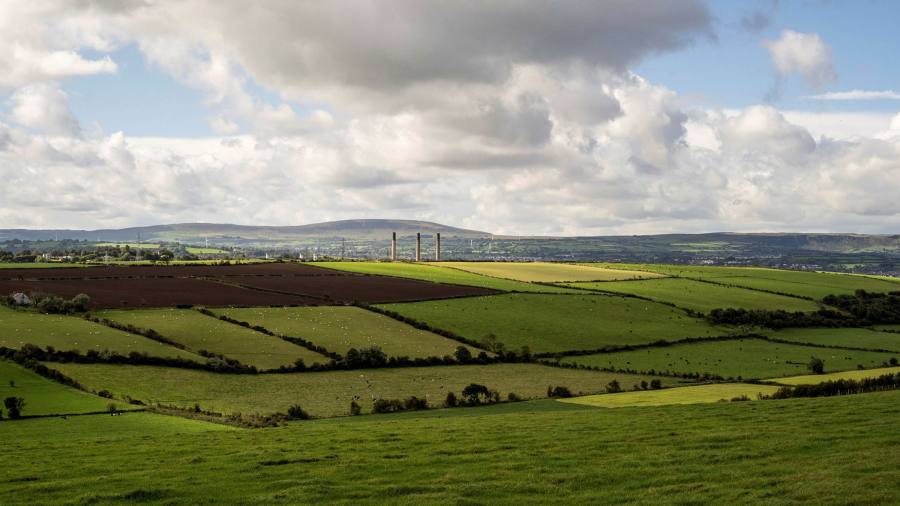 Shipyard group Harland & Wolff expects to receive a marine licence within a month for a gas storage facility in Northern Ireland that has been more than a decade in the making and could increase the UK’s capacity by a third.

The UK’s storage capabilities have come into focus in recent weeks as prices of natural gas, vital for heating and electricity generation, have soared to record highs.

The UK only has capacity to cover about 2 per cent of annual gas demand compared with about 20 to 30 per cent in most other large gas importers, leading to accusations from some MPs and academics in recent weeks that Britain has forfeited its security of supply.

The government in 2017 allowed Centrica to close Rough, Britain’s largest gas storage facility, to new injections. Britain has instead adopted a just-in-time approach to critical energy supplies that relies on declining domestic gas production and imports via pipelines and seaborne cargoes.

Aim-listed Harland & Wolff said on Wednesday that it expected to receive the permit for its Islandmagee gas storage project in County Antrim from Northern Ireland’s Department of Agriculture, Environment and Rural Affairs within 28 days.

It hopes to take a final investment decision on the project “as soon as practicable”. It had been working for two years to meet the requirements for a licence.

Although the scheme would not be built in time to help the current gas price crisis, chief executive John Wood said recent problems had “raised awareness of how vulnerable we are to gas and power markets volatility”.

“Everybody now understands just how important gas storage is for the country’s security of supply and to help stabilise gas prices for the end-consumer,” he added.