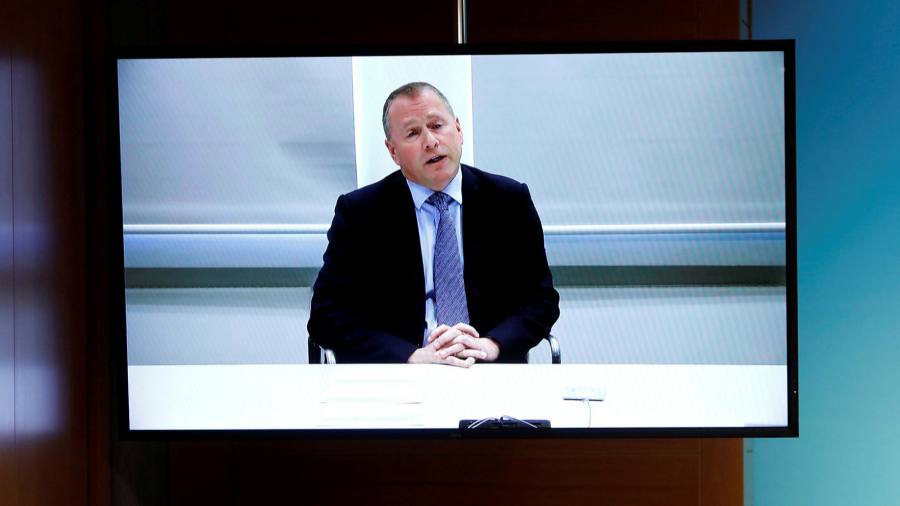 Norway’s $1.2tn oil fund will significantly increase its use of external asset managers next year as the world’s biggest sovereign wealth fund seeks to boost its returns.

Jon Nicolaisen, deputy governor of Norway’s central bank with responsibility for the oil fund, said in a speech on Thursday that from next year, the fund would be able to invest 5 per cent of all its assets with external managers, up from the current limit of 5 per cent of its equity portfolio.

That would mean an increase of about 43 per cent, or $18bn, in the money the fund could place with external managers, according to calculations by the Financial Times.

Norway’s oil fund had about $43bn placed with external managers such as Templeton, Old Mutual and Schroders at the end of 2019 — 3.9 per cent of the fund’s capital — with a focus on emerging markets or small-cap stocks.

External managers have delivered excess returns of NKr48bn ($5.3bn) to the fund in the past two decades, with three-quarters of that coming in the past eight years, according to the fund.

Norway’s oil fund has been through a tumultuous year after its appointment of former hedge fund manager Nicolai Tangen as its new chief executive led to extraordinary political and media scrutiny of his investments that almost derailed him taking over.

Mr Tangen finally took over in September after agreeing to transfer his entire shareholding in $19bn London-based hedge fund AKO Capital to a charitable foundation he set up to resolve concerns about potential conflicts of interest.

The new oil fund boss has told the FT of how he wants to “fine-tune” the fund’s management to deliver excess returns. In his first interview in October, Mr Tangen said the fund should “use risk in a more clever way” by for instance excluding more companies from its portfolio on environmental, social and governance issues.

Mr Nicolaisen presented the increase in use of external managers alongside risk-based divestments as examples of how the fund could boost its returns.

The fund gave 74 fund managers 83 different mandates last year with 66 in emerging markets equities and 17 in small-cap stocks in developed countries. The external managers include some hedge funds such as Algebris as well as emerging market specialists such as Ashmore.

“These investments spread the fund’s risk across more markets. External asset managers also help the fund to steer clear of problematic business models and companies and sectors with weak ownership structures. It would have been difficult to achieve without local knowledge,” said Mr Nicolaisen.