Nothing CEO Carl Pei reviews the iPhone 14 Pro, here’s what he thinks 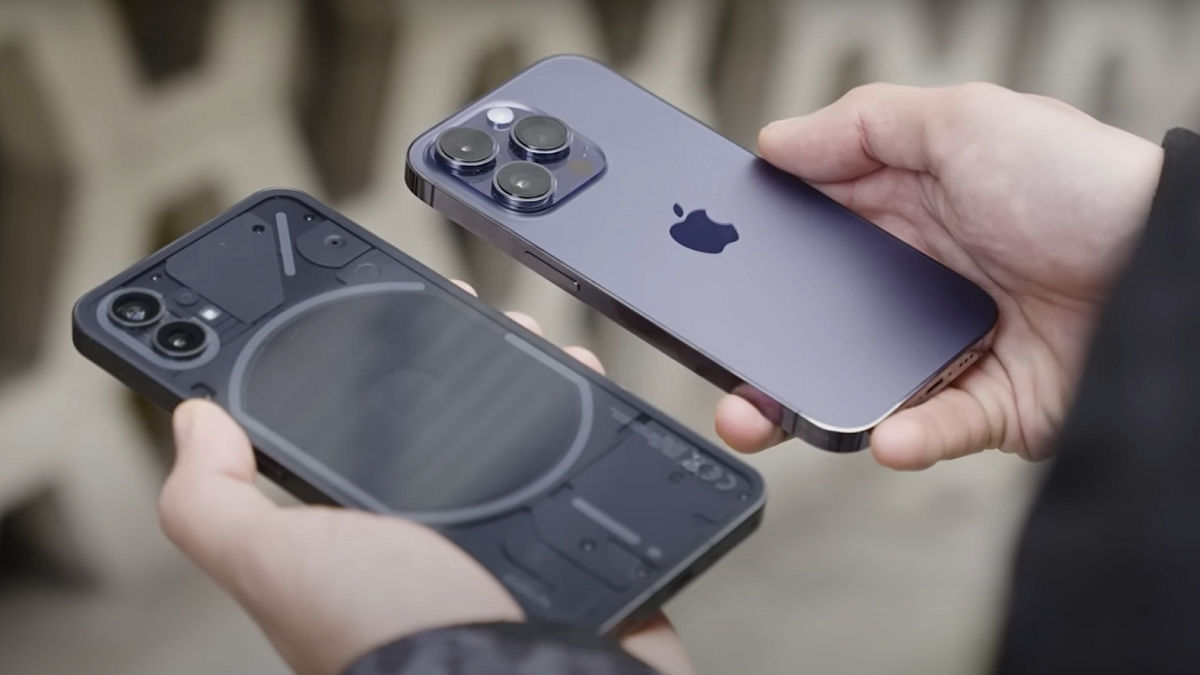 What does Nothing CEO think about iPhone 14 Pro?

To begin with, Pei mentioned that he has been using the Apple iPhone 14 Pro as his secondary phone for some time. He began by saying that he loved the design of the iPhone. He said that the dynamic notch is a smart design choice by the tech giant, but it “might have been a bit overhyped” because it doesn’t change how one communicates with the phone.

“It is with me every single day, not as my primary but as a secondary, and you know I have been an Apple fan for the longest time,” Carl Pei said.

Pei was asked how he feels about people suggesting the Nothing Phone (1) looks similar to the iPhone 14 Pro to which he answered that it irritates him. He acknowledged that the flat sides and button placement on the two phones look similar, but he emphasises that the backs of the two phones are very different from each other.

Praising the camera quality of Apple’s recently launched Pro model, the Nothing CEO said that customers who want the best, particularly photo quality, should go for iPhone 14 Pro.

In the past, the Nothing CEO replied to a tweet professing that iMessage is his favourite messaging app.

Apple iPhone 14 Pro Vs Nothing Phone (1): specs and features

The newly launched iPhone 14 Pro is a high-end flagship smartphone by Apple, which was launched in India for Rs 1,29,900 for the 128GB variant. The 6.1-inch screen on the iPhone 14 Pro has an Always-on Display (AOD) for a quick peek at notifications and time. Similar to last year, it offers ProMotion 120Hz refresh rates, which, according to Apple, can drop all the way down to 1Hz to conserve energy. The Pro models feature Dynamic Island, an interactive pill-shaped cutout at the front of the display, in place of a notch.

The iPhone 14 Pro features a triple rear camera setup with a 48MP primary camera, a 12MP ultra-wide sensor, and a 12MP telephoto lens. For selfies, there’s a 12 MP camera. The A16 Bionic chipset powers the Apple iPhone 14 Pro, and the other but important highlights of the iPhone 14 Pro include Crash Detection and Emergency SOS via satellite features.

The Nothing Phone (1) is a mid-range smartphone launched in India in July at a starting price of Rs 32,999. It features a 6.55-inch 10-bit OLED panel that supports a 120Hz adaptive refresh rate and up to 1200 nits peak brightness. 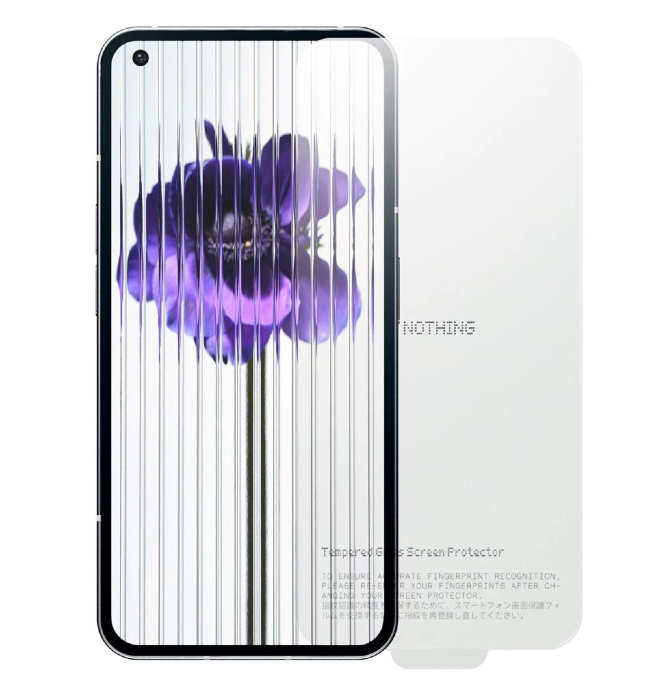 Nothing Phone (1) is powered by a Qualcomm Snapdragon 778G+ chipset and packs up to 12GB RAM with 256GB of internal storage. The device houses a 4,500mAh battery with 33W fast charging support and 15W Qi wireless charging support.