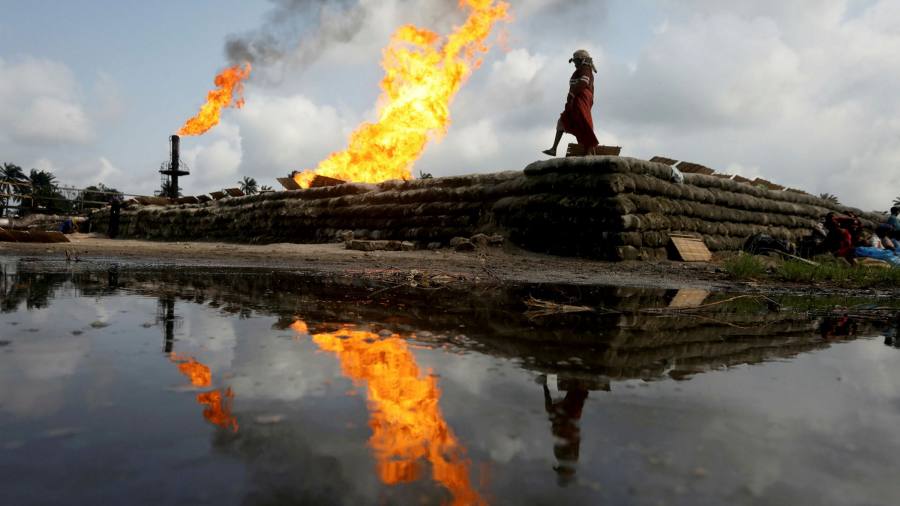 The French government’s decision to block the import of US liquefied natural gas, produced with high CO2 emissions, offered producing nations and energy companies a glimpse of what is to come.

Under current policies, global demand for natural gas is expected to grow by 30 per cent by 2040. Governments must therefore seek ways to reduce the risks of producing a fuel whose processing generates the equivalent of the annual CO2 emissions of the Netherlands.

The answer is to make emissions abatement a standard component for developing new gasfields. This is already happening with some governments, which have included decarbonisation methods in contracts for such energy assets.

The matter is all the more urgent as gasfields with low CO2 content are depleting, and companies are increasingly targeting fields with high CO2 content, many of which are in north Africa and south-east Asia.

Different applications of CCS face very different costs, and the concentrated streams of CO2 generated by natural gas processing are inexpensive to capture and store in underground geological reservoirs — as Norway has been doing since 1996 at its Sleipner offshore field.

The cost can be as low as $15 to $20 per tonne of CO2, depending on location, which is within the range of official carbon pricing schemes, below many companies’ internal carbon price, and is comparable with carbon offsets by planting of forest.

While CCS has numerous benefits, the upfront costs are too high for any single company to bear alone — even if such projects make commercial sense in the long run. But there is a strong case for governments to provide incentives for CCS infrastructure.

By providing fiscal and other incentives for companies to set up CCS infrastructure, governments can extend the productive lives of their natural gas reservoirs.

In exchange for incentives, governments should insist on broad access to the infrastructure across the oil and gas sector. This would reduce unit costs for abatement in the sector as a whole, and improve the commercial viability of future discoveries.

Governments should also require energy companies to make CCS infrastructure available to other emissions-intensive sectors, such as heavy industries, metals, petrochemicals, fertiliser and cement. Admittedly, the implementation of shared access could be a challenge for some developing countries.

Nonetheless, in a future with higher prices on CO2, or carbon border adjustment taxes, these industries’ ability to produce low-carbon final products could be crucial to their competitiveness, profitability and sustainability.

Shared CCS hubs can support the production of low-emission “blue” hydrogen, produced from natural gas. The resulting hydrogen can be used domestically for low-carbon industrial production, or be exported.

The establishment of shared CCS hubs could be a first step for governments to establish a CO2 storage service sector, to store CO2 generated abroad as well as domestically. In a low-carbon world, geological CO2 storage capacity could become a highly valued asset and could become internationally tradable.

To the extent that CCS confers opportunities for national economies, it is reasonable for governments to share some risks and costs with the companies that develop the infrastructure — as Norway is doing with the Northern Lights project in the North Sea.

Such incentives should reflect a fair sharing of risks and costs, and should be limited to what is necessary to get the projects going.

Governments and energy groups should make emissions abatement standard practice for production contracts, not only for natural gas but also for oil production, as part of efforts to achieve climate objectives.

Havard Halland is a senior economist at the OECD Development Centre and Tony Zhang is the senior client engagement lead with the Global Carbon Capture and Storage Institute, based in Melbourne, Australia

garments: Indian apparel exports to be on growth path: ICRA

75th year of independence: India@75 celebrations to begin next month