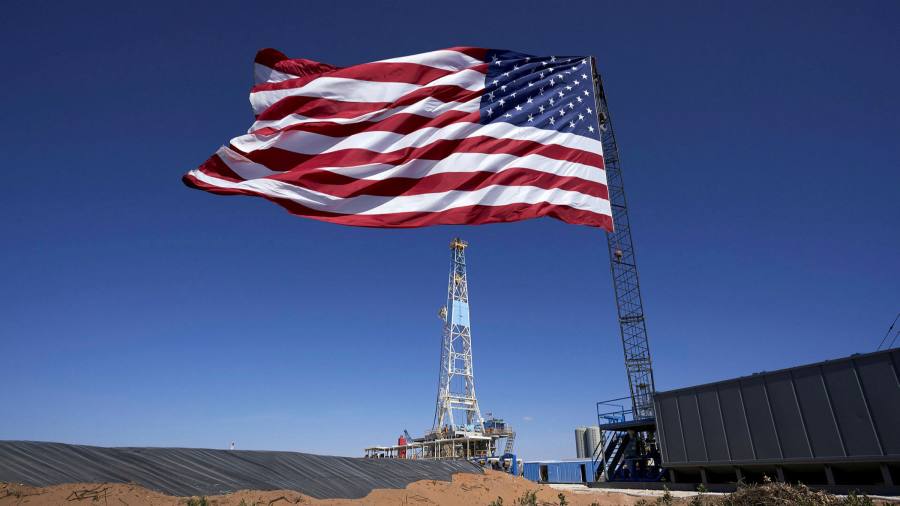 The companies that carry out the oil industry’s grunt work have signalled that the worst crash in decades is over, but cautioned that the sector was still many months away from a full recovery.

The three biggest oilfields services companies, bellwethers for the global industry, reported higher-than-expected earnings in the fourth quarter last week, saying activity had begun to pick up along with the oil price — especially in the battered US shale industry.

The number of rigs drilling for oil and gas in the US has risen for nine straight weeks and is now around 40 per cent higher than the low point last summer, although it is still well below pre-pandemic levels.

“2020 was the worst in our history,” Jeffrey Miller, Halliburton chief executive, told analysts last week. “We view 2021 as a bit of a transition year . . . and we view 2022 as when we see the global rebalancing of supply and demand, which creates the sort of underpinning of a multiyear upcycle.”

Better profits than expected and the rising rig count have fuelled a rally in oilfield services shares after it was among the worst performing sectors in the market last year. The S&P oil and gas equipment and services sector index is up 60 per cent over the past three months, outpacing the broader S&P 500’s 12 per cent rise over the same time.

This is a sharp reversal from last year when the price crash tore through the sector, tipping more than 60 North American oilfield services companies into bankruptcy, according to data from law firm Haynes and Boone.

Those bankruptcies left behind around $45bn of debt, much of which was unsecured, leaving many mom and pop shops across the oil patch on the hook for unpaid bills.

Yet the threat of a resurgent pandemic and the scars left by the downturn on producers’ finances are slowing the initial stages of the recovery, cautioned executives.

Baker Hughes’ chief executive Lorenzo Simonelli said he expects a “tepid investment environment” in the first half of this year before momentum builds later on.

Increasingly the leading services firms are betting that momentum will be driven by spending and drilling outside the US in places like the Middle East, Brazil and west Siberia.

It would be a seismic shift in the industry after a decade in which America’s shale producers far outspent their international rivals, pumping hundreds of billions of dollars into new wells, a boon for the oilfield services companies hired to do the drilling, to fuel explosive output growth.

But the shale sector, hit especially hard during last year’s price crash, is now consolidating and shifting to an emphasis on profits over production growth.

That means roughly 2m barrels a day in production lost from the US last year will be slow to come back, say oilfield services executives.

“If we assume that the next two or three years will not give us the activity, intensity and investment to recover this 2m b/d, what will happen is that this 2m will have to be supplied internationally,” said Olivier Le Peuch, head of Schlumberger.