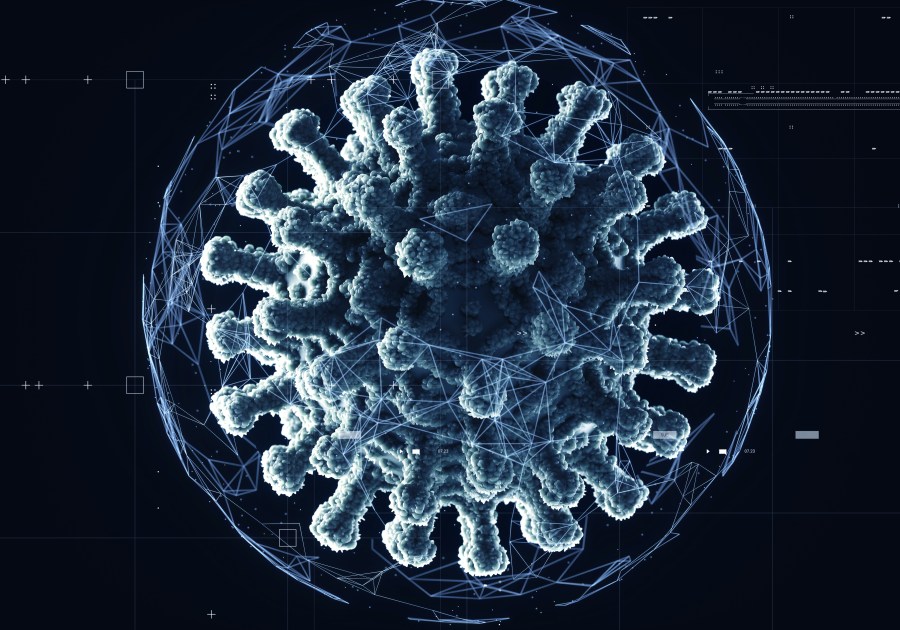 (WJW) – The South African doctor who alerted officials of the possibility of a new variant, later named omicron, said the “unusual but mild” symptoms were what caught her attention.

In a Fox News report, Dr. Angelique Coetzee, who is a board member of the South African Medical Association, said she first noticed unusual symptoms on Nov. 18.

“It presents mild disease with symptoms being sore muscles and tiredness for a day or two not feeling well,” Coetzee said. “So far, we have detected that those infected do not suffer the loss of taste or smell. They might have a slight cough.”

Coetzee said that after two dozen of her patients tested positive for COVID-19 and displayed these new symptoms, she alerted officials to the possibility of a new variant.


Fauci speaks on possibility of omicron COVID-19 variant already in US: ‘I would not be surprised’

The World Health Organization (WHO) held an emergency meeting on Friday, where it designated the new strain, which it called omicron, a “variant of concern.”

The full risks associated with the new variant are yet to be known, but the WHO said that “preliminary evidence suggests an increased risk of reinfection with this variant,” as compared to other variants. That means people who contracted COVID-19 and recovered could be subject to catching it again.

The variant appears to have a high number of mutations — about 30 — in the coronavirus’ spike protein, which could affect how easily it spreads to people.

Sharon Peacock, who has led genetic sequencing of COVID-19 in Britain at the University of Cambridge, said the data so far suggest the new variant has mutations “consistent with enhanced transmissibility,” but said that “the significance of many of the mutations is still not known.”


Five things to know about omicron, new ‘variant of concern’

Most of Coetzee’s patients were men who reported “feeling so tired,” and half of them were unvaccinated. The patients have a range of ages and ethnicities, including “one very interesting case” of a 6-year-old child with a fever and “very high pulse rate,” she said.

Dr. Anthony Fauci, the director of the National Institute of Allergy and Infectious Diseases, told viewers in an interview on Weekend TODAY Saturday that it was possible the omicron variant is already in the United States.

The Associated Press contributed to this report.

Kebabs ’n’ jabs: the Punjabi grill in Gravesend offering a side of Covid shots |…

Wales: Man resorted to DIY dentistry with a pair of pliers