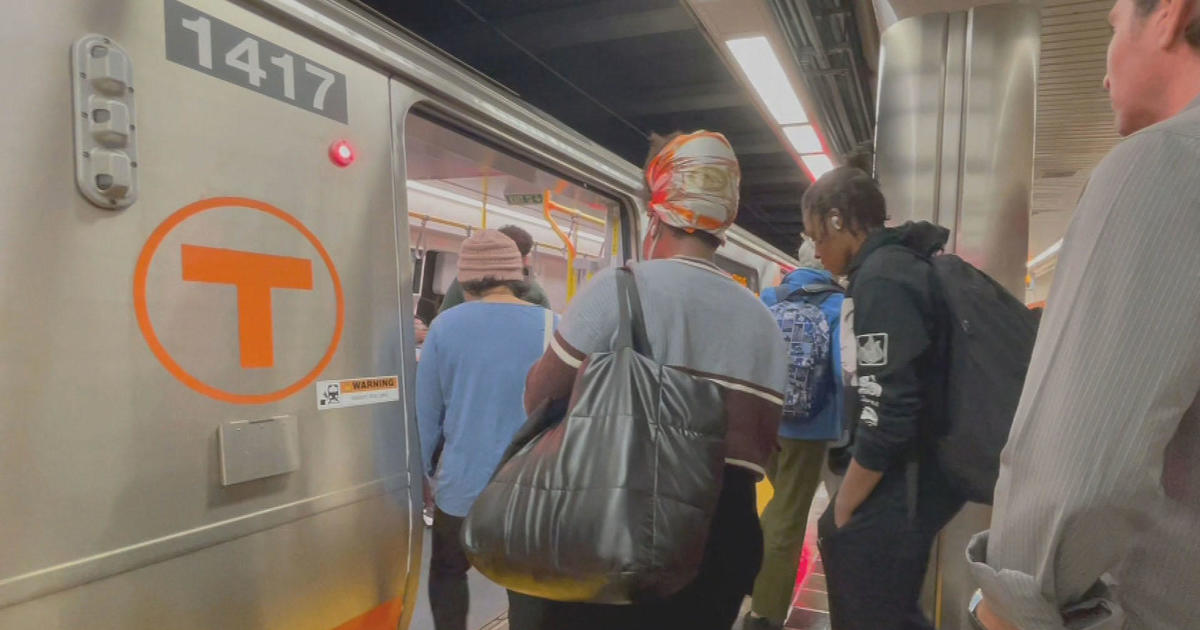 BOSTON – Talk to those who rely on the MBTA, and you get the sense that its impacts are personal. Three days into the new Orange Line rollout and riders’ patience is growing thin.

“A lot of people rely on it. Just the Orange Line itself services thousands of people a day,” said Jermaine Rogers of Dorchester.

On Tuesday night – an issue with a new car’s doors caused massive delays. On Wednesday morning, one rider said a door was open for two stops before the MBTA noticed and forced it shut.

The MBTA’s vehicle maintenance team closely examined the door in question and found no problems or defects with the locking mechanism of the door.

But pair that with wait times that riders say are through the roof. A photo from one commuter showed 19 minutes between trains during the height of the morning rush.

At the Forest Hills T stop at noon Wednesday, there were waits up to 15 minutes. Some riders said that is unacceptable.

“It could be better,” Jermaine Rogers said. “They could do better.”

For its part, the T says slow zones are in effect for at least a week for new tracks to settle.

The MBTA said it will, “have a broader impact on dispatching the entire line from end to end. The MBTA looks forward to lifting some of these restrictions in the coming days, and the T thanks riders for their patience.”

He says the MBTA cannot label the 30-day shutdown a success without weighing the costs, including the impact of bussing, people getting delayed to and from work and the potential extra costs of child care because of it.

“I think it’s really important that the T understands that a shutdown is only as good as the mitigation and so from that perspective it’s mixed,” Johnson said.

Mixed reviews, with the patience of riders being tested on the tracks.

Brandon Truitt joined WBZ-TV in January 2022 after working as a reporter and fill-in anchor at WPRI in Providence, Rhode Island. Before WPRI, Truitt worked at WNCT in Greenville, North Carolina, where he began his career in broadcast journalism.

Denial of responsibility! Pedfire is an automatic aggregator of the all world’s media. In each content, the hyperlink to the primary source is specified. All trademarks belong to their rightful owners, all materials to their authors. If you are the owner of the content and do not want us to publish your materials, please contact us by email – [email protected]. The content will be deleted within 24 hours.
MBTA
0
Share