Oregon to the Rose Bowl, ASU to Las Vegas 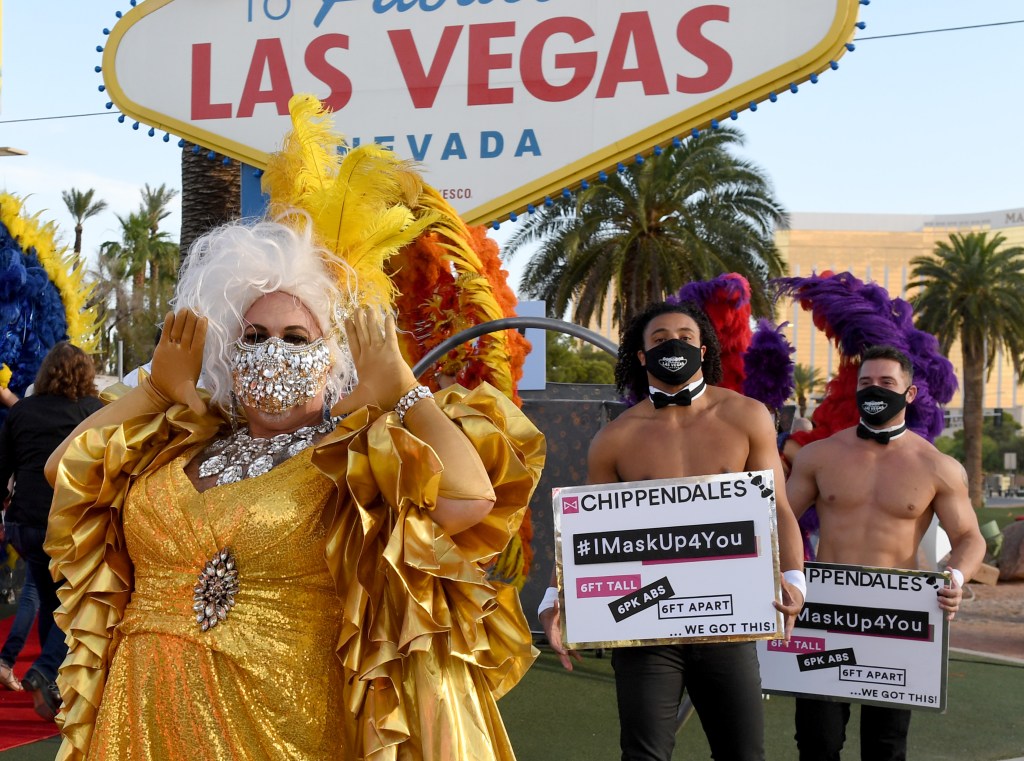 After three months of speculation, we can finally narrow the Pac-12 bowl projections to a handful of scenarios.

But before taking our best guesses, two vital reminders on the process:

1. The Alamo, Las Vegas and Holiday bowls have some flexibility with their selections. They are allowed to jump one team in favor of another so long as there is not more than a one-game difference in conference record.

2. The Sun and LA Bowl must pick from the remaining teams in order of conference record.

To help readers visualize the process, here are the bowl-eligible teams with conference record (and listed alphabetically  when tied):

If we apply the process cited above, the following framework results:

— Utah cannot fall below the Alamo Bowl if the Utes lose the conference championship game because they would have a two-game edge on any of the remaining teams. The Alamo would be bound to select them.

(The championship game does not count toward conference record, only a team’s overall mark.)

— Oregon must be selected ahead of Oregon State because of the two-game separation.

— Oregon State (5-4) cannot play in the Sun Bowl, which is bound to pick teams in order of record and is guaranteed to have a 7-2 or 6-3 option available. If the Beavers aren’t picked for the Las Vegas or Holiday, they would automatically fall to the LA Bowl.

— ASU, UCLA and WSU could jump into the Alamo, but only if Utah wins the conference title.

The picks will be updated after the championship game …

Rose Bowl (vs. Big Ten)
Date: Jan. 1 (2 p.m., ESPN)
Team: Oregon
Comment: The Ducks are our pick to win the rematch with Utah. Of course, they were our pick to win the first showdown, which shows you what we know. But we do know this: It would require an abysmal showing for the Alamo to pass on the Ducks if they lose Friday night, because none of the available options would have 10 wins or (most likely) be ranked. Probable opponent in Pasadena: Ohio State.

Las Vegas Bowl (vs. Big Ten)
Date: Dec. 30 (7:30 p.m., ESPN)
Team: Arizona State
Comment: Our current ever-so-slight lean is to the Sun Devils, partly because they beat UCLA head-to-head. Also, their fans typically travel well to Las Vegas and would not have visited Sin City for an ASU event during this sports cycle. In contrast, thousands of diehard UCLA fans were just there for the Gonzaga showdown or could go in a few weeks for the North Carolina game.

Holiday Bowl
Date: Dec. 28 (5 p.m., FOX)
Team: UCLA
Comment: An easy trip for fans and a bowl the Bruins haven’t visited since 2012. We don’t expect UCLA to slip past the Holiday, but Las Vegas is certainly an option if bowl officials are worried about the NCAA investigation adversely impacting ASU in the next few weeks. (That seems unlikely but cannot be discounted completely.)

Sun Bowl
Date: Dec. 31 (9 a.m., CBS)
Team: Washington State
Comment: Enough time has elapsed since the Cougars’ last visit to El Paso (2015) for the trip to interest fans. Why not slot WSU into either the Las Vegas or Holiday bowls, especially given the head-to-head win over ASU? One reason: The Sun Devils’ 8-4 record is an easier sell than WSU’s 7-5 mark. Also, the Bruins and Sun Devils have more marketable head coaches.

LA Bowl
Date: Dec. 18 (4:30 p.m., ABC)
Team: Oregon State
Comment: The combination of OSU’s 7-5 overall record and 5-4 conference record greatly limits the likelihood of either the Las Vegas or Holiday bowls extending an invitation, even though the Beavers probably are a solid bet for ticket sales and hotel bookings.

Support the Hotline: Receive three months of unlimited access for just 99 cents. Yep, that’s 99 cents for 90 days, with the option to cancel anytime. Details are here, and thanks for your support.

*** Pac-12 Hotline is not endorsed or sponsored by the Pac-12 Conference, and the views expressed herein do not necessarily reflect the views of the Conference.

‘Genocide games’: Athletes urged to speak out against Winter Olympics –…

Mamelodi Sundowns tabled offer for Mbule, and NOT Kaizer Chiefs