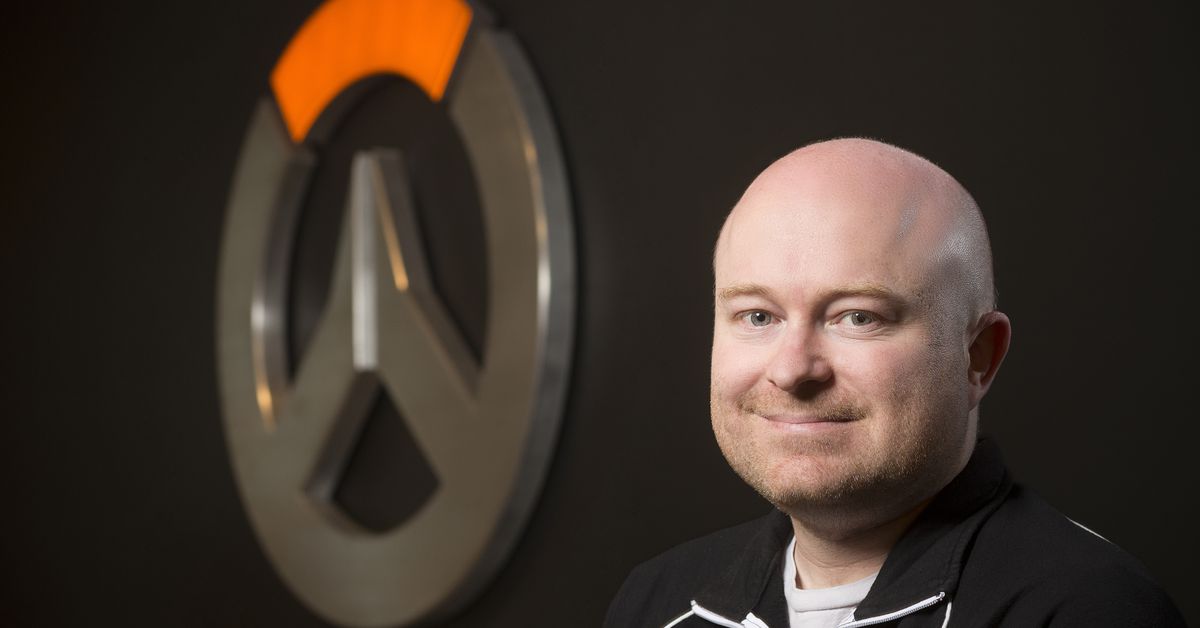 Geoff Goodman, one of the lead developers behind beloved Overwatch characters like Tracer, Mercy, and D. Va, is no longer working at Activision Blizzard. Goodman “made the decision to leave Blizzard earlier this year,” a Blizzard spokesperson said to press. PC Gamer first reported the news on Tuesday.

As a principal game designer at Blizzard Entertainment, Goodman has been responsible for creating and balancing the playable heroes in the team-based multiplayer shooter Overwatch and its sequel. Before starting work on Overwatch, Goodman worked as an encounter designer on World of Warcraft, where he designed boss battles.

Here is the full statement Activision Blizzard issued to PC Gamer on his departure:

We thank Geoff for his many years of service at Blizzard and wish him all the best. His ability to bring to life Overwatch’s diverse hero roster through gameplay has been incredible, and the mark he’s left on the Warcraft and Overwatch teams will be felt for years to come.

The news in a another speed-bump in the release of Overwatch 2. Overwatch game director Jeff Kaplan left the company in 2021 , marking a notable departure in leadership for the team. And now the news of Goodman’s departure comes just weeks before the scheduled release of Overwatch 2 on Oct. 4. The playable heroes he helped bring to life have long driven interest in the stylized shooter and are a central aspect to playing Overwatch. Most recently, the developers announced the game’s next new hero: Kiriko, a ninja who will help you feel super cool while healing.

Polygon reached out to Activision Blizzard for comment and will update the article as we hear back.

Walgreens To Buy The Rest Of Shields Specialty Pharmacy For $1.37 Billion

The plane seat that won’t get a free upgrade –…