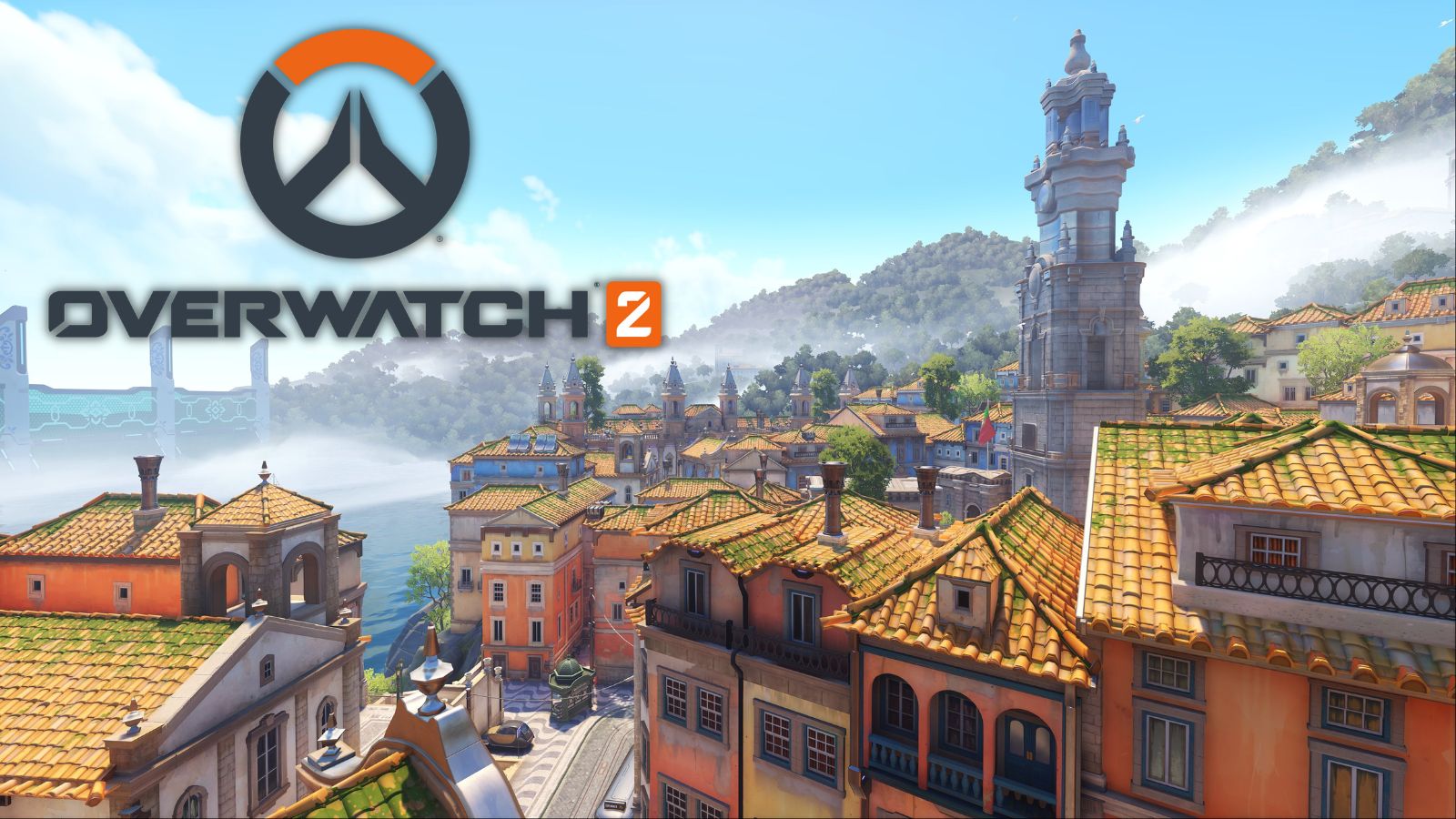 Overwatch 2 fans think they’ve found hints at the next hero coming to the game, thanks to new assets for the upcoming Portugal map.

As Overwatch 2 gets closer to launch, Blizzard has released more and more information about the much-anticipated sequel.

After lots of teases, the developer finally unveiled the new support hero Kiriko, whose Japanese-inspired abilities have already won fans over.

However, it seems Blizzard may already be dropping hints at the next Hero coming to Overwatch 2, as fans find hints in newly released map assets.

Twitter user volskayadottxt created a massive thread that went through all of the new map assets released through Blizzard’s press kit for Overwatch 2.

Specifically, the new Esperanča, Portugal map, which houses some interesting photos which they believe could hint at both a new faction and hero.

The Esperanča map is right next to the sea, which seems to have some sort of clear, hexagonal wall blocking off much of the town’s harbor from the open ocean.

Additionally, one of the interior locations on the map houses photos of technology labeled “durovidro,” which seems to translate to “duroglass.”

If fans look closely at the sea wall’s design, it uses the same “duroglass” technology shown in the photographs, suggesting Esperanča is trying to protect its citizens from something.

The fan then goes on to talk about the logo found on the duroglass blueprints which appears to be from an organization or company called The Collective.

They put forward that The Collective, being responsible for the duroglass wall protecting Esperanča, could be trying to pick up the slack the Overwatch left behind after its collapse, and that a new hero could be part of The Collective.

While a fan theory on its own may not hold much water to some members of the Overwatch community, it seems this theory may be at least partially accurate.

Whether this fan theory is totally accurate remains to be seen, but Jurgens-Fyhrie’s acknowledgement likely confirmed an upcoming hero will be related to The Collective and this duroglass invention in some way.

How Long Does the Flu Last? What to Know About Recovery

Selena Gomez Opens Up About Why ‘Words Matter’ Shortly After…

How NCDMB is transforming Nigeria’s oil and gas…