Oxford Nanopore/IPO: sequencer has Woodford in its DNA 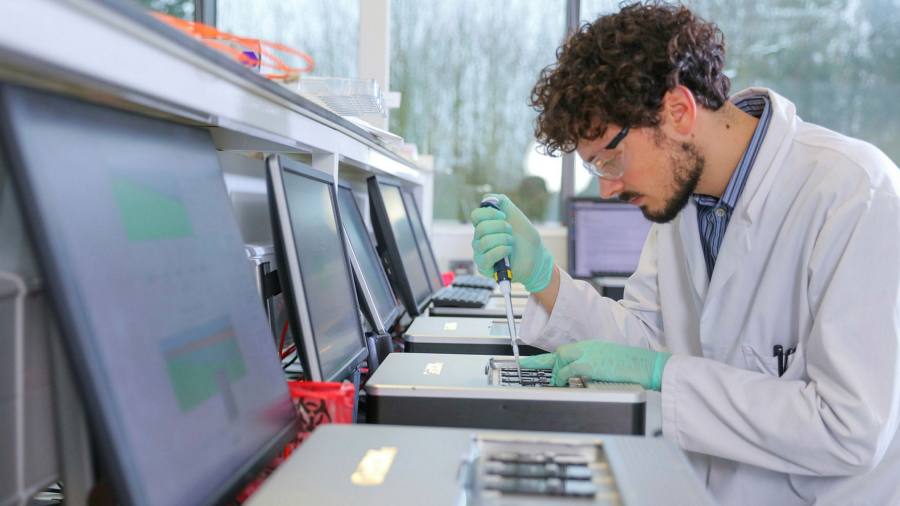 The stampede of pandemic winners to the stock market inspires wariness. Oxford Nanopore, which plans to go public this year, is one such beneficiary. The spinout from Oxford university is responsible for a fifth of the international sequencing that tracked coronavirus mutations.

That has drawn attention to a company with a lot of potential in a wide range of applications. An initial public offering could value it at significantly more than the £2.5bn price tag from a private funding round on Tuesday.

Started in 2005, Oxford Nanopore has benefited from the support of long-term shareholders. However, the backing of Neil Woodford is a complicating factor. The funds business of the prominent UK asset manager folded in 2019 following dire performance.

A successful float would benefit Schroder UK Public Private, the “patient capital” investment trust Woodford formerly ran. But there will be anger from former investors in his defunct income fund. Its 6 per cent stake in Oxford Nanopore was bought by Nasdaq-listed Acacia Research, which put a valuation of just $111m on it in its latest accounts. Woodford, who announced a controversial plan to restart his career in February, is working with Acacia as an adviser.

Oxford Nanopore’s decision to join the London market rather than Nasdaq will also hamper the valuation. But assume, as Jefferies does, that sales more than doubled to £115m in 2020. Even if Oxford Nanopore was valued at half the multiple of peers like US Pacific Biosciences, it would be worth £3.6bn.

That is less than a tenth of the size of San Diego’s Illumina, the global leader. Oxford Nanopore argues its sequencing technology — which monitors changes to an electrical current as nucleic acids are passed through a tiny hole — beats traditional camera-based approaches. Sequencing can be done quickly and cheaply by miniaturised devices. Accuracy has been a weak point, but is improving.

Investors should focus on the science, setting aside market froth and the Woodford connection. At the right price, Oxford Nanopore’s plan to facilitate the analysis of “anything, by anyone, anywhere” would be worth investing in.

How will Bill and Melinda Gates’ divorce impact their charity?