PAL eyes US court protection from creditors amid COVID-19 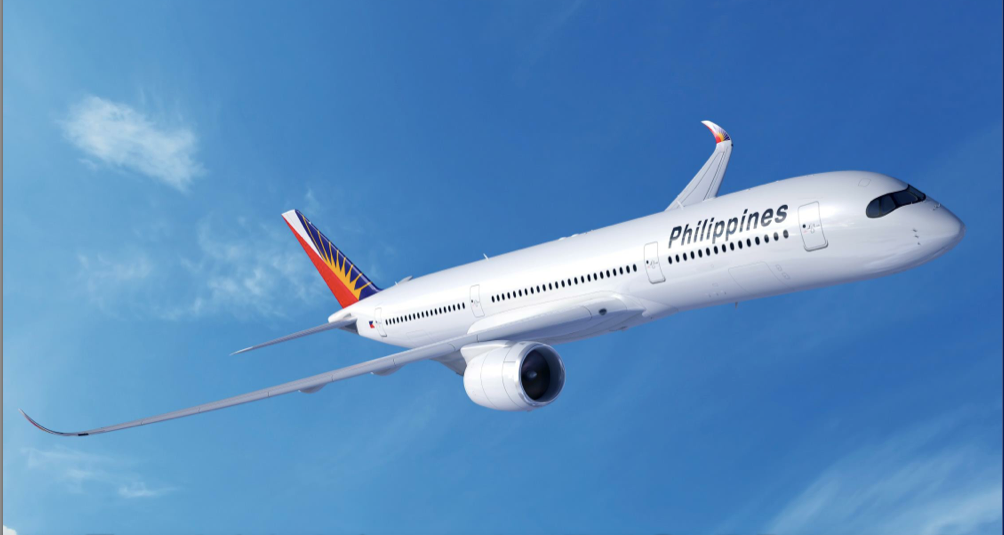 Philippine Airlines (PAL) is considering the filing of bankruptcy court protection in the United States as it seeks time to restructure debts and ensure continued operations while the COVID-19 pandemic crushes demand for air travel around the world.

Sources told the Inquirer a final decision has yet to be made although the filing—the first ever for the storied flag carrier—could happen in the coming weeks.

It comes amid a period of upheaval in the aviation sector, the slow pace of recovery of flights even within the Philippines due to a myriad of COVID-19 restrictions and limited financial support from the government.

On the table is a Chapter 11 filing in the United States. This is a type of bankruptcy protection that has been tapped by global airlines, including some of the biggest carriers in Latin America during the pandemic.

Unlike other forms of bankruptcy, a Chapter 11 petition does not mean PAL is going out of business. Instead, the plan will provide the flag carrier space to implement programs to survive the unfolding health crisis.

Chapter 11 proceedings will give the airline breathing space while it restructure its obligations to creditors and lessors—many of them international companies.

This will also protect the airline from certain lawsuits and prevent scenarios that could lead to the liquidation of its assets, further derailing efforts to recover.

In a statement on Wednesday, PAL did not directly address queries on its plan to seek court protection from creditors.

“Philippine Airlines management and stakeholders continue to work on a comprehensive recovery and restructuring plan that will enable PAL to emerge financially stronger from the current global crisis,” PAL said. “In the meantime, we continue to gradually increase our flights operated on most of our international and domestic routes in line with market recovery.”

Nikkei Asia earlier repor­ted details of PAL’s restructu­ring. This will include returning 20 aircraft or about 20 percent of its fleet to cut expen­ses and raising $505 million to be roughly split between the group of PAL owner Lucio Tan and loans from private and Philippine government banks.

Finance Secretary Carlos Dominguez III told reporters on Wednesday his department was informed of PAL’s plans to seek court protection for its rehabilitation.

But he added PAL “gave no details on any assistance they need from us.”

Plans to shore up its resour­ces comes as PAL also implements a manpower reduction program affecting 35 percent of its workers, or more than 2,700 employees, until the end of the year.

While it has survived previous challenges, including a rehabilitation program in the wake of the 1997 Asian financial crisis, the scale of the pandemic is forcing airlines like PAL to take bigger steps to protect their businesses.

The industry group International Air Transport Association (Iata) also called on governments around the world to aid their carriers as “initial support programs are running out.”

“The crisis is deeper and longer than any of us could have imagined,” Iata director general Alexandre de Juniac said last month.

“Today we must ring the alarm bell again. If these support programs are not replaced or extended, the consequences for an already hobbled industry will be dire,” he added.

The damage caused by COVID-19 was reflected in PAL Holdings’ latest financial statement.

Losses from January to September this year hit P28.85 billion while revenues plunged more than 60 percent to P45.3 billion.

During this same period, PAL Holdings’ capital deficiency surged to P24 billion from an equity of P4.9 billion at the end of December 2019.

This was despite massive capital infusions released by Tan and the entry of strategic partner ANA Holdings of Japan the previous year.