Pandemic gives French fintechs the chance to prove their worth 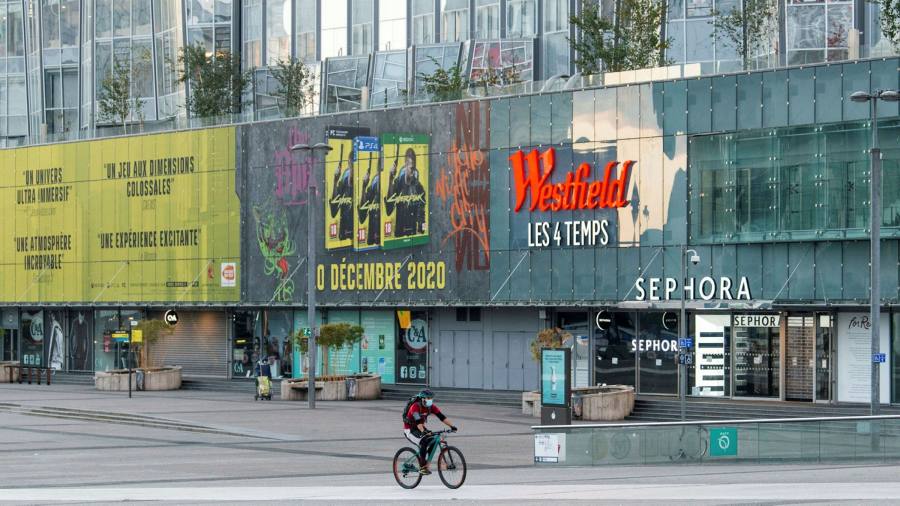 French fintechs have had a relatively good crisis. The Covid-19 pandemic, which ripped through much of the country’s economy, has not slowed down funding for financial start-ups.

In the first half of the year, French fintechs raised €492m, compared to €686m in the whole of 2019, while the average amount raised went from €8m to €14m, according to data from state investment bank BPI.

In fact, many of France’s fintechs helped the government funnel cash to other sectors as it tried to offset the impact of the lockdown.

The French state, like many in Europe, threw resources at the economic response to the pandemic, using furlough schemes, direct payments and deferred tax to support businesses. The government also used loan guarantees to get billions of euros to businesses which needed liquidity to keep the lights on.

The vast majority was given through commercial banks with a guarantee from the central government, but another €800m was given by BPI and guaranteed by regional authorities. These seven-year loans ranged from €10,000 – €300,000.

To get that cash out the door quickly, “we worked with about 20 specific fintechs on the platform for these loans,” said Arnaud Caudoux, a deputy chief executive of BPI and head of digital transformation. Almost €250m of the €800m was given using that online process.

In order to get the lending platform up and running, each of the 20 fintechs brought different skills to the table — from know-your-customer regulations, to data processing, face recognition and customer sign-ups.

BPI, which is itself a big investor in French tech, leaned on the fintechs to fill in holes in its own capabilities. “There are things that others can do better than us,” said Mr Caudoux. “We partnered with Younited [which signed up customers and managed parts of the loans] because it was the quickest way to get this done. We could avoid having to reinvent a back office that would have taken too long to get up and running.”

By using the fintechs, we could “test a number of ways of doing stuff . . . and the technologies allowed us to find bits of what we needed here and there. And anyway, that’s the whole point of a fintech ecosystem, it’s that there are a large number of small companies who provide very particular services,” he added.

France has been trying to build up its fintech sector, rolling out the carpet for start-ups and attempting to establish Paris as a European hub to rival London.

So far, according to FT sister site Sifted, Paris is home to 1,200 fintechs while London has three times as many. However, officials in Paris are confident that France can keep on pulling in investment and talent, in part because Brexit makes London less attractive.

While Covid-19 was a “real accelerator” for many fintechs in France, said Mr Caudoux, it’s “too early” to know if it had changed anything permanently.

What do you sell, and who do you sell it to: We help customers combine pensions into one online plan — they can contribute, forecast, invest, withdraw (from the age of 55), all in-app.

How did you get started: Romi’s own struggles to transfer her pension left her convinced that savers in the UK deserve more from financial services.

There are lots of fintechs out there — what makes you so special: We combine proprietary technology with dedicated customer service to help people save for retirement.

Crypto chronicles: The price of bitcoin recovered from its March lows to near its all-time high, rising more than 50 per cent in 30 days, reports the Financial Times. The cryptocurrency is still volatile, but the FT’s Adam Samson comments that there are signs that the market is maturing.

Stumbling blocks: The Financial Times reports that Lanistar, a much-hyped UK fintech offering an anti-fraud payment card, has attracted the attention of regulators. The Financial Conduct Authority said that it had been operating without authorisation and told consumers to be wary. Later the FCA withdrew its consumer warning, saying that “the firm agreed to add an appropriate disclaimer to its marketing materials updating its regulatory status to confirm that it is not conducting regulated activities”.

Trendwatch: Writing in the Financial Times, Richard Waters argues that there has been a rapprochement between big tech companies such as Google and the financial services industry. Google, for example, is teaming up with several banks to launch accounts from its Google Pay app, while Apple has launched a credit card with Goldman Sachs.

Follow the money: Sifted has taken a look at Lendable, one of Europe’s most profitable fintechs. The company is a UK-based digital lender, and its earnings are well ahead of more famous peers such as Monzo, Revolut and Klarna. But it likes to keep itself under the radar.

AOB: Nasdaq is to buy Verafin, whose technology combats financial fraud and money laundering, for $2.75bn, reports Bloomberg; Finland’s OP Financial is to trial biometric fingerprint cards, says Finextra; The Financial Times looks at how private equity muscled in on the payments sector; Waterdrop, a Chinese start-up that helps people to crowdfund medical expenses, has raised $230m from investors including Swiss Re and Tencent, reports TechCrunch.