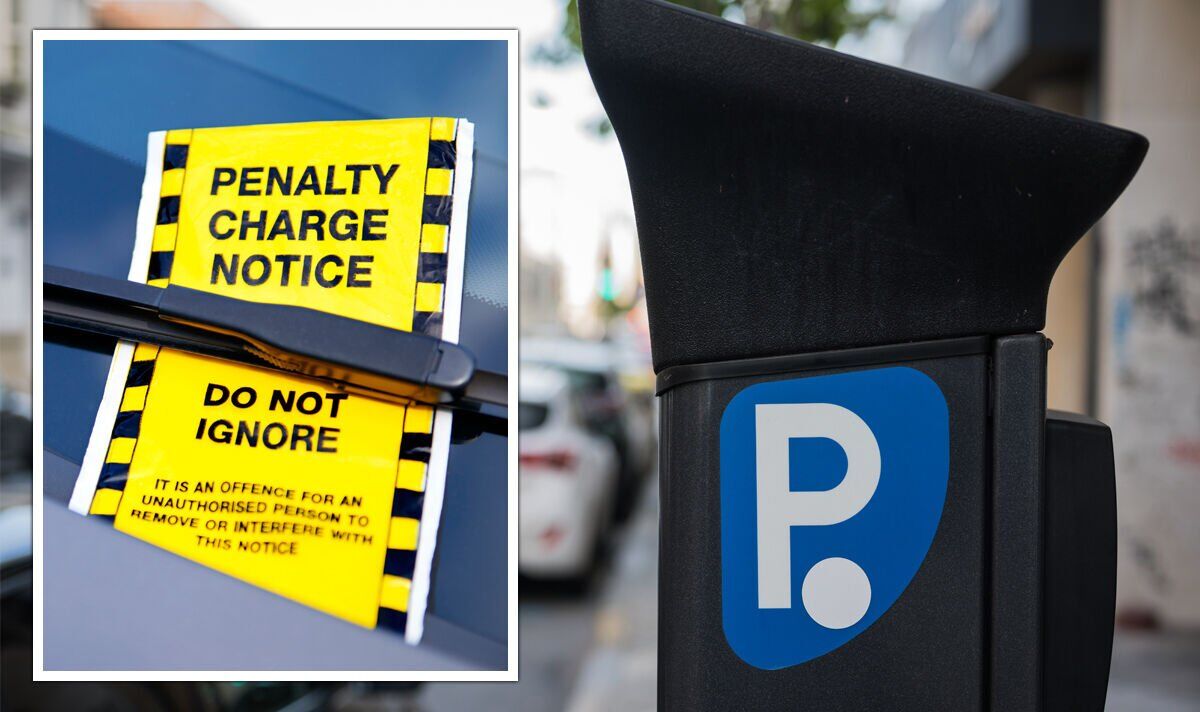 Almost two thirds of councils increased the number of roads that had parking restrictions in place, mostly on town centre, residential and suburban roads. Drivers were issued with £254.9million in fines last year, which is equivalent to £700,000 a day, which is up 8.6 percent from the previous year where £234.6million worth of fines were handed out.

This meant that motorists were hit with 10 parking fines every minute in 2021.

The data was obtained by Churchill Motor Insurance through freedom of information requests to councils, with 71 percent of councils responding to the requests.

“It is becoming increasingly difficult for motorists in towns and cities across Britain to find spots to park, especially for free, as local authorities seek to reduce congestion and put ever more controls in place.

“Nearly two thirds of councils have brought in new rules recently, meaning there are many roads with restrictions in place that didn’t have them in 2020.

“The last thing drivers need is to come back to a fine, so it’s vital to double check the parking signs before leaving your car.”

Two thirds of councils saw a rise in the number of fines handed out in 2021 and a subsequent increase in revenue.

Around two million PCNs were issued in London last year, meaning the capital accounted for over a third of all PCNs in 2021.

This was followed by the south east with 18 percent, the north west with 15 percent and the East Midlands with seven percent of total fines.

On a local authority level, Manchester handed out the greatest number of PCNs for parking in 2021.

Image of a Shivling from West Bengal shared as recently discovered in Gyanvapi mosque.  – FactCrescendo

Ubisoft to Shut Down Multiplayer and Online Services for 15…