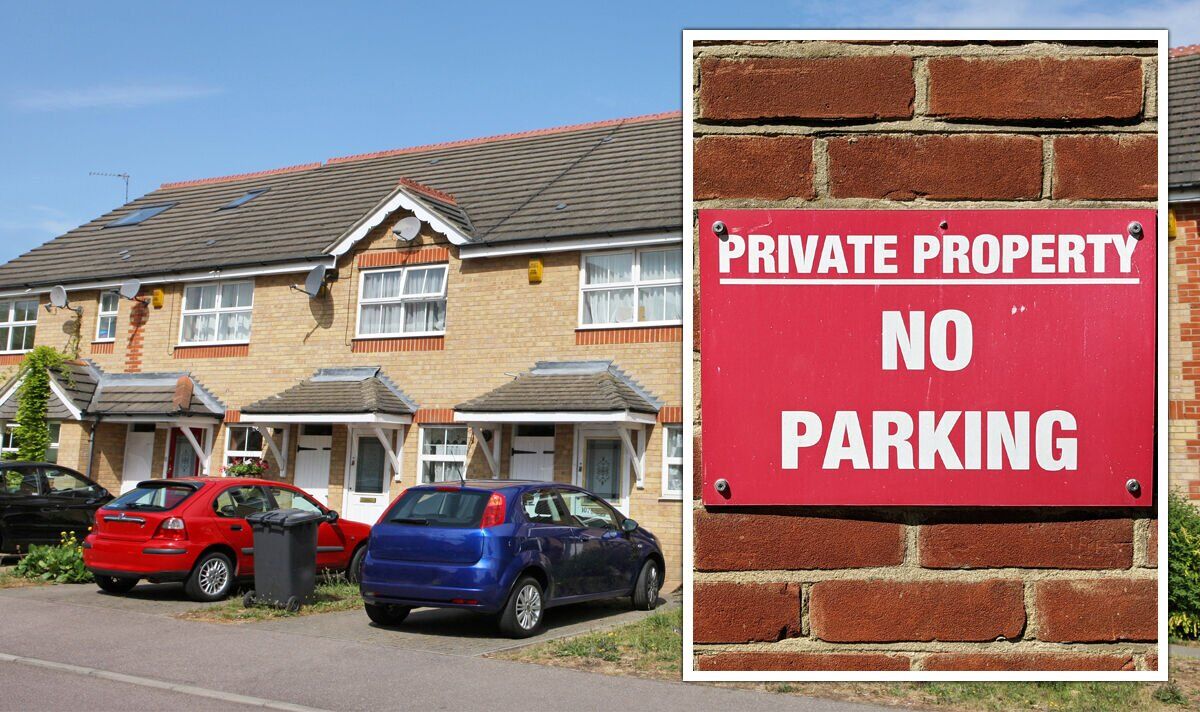 Writing on Mumsnet, the concerned driver questioned her options as her local council no longer paints white “access” lines along her dropped kerb. The driver said she has a “constant and ongoing problem” with cars parking across her driveway.

This is despite having a “do not obstruct this drive” sign.

She said a decade ago she went through planning to get a white line painted along the dropped kerb as a reminder for other drivers not to park over the drive.

The driver added that it has worn off “quite a bit” but is still visible to drivers.

She asked other drivers whether it would be unreasonable to get paint and carefully go over it again.

There are two types of dropped kerbs: those for pedestrians, especially those with buggies or in wheelchairs, and those for drivers to access driveways.

Vehicles parked across dropped kerbs can be ticketed, even if they’re not fully blocking it.

Parking very close to a dropped kerb or directly opposite it isn’t illegal, even if it restricts access.

In the case when someone is blocking another motorist’s driveway and will not leave, the council should be called.

“I’d ask them council though and also ask if they could still enforce if there was a problem.

“As the legality of it is separate to who actually paints it surely.”

Another said: “We have the white lines everywhere for dropped kerbs. Without them, people park anywhere.

“Yes I’d paint it myself. We actually have it in writing from when we bought the property that it’s a dropped kerb for access.”

However, other drivers were more critical, saying the white lines wouldn’t always put people off from parking in front of the driveway.

One driver said: “Nowhere near where I live has these. And people don’t park across the drive.

“People know not to park there. Will a white line really stop it? If people are being d**** anyway?”

CLAT 2023 Registration to Begin on August 08; Heres How to Fill Application Form at consortiumofnlus.ac.in

SC to SEBI: Provide documents to RIL regarding share acquisition : The Tribune India