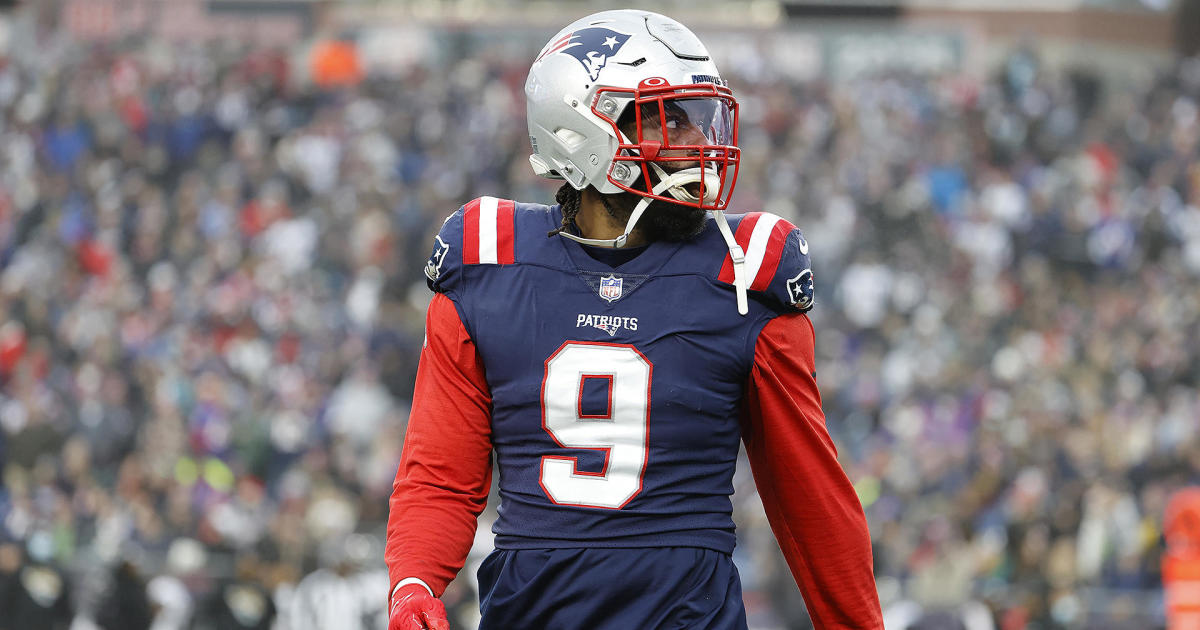 BOSTON — After partaking in two extremely, shall we say, boring affairs to start the season, the New England Patriots should be involved in a pretty entertaining home opener on Sunday afternoon. The only concern is that they may not live up to their end of the bargain against the Baltimore Ravens.

The Ravens can put points up in a hurry thanks to the electrifying play of quarterback Lamar Jackson. The Ravens can also give up points in a hurry, as we saw last weekend when they blew a 21-point fourth quarter lead to the Miami Dolphins. That defeat should have Baltimore at a Tom Brady-level of anger when they come to Gillette in Week 3.

New England has scored just 24 points this season. That’s the same point total as the woeful Seahawks, and only the Colts (20 points) and Cowboys (23) have scored fewer points to start the season. For comparison’s sake, the Ravens scored 21 points in the second quarter last week.

At least the New England defense has been pretty solid thus far, giving up just 27 points. (They were in no way responsible for the seven points scored by Miami’s scoop-and-score in Week 1.) We’ll see how well they handle the arduous task of slowing down the Ravens’ offense on Sunday.

You be the judge: should my friend stop disappearing without telling us? | Friendship