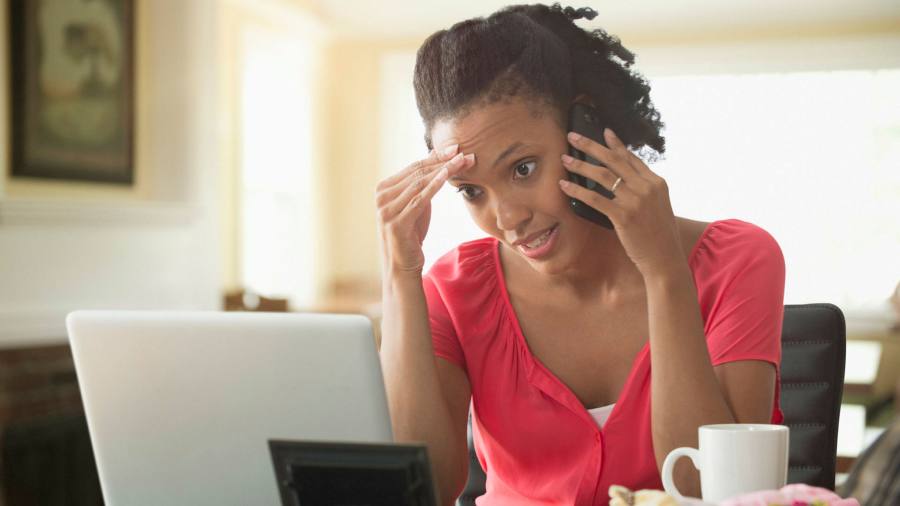 Pension managers are to be given “game-changing” new powers to block transfer requests if they suspect members’ cash will end up in the hands of crooks.

Under plans outlined by a government minister this week, savers will lose their statutory right to transfer their pension funds, if trustees looking after the scheme have legitimate concerns that the cash is headed towards a scam investment.

Currently, trustees can only turn down transfer requests in limited circumstances, such as if the receiving scheme is not authorised by HM Revenue & Customs.

But the new powers will see transfers blocked if “red flags” indicating the involvement of scammers are triggered after wider checks by trustees.

“If those red flags are apparent, the regulations will enable trustees to refuse to transfer if the red flag is significant or to direct the member to guidance or information that they must take prior to being allowed to transfer,” Guy Opperman, pensions minister, told MPs in the House of Commons this week.

“Trustees will also need to undertake due diligence to establish whether those conditions are met,” he said.

The announcement comes amid growing concern among MPs and industry leaders about rising pension fraud. Since 2015 more than 400,000 individuals have transferred final salary-style pensions from company schemes to riskier private pension arrangements. The average transfer is valued at about £350,000.

The Pension Scams Industry Group (PSIG), a voluntary industry body set up to combat pension scams, has estimated that since 2015 up to £10bn of retirement cash has been lost to scammers, affecting about 40,000 savers.

Experts said the government’s plans to toughen up trustee powers would be far-reaching. “Currently trustees have limited scope to block a transfer if the scheme does not meet basic criteria, such as if the receiving scheme is not authorised,” said Ben Fairhead, partner at law firm Pinsent Masons.

“But this proposal will widen the circumstances where the statutory right to a transfer can be removed by trustees. It could be a game-changer if the powers are widely applied across all types of schemes, including workplace pensions, regulated by The Pensions Regulator, and those operated by Financial Conduct Authority-regulated entities.”

The government is yet to set out the red flags that would cause a transfer to be blocked, but it has said the new powers would apply to both defined benefit and defined contribution pension plans.

Mr Fairhead said a red flag may be triggered when an investor is cold-called by a company offering a free pension review, or if the investment scheme was run by people connected to previous scams.

In 2019 it became illegal for companies to cold-call individuals about pensions if they were not customers and had not consented to be contacted.

The Department for Work and Pensions said the new trustee powers would come into effect “in due course”.

How to Give Customers the Digital Experience They Crave