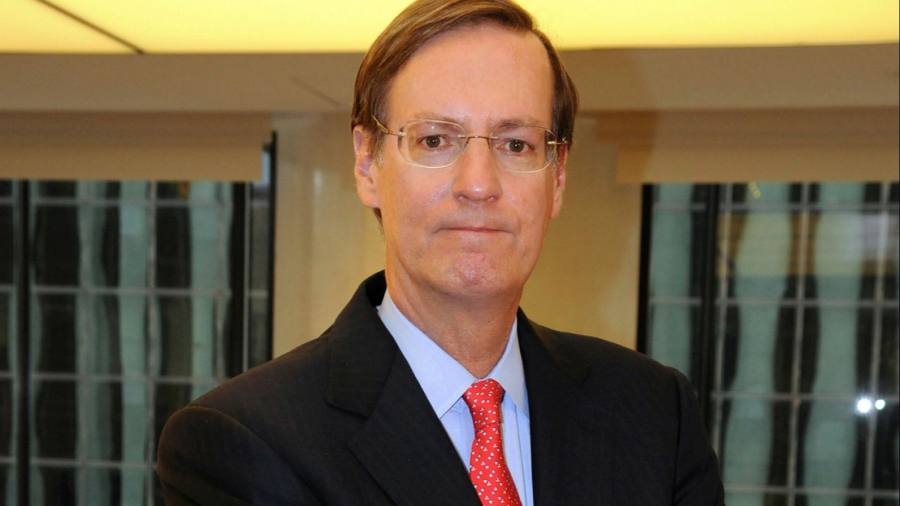 Boutique investment bank Perella Weinberg Partners is in talks to take its advisory business public via a special purpose acquisition vehicle in a deal valuing the division at $1bn, said people briefed about the matter.

If the deal goes through, PWP will join a long list of companies that have shunned the traditional initial public offering route in favour of a Spac. The identity of the blank-cheque company PWP is merging with could not be learned.

The firm’s asset management business, which has about $10bn in assets, would remain independent, sources familiar with the deal said.

PWP, which was launched in 2006 by veteran rainmakers Joseph Perella and Peter Weinberg, is hoping to list as early as the first quarter of 2021, said two people with direct knowledge of the matter.

Spacs have become one of the hottest products on Wall Street this year, with a record $55bn raised, according to data provider Refinitiv. The vehicles use money raised on the stock market to hunt for private companies to take public.

The Spac structure has come under criticism for the incentives offered to the sponsors behind the vehicle as well as the type of due diligence being performed on companies that emerge with a public listing without having to go through the traditional regulatory and investor scrutiny of an IPO.

PWP has been planning to go public for several years. Late in 2018 it hired advisory firms Goldman Sachs and JPMorgan Chase to lead an offering, and made key leadership changes in preparation for the listing.

Mr Weinberg became the chief executive of the firm last year, while Bob Steel, the former Treasury Department official who joined PWP in 2014 as chief executive, took over the chairmanship.

Mr Perella, famed on Wall Street for transforming mergers and acquisition into a glamorous, moneymaking business in the 1980s, remains a founding partner.

PWP would be following other boutiques including Evercore, Greenhill, Lazard and, most recently, Moelis & Co in going public. Its listing plan comes as M&A activity has surged in recent weeks following a sharp slowdown earlier in the year because of uncertainty linked to the pandemic.

See the World with Devant: A World Television Day Celebration

ByteDance owned TikTok working on a comeback strategy for India

The airline everyone will be flying with next summer