Petrol and diesel fuel economy issues over winter will cost an extra £1.7billion 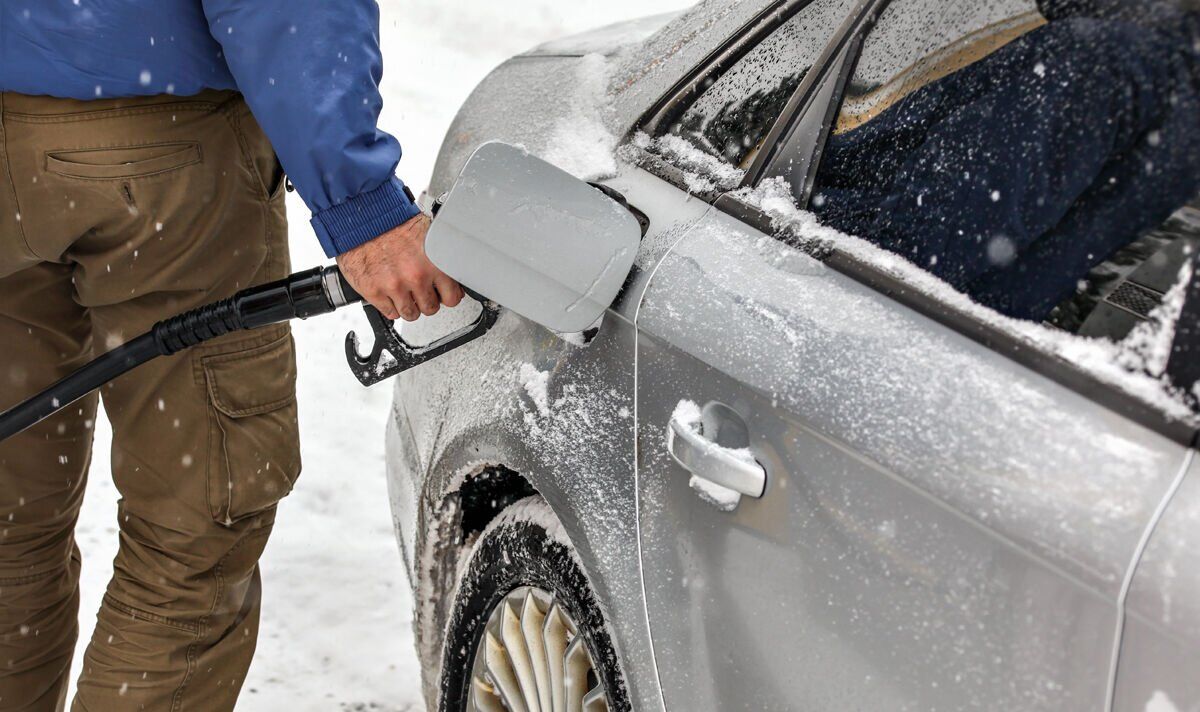 All vehicles will require more energy to run during the colder months, leaving Britons with yet another extra expenditure during a period of rapid inflation and economic uncertainty. Many factors lead to vehicles being less energy efficient in colder temperatures, including using the heating, and more use of brakes in variable weather conditions.

In petrol and diesel cars, the engine takes longer to heat up and thus requires more fuel, while electric cars will see the battery be less efficient.

Those who have opted for an electric car, perhaps to preserve energy usage, will find themselves the most affected by the lower temperatures, as the cost per mile will increase by 4p over the winter.

This will leave electric car drivers paying an extra £87.65 on average over the colder months, equal to £47.5million more being spent on charging across the country.

This has also been impacted by the increase in energy costs as electricity becomes more expensive, Go.Compare found.

Ryan Fulthorpe, motoring expert at Go.Compare, said: “We understand that drivers may fret at having to spend more of their budget on fuel, especially since prices have been rising across the board.

“While drivers will have seen these increases every year, their impact is more dramatic with this year’s fuel costs.

“Drivers worried about being able to afford to run their cars can try to mitigate the costs by minimising fuel consumption where possible.

“Taking public transport, carpooling or walking can soon add up to significant savings, while also benefiting the environment.”

According to RAC Fuel Watch, unleaded petrol, super unleaded and diesel prices should all “fall sharply” in the near future, after months of high costs for drivers.

Petrol drivers are paying on average 160.21p per litre for fuel, while diesel drivers are still dealing with far higher prices, with a litre costing around 184.27p.

While these are a huge shift away from the record fuel prices seen in June and July, they are still having an enormous impact on drivers.

An average 55-litre fuel tank will still cost more than £101 to fill to the brim with diesel, while petrol motorists will pay just £88.

To deal with fuel efficiency issues over the winter, many drivers may continue to use hypermiling techniques to boost their range.

Hypermiling methods can be as simple as cleaning the car or reducing its weight by removing any unnecessary bike or roof racks.

Other techniques involve individual driving habits such as going easy on the pedals, as any strong acceleration or braking burns more fuel.

Fuel pumps only measure the volume of fuel, not the density, so if a driver refuels later in the day when it’s warmer, the gallon they’ve put in their tank might not be a full gallon after all.

What Medibank customers should know and what they can do next