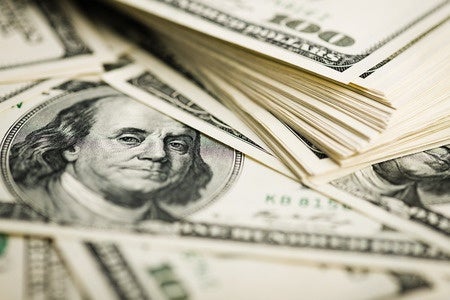 The World Bank will extend a $220-million loan to the Philippines next year to enhance the country’s marine resource management by controlling the harvest in some of its fishing grounds while also supporting livelihoods.

Documents showed the World Bank’s Washington-based board was expected to approve on July 30, 2021, the Fisheries and Coastal Resiliency Project aimed at “improving the management of coastal fishery resources, enhancing the value of fisheries production and increasing fisheries-derived incomes within coastal communities, in selected fishery management areas.”

The Department of Finance was borrowing from the World Bank on behalf of the Department of Agriculture’s Bureau of Fisheries and Aquatic Resources (BFAR), which would be implementing the project over a seven-year period.

“Improved management of the fishery resources provides the basis for a sustainable fisheries industry, in the absence of which, investment in productive capacity typically threatens, rather than enhances the long-term value of fisheries output. [The] enhancement of the value generated from fisheries helps to both justify the expenses of tighter harvesting controls as well as mitigate their short-term impact through the provision of alternative livelihoods and sustainable enterpri­ses,” the World Bank said.

The Philippines’ fishing grounds are currently divided into 12 management areas and delineated based on administrative divisions, fish stocks range and distribution, and structure of fisheries, according to the World Bank.

BFAR’s Fisheries and Coastal Resiliency Project would be implemented in two to four of these fishery management areas, which have “a diverse type of coastal and marine ecosystems including coral reef, seagrass and mangroves.”

Also, the World Bank said the government would likely choose fishery management areas populated with “indigenous peoples, vulnerable and marginalized coastal communities, who are commonly among the poorest population group” for the project.

These groups usually rely on subsistence fishing and lack financial support and technical know-how, according to the World Bank.

“Science-based policies based on reference points and harvest control rules will be implemented in the fishery management areas, which will serve as the standards to impose adjustments in the harvest and use of the stocks, and to determine how much, what size and where fish should be caught, or fishing gears that should be allowed or regulated, respectively,” the World Bank said.

The World Bank said the harvest control measures would be jointly implemented by the BFAR and local government units. —BEN O. DE VERA

Fans Are Frustrated Over Great British Bake Off Mexican Week…