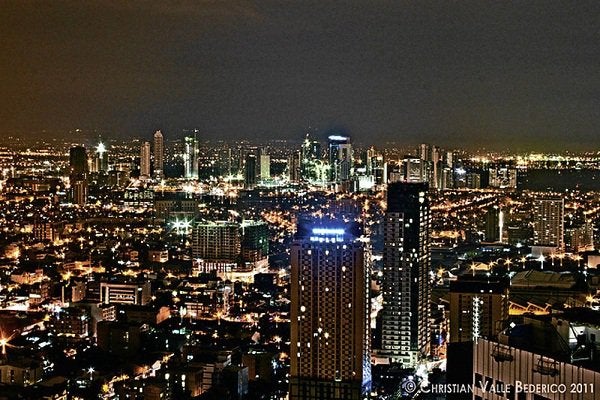 It will likely take the Philippines up to the end of President Duterte’s term in 2022 to revert to prepandemic economic growth levels, according to debt wat­cher Moody’s Analytics.

“Japan, the Philippines and India will not surmount new peaks until the second half of 2022. Japan’s slow rate of growth combined with a longer recession that began in the fourth quarter of 2019 will delay its shift back into economic expansion. India and the Philippines were the two hardest hit by the economic impacts of the pandemic and have the deepest holes to climb out of,” Moody’s Analytics chief Asia-Pacific economist Steven Cochrane said in a report titled “Apac Outlook: Next Year Looks Better for Most of the Region.”

In particular, Cochrane projected the Philippines and Japan’s gross domestic product (GDP) to return to 2019 levels by the third quarter of 2022, while India’s would do so by the fourth quarter of the same year.

Cochrane noted that “Indonesia and the Philippines had the most persistently high daily caseloads, which have finally subsided but remain uncomfortably high.”

Also, Cochrane pointed out that “hard-hit economies such as India, the Philippines and Indonesia have only modest fiscal packages” to fight COVID-19.

In the case of the Philippines, the Manila-based Asian Development Bank’s (ADB) estimates as of Nov. 2 showed that the country’s total package of measures to address the health and socioeconomic crises inflicted by the COVID-19 pandemic amounted to $21.45 billion or 5.83 percent of GDP.

Cochrane nonetheless pointed to green shoots of recovery in the Philippines and elsewhere in the region as lockdowns eased and economies gradually opened up.

For instance, Cochrane noted that “trade is rising slowly in Japan, Thailand, the Philippines, Indonesia and India but not yet nearly to prepandemic levels.”

Also, he said “Malaysia and the Philippines have had cumulative net positive debt flows so far this year” even as capital equity and debt posted net outflows in the region from February to April at the onset of the COVID-19 pandemic.