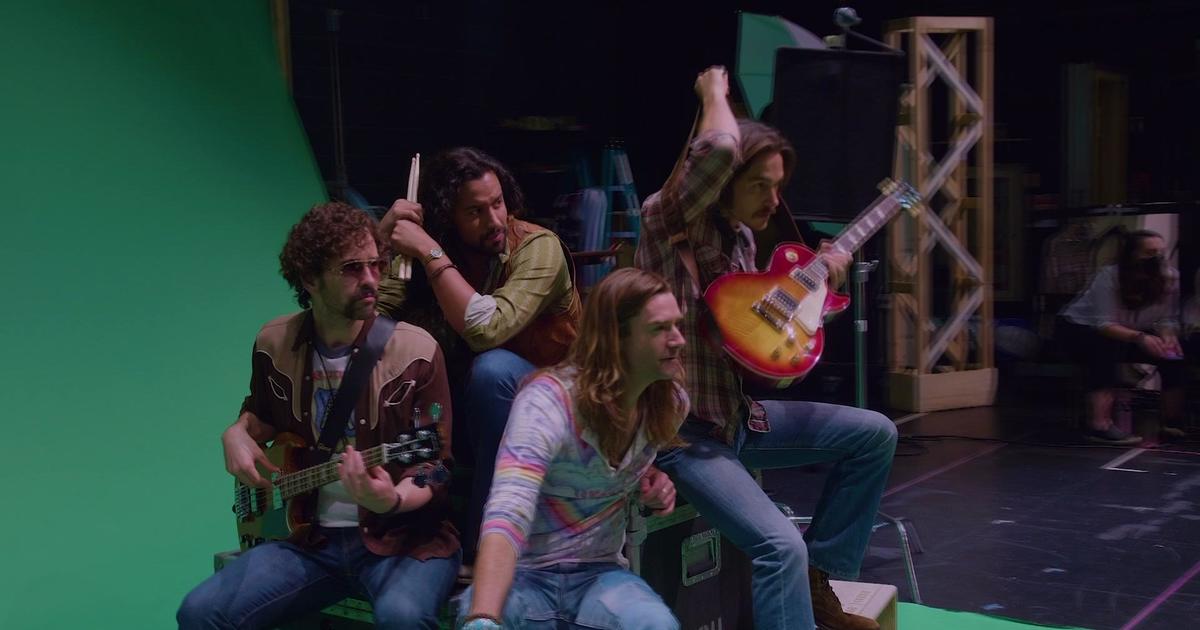 Celebrated rock photographer Neal Preston shot the photos that will be used in the musical based on the 2001 movie.

It’s a semi-autobiographic story of a teenage music journalist who travels with a rock band.

Cameron Crowe also wrote the book and lyrics for the musical.

“This is as close to being in a time machine and getting transported back to 1973 as you’ll ever get,” said Preston.

Denial of responsibility! Pedfire is an automatic aggregator of the all world’s media. In each content, the hyperlink to the primary source is specified. All trademarks belong to their rightful owners, all materials to their authors. If you are the owner of the content and do not want us to publish your materials, please contact us by email – [email protected]. The content will be deleted within 24 hours.
broadway
0
Share

Bigg Boss Marathi 4: Rakhi Sawant is a challenger on the…