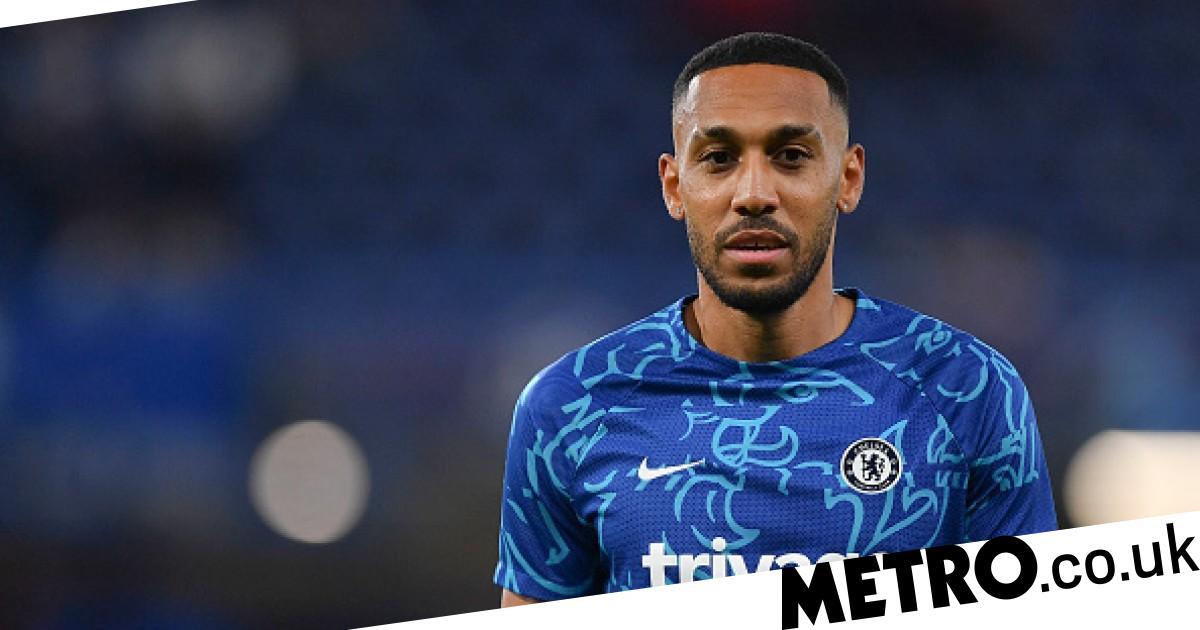 Chelsea striker Pierre-Emerick Aubameyang has opened up about ‘bad moments’ and being ‘hurt’ at one of his former clubs.

The 33-year-old ex-Arsenal striker joined Chelsea from Barcelona on deadline day, following January’s controversial exit from north London in which he fell out with boss Mikel Arteta and was stripped of the club’s captaincy over disciplinary issues.

He moved to Barcelona and his goals helped Xavi’s side qualify for the Champions League last term but the club’s perilous financial plight – added with the arrival of Robert Lewandowski – prompted them to cash in on him just six months after he arrived and has seen the Gabon forward return to England.

Aubameyang, who scored 92 goals across 163 games for Arsenal, signed a two-year contract at Chelsea and has also previously played for Borussia Dortmund, Saint-Etienne and AC Milan as well as loan spells with Monaco, Lille and Dijon.

Speaking to team-mate Wesley Fofana on Chelsea’s YouTube channel, Aubameyang lifted the lid on some of the lowest moments of his career.

‘I’ve been through a lot of bad moments, not injuries,’ Aubameyang said.

‘I was okay but at the beginning of my career everyone was talking about me as a sprinter only.

‘This hurts sometimes because you know where you’ve come from, you know you went through a lot of stuff and you always try your best and some people, even from your club say you’re not good at playing football.’

Aubameyang has made two appearances for Chelsea so far – both coming in the Champions League – and is likely to make his Premier League debut for the Blues when Graham Potter’s side travel to face Crystal Palace on Saturday.

Aubameyang was mocked by some Gunners fans after Chelsea decided to sack Thomas Tuchel earlier this month.