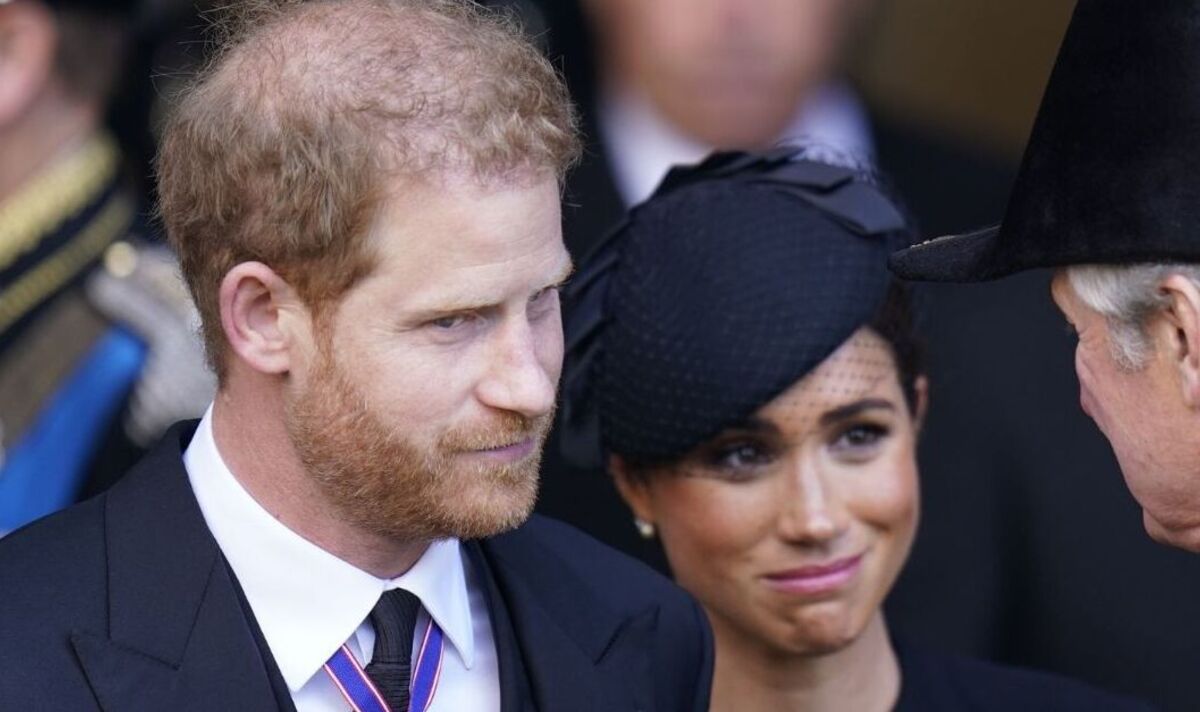 On Monday morning, thousands across the country gathered to pay their respects to Queen Elizabeth II as she was laid to rest. Rolling coverage of the funeral was aired across the BBC, ITV, Channel 4 and other major broadcasters. Controversial journalist and former Good Morning Britain presenter Piers Morgan led the US coverage of the funeral on Fox News but quickly made his opinion of Prince Harry and Meghan Markle known, taking a savage swipe minutes before the historic day began.

Over the last couple of days, all eyes have been on the Royal Family and the way that they interact with one another.

Many were looking at brothers Prince Harry and Prince William after their relationship became strained over the last couple of years.

Despite the rumoured strain, the pair came together along with their wives Princess of Wales, Kate Middleton, and Duchess of Sussex, Meghan Markle.

There has also been a lot of talk as to whether Harry will go ahead with publishing his memoir about his family, which was set to be released in November.

@Jacksw fumed: “Unbelievable on today of all days Piers want to take aim at Meghan. He seems to be suffering from a continued unhealthy obsessive disorder with Meghan.”

@Sinner added: “Give it rest and leave them alone you are so boring, so it’s time for you to keep quiet for once in your life nobody cares what you think or say.”

@MaeveKavanagh echoed: “Piers, she dissed you. Build a bridge and get over it.”

@Groundhogday commented: “Even on the Queen’s funeral he still has to have a go. It’s time to just shut up Piers we bored with you spouting the same old twaddle.” (