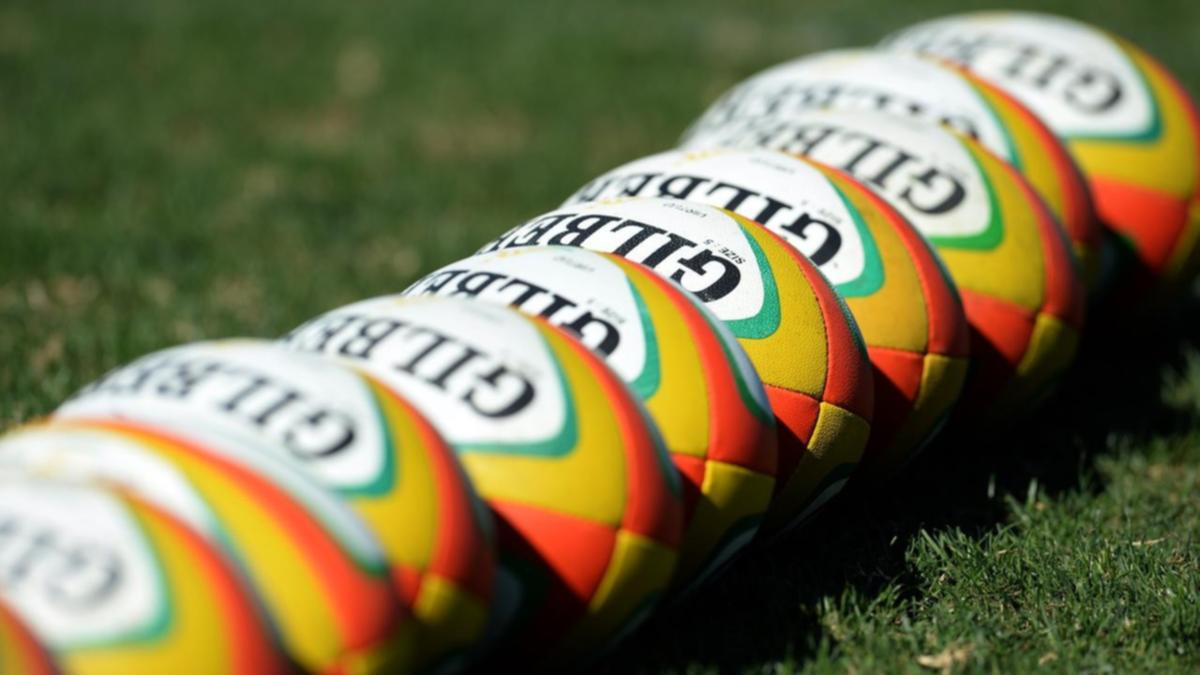 Burdened by debts totalling around $A45 million, a beleaguered top-flight English rugby club has resorted to desperate measures to fulfil a domestic cup fixture.

Included in Worcester Warriors’ squad for a Premiership Rugby Cup match with Gloucester on Wednesday was Mat Gilbert, who retired from playing at the end of last season and now runs a pizza shop, and Jonny Goodridge, a 41-year-old academy coach who last played a competitive match in 2013.

Worcester have started the season in a crisis, with full salary payments to staff and players for August yet to be completed amid growing anger toward the club’s owners, Colin Goldring and Jason Whittingham, who have been accused of asset-stripping the midlands-based team.

Last month, Worcester was served with a winding-up petition from Britain’s tax authority over an unpaid tax bill of STGPS6 million ($A10m). The club’s bank accounts are frozen. Its first home game of the season, against Exeter last Sunday, was given the green light to go ahead only two days earlier because volunteers offered to cover stewarding and medical requirements.

The owners said last week they agreed to the terms of the sale of the club. But nothing has gone through and Worcester is in danger of entering administration — a form of bankruptcy protection.

The Rugby Football Union has said it is working with the club on the situation but set two deadlines on Wednesday amid a warning that the club will be suspended from all competitions on Monday if they are unable to fulfil three criteria.

The Warriors have until 5pm on September 26 to provide evidence that they have the required insurance cover in place, the funds to meet payroll and a meaningful plan to lift Sixways out of crisis.

In addition, Worcester must prove by 12pm on Thursday the capability to stage Saturday’s Gallagher Premiership match against Newcastle.

Worcester director of rugby Steve Diamond said after the Exeter game that “a line has to be drawn.”

The 37-year-old Gilbert is one of five guest players named in the matchday squad of 22 by Worcester. He retired at the end of last season — third-tier Cinderford was his final club — after a career that included spells at Worcester and Bath.

Goodridge was formerly a fullback at Gloucester and also had spells at Leeds and Bristol. He now coaches Worcester’s academy backs.

Goldring and Whittingham also own English soccer club Morecambe, currently 23rd of 24 teams in the third-tier with one win in nine league games. They have said they will sell Morecambe when the ‘right buyer’ is found.

Denial of responsibility! Pedfire is an automatic aggregator of the all world’s media. In each content, the hyperlink to the primary source is specified. All trademarks belong to their rightful owners, all materials to their authors. If you are the owner of the content and do not want us to publish your materials, please contact us by email – [email protected]. The content will be deleted within 24 hours.
Sport
0
Share

How to prune Japanese maple’s to ‘avoid disease’ – ‘use caution’