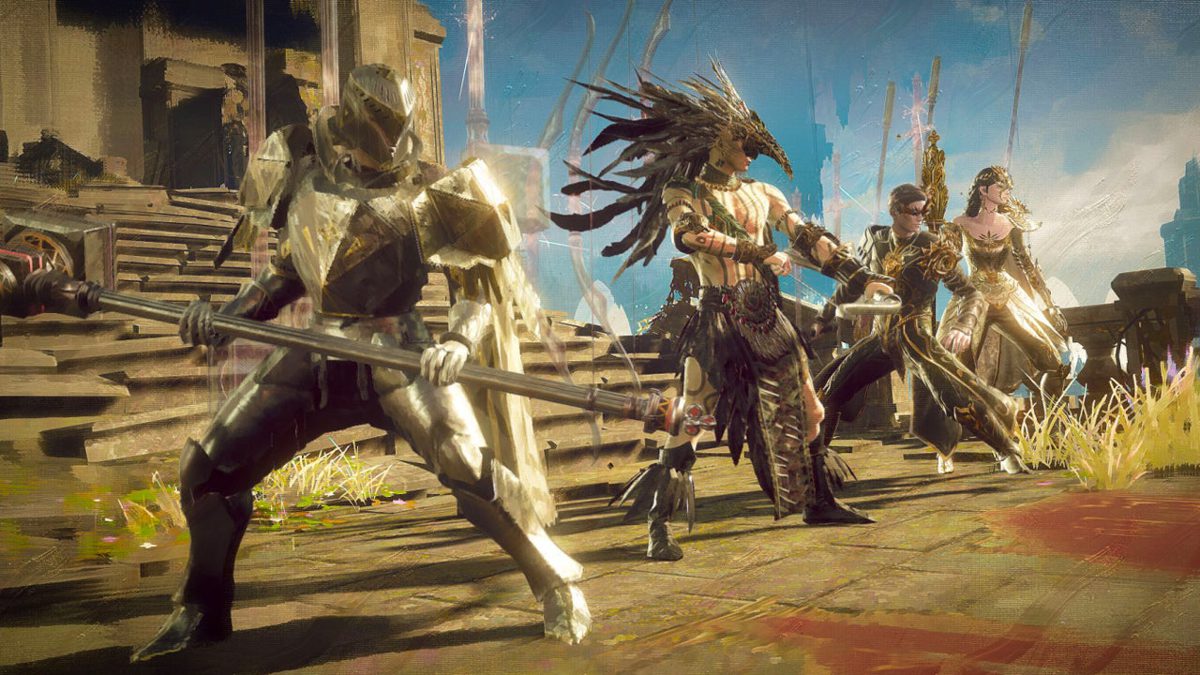 PlatinumGames says that it is sorry about the impending shutdown of Babylon’s Fall’s servers, but also notes that it will not impact any future live-service plans.

In an interview with VGC, PlatinumGames CEO Atsushi Inaba said, “The only thing we can comment on here in terms of the closure of Babylon’s Fall service itself, is that this unfortunate conclusion might have been something that had triggered some disappointment, perhaps maybe even anger, to our dedicated fans and players.”

He continued, “And any disappointment that we might have caused for our fan base is something we feel extremely sorry about, the fact that we led our dedicated fans to feel that way as a developer. Providing any sentiment other than enjoyment and fun in our creations to players is something that we’re not very happy about at all as a developer.”

Inaba, unfortunately, was unable to go into any specifics about Babylon’s Fall’s shutdown, noting that it was up to Square Enix to divulge any further details about it.

However, despite the game’s failure, PlatinumGames still wants to invest in live-service games. “There’s a lot that we learned from this experience, and it’s not changed our future plans or outlook moving forward regarding doing live service games at all. Live service games are definitely something we do want to do and put our effort in moving forward,” Inaba explains.

He further explains that live service games have two pillars: the fun gameplay mechanics and the live service elements. Both need to be strongly aligned in order to create a good experience.

He concludes, “Otherwise, if one of these is valued over the other or if they’re not connected, things usually don’t turn out the way we would have wanted them to. We want to focus on keeping that connection and that balance between those two pillars moving forward.”

Babylon’s Fall was released earlier this year in February to negative reviews, and the studio recently announced that the online servers would close a year later on February 28, 2023.