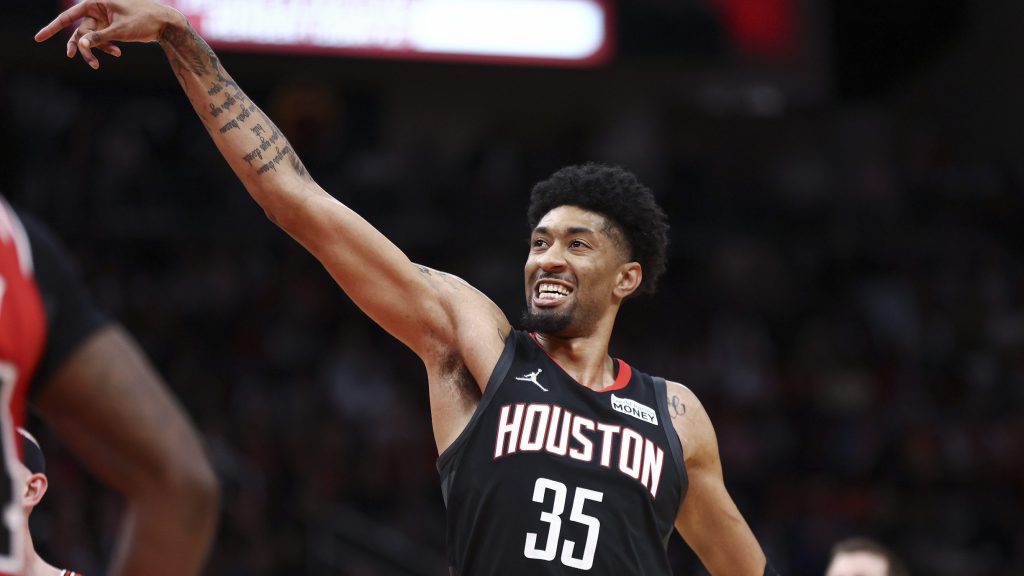 On the same day that job speculation swirled with regards to head coach Stephen Silas and rookie Jalen Green was lost to a leg injury, the Houston Rockets pulled off their most satisfying win in quite some time.

Wednesday’s 118-113 victory (box score) over the visiting Chicago Bulls (12-7) snapped a 15-game losing streak for the Rockets and improved them to 2-16 on the 2021-22 season. It was a raucous environment in front of Houston fans at Toyota Center, allowing the home team to head into Thanksgiving with something to finally be thankful for.

The Rockets made a tactical change heading into the game, with Silas removing usual starting center Daniel Theis from the starting lineup (and rotation) while allowing Christian Wood to return to that position — which is where he excelled in the 2020-21 season a year ago.

Jae’Sean Tate slid up to the “power forward” spot, while veteran Eric Gordon started in Tate’s usual spot at small forward. That made for a smaller lineup, but one with much improved shooting and creation ability. As a team, Houston connected on 17-of-36 shots (47.2%) from 3-point range, and seven players shot 50% or better from long range.

In the loss, All-Star wing Zach LaVine led the visiting Bulls with 28 points on 11-of-23 shooting (47.8%). Chicago had entered Wednesday’s game in possession of the second-best record in the Eastern Conference.

See below for a roundup of players who took advantage of their new opportunities. Houston returns to action with Saturday’s game versus Charlotte (12-8), which marks the second of a three-game homestand at Toyota Center. For now, they head into a two-day “Thanksgiving break” feeling good about themselves, which is a welcome change.

For the 2021-22 season, Houston ranks third-to-last in the NBA in team 3-point percentage. But on Wednesday, the bench group of Brooks, House, Mathews, and Sengun combined to shoot 13-of-21 on 3-pointers (61.9%). The NBA is often referred to as a “make or miss league,” and for at least one night, the Rockets were finally on the right side of it.

Prior to his injury, Green appeared to benefit from the increased floor spacing. If he’s out for any length of time, Houston will need its bench wings (Brooks, House, Mathews) to build on those performances. 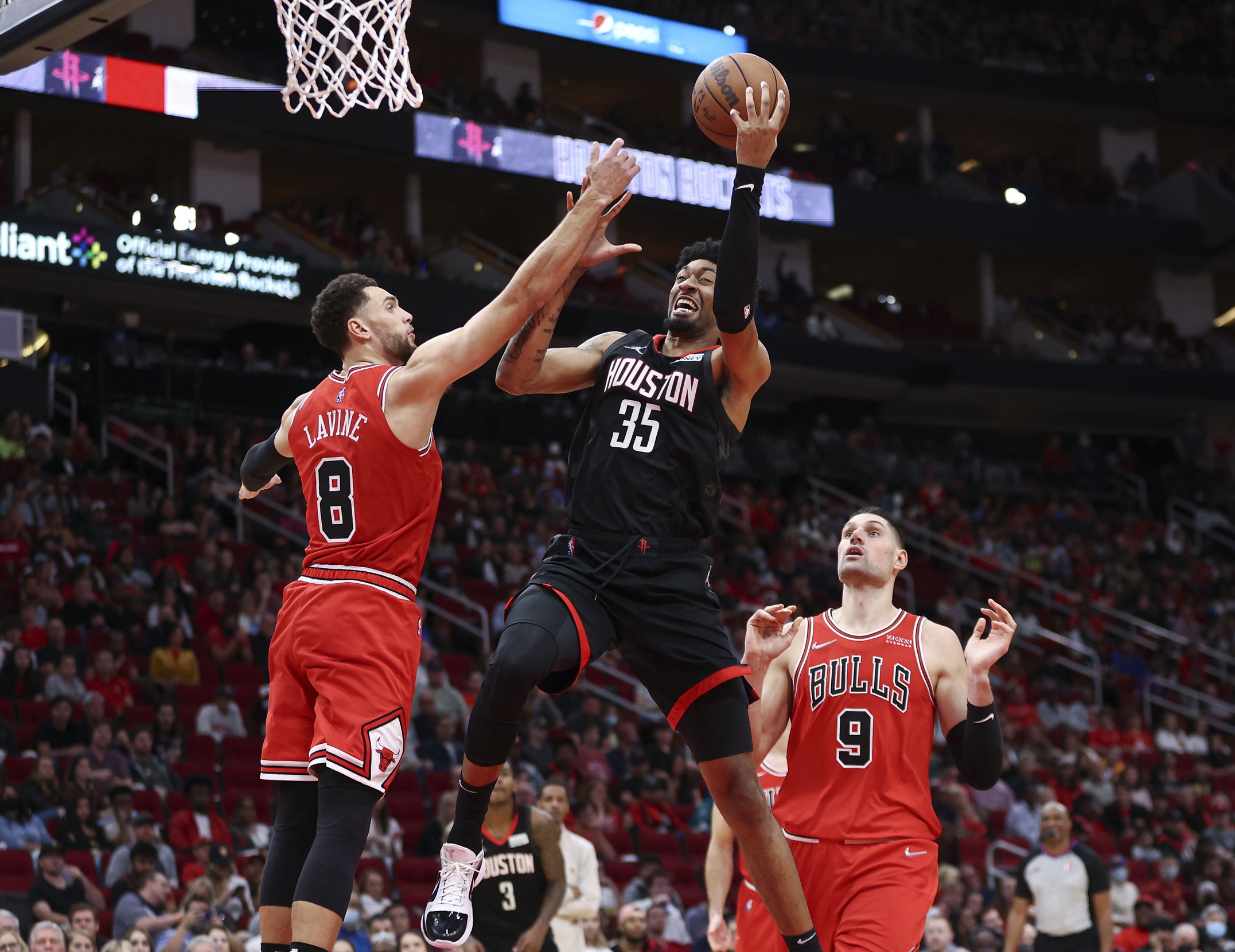 Wood struggled to finish inside the arc (4-of-11, or 36.4%), but playing him at center helped get him cleaner looks from 3-point range. The 6-foot-10 big man also had a season-high 6 assists, with the increasingly spaced floor giving him better opportunities to create off the dribble.

Like Wood, Porter also misfired on his drives, but he was one of seven Rockets to shoot 50% or better on 3-pointers. The turnover count (6) was a bit high, but that reflects how aggressive he was as a playmaker (9 assists). Houston knows there’s a learning curve to becoming a full-time point guard, and that’s what they’re using the 2021-22 season to do. 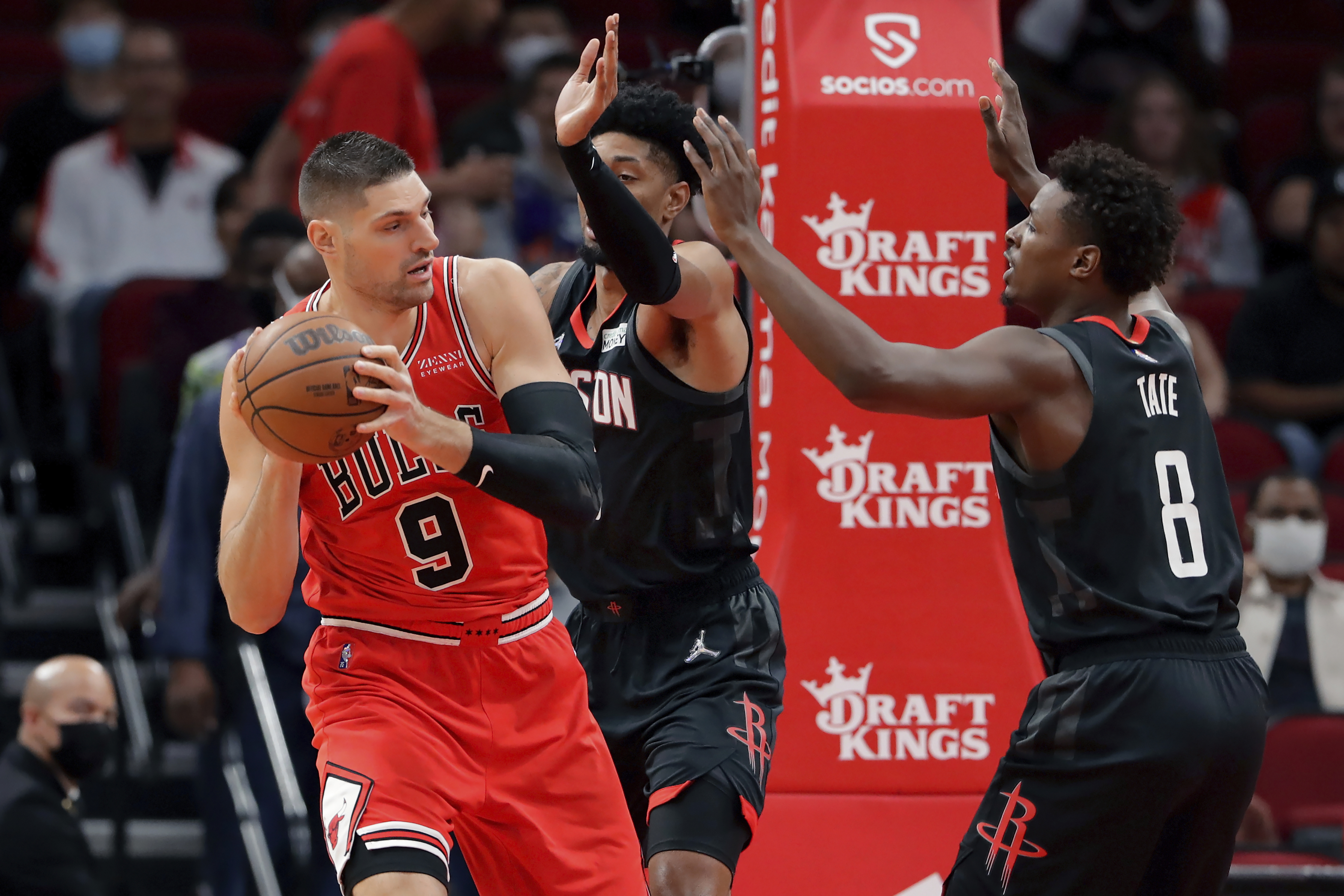 Tate continues to be a strong defender, but he’s now shooting below 24% on the 2021-22 season from 3-point range. That’s a big dip from his 30.8% accuracy rate last season. Houston’s decision to play smaller and space the floor puts a premium on shooting, and Tate’s current inability to make enough of them likely played a big role in his low minutes total.

Tate’s shooting limitations also likely contributed to Silas’ choice to remove Daniel Theis from the lineup and rotation, since having two hesitant shooters on the court at once made floor spacing a nightmare. Both provide clear value on defense, but to make it worthwhile to Silas, at least one needs to make outside shots at a much higher rate. 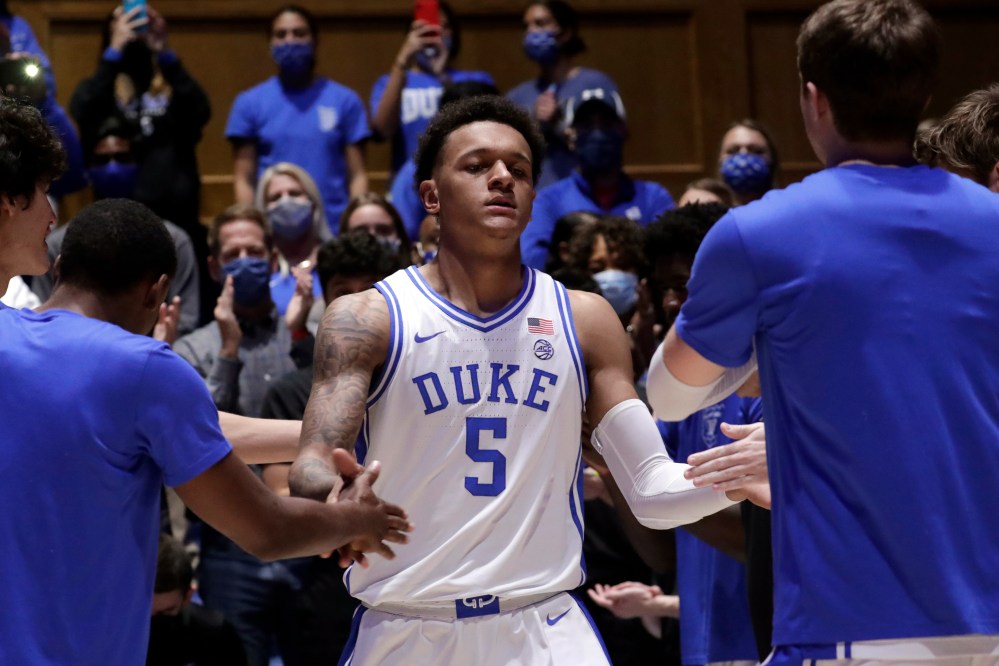 25 worst coaching hires in the history of college basketball

Ranking the top 30 Tar Heels of all time

DU Open Book Exam Started, Follow These Guidelines For This…

‘Dead By Daylight’ launches Portrait Of A Murder…

Apple Details How It Will Warn Victims Of State-Sponsored…