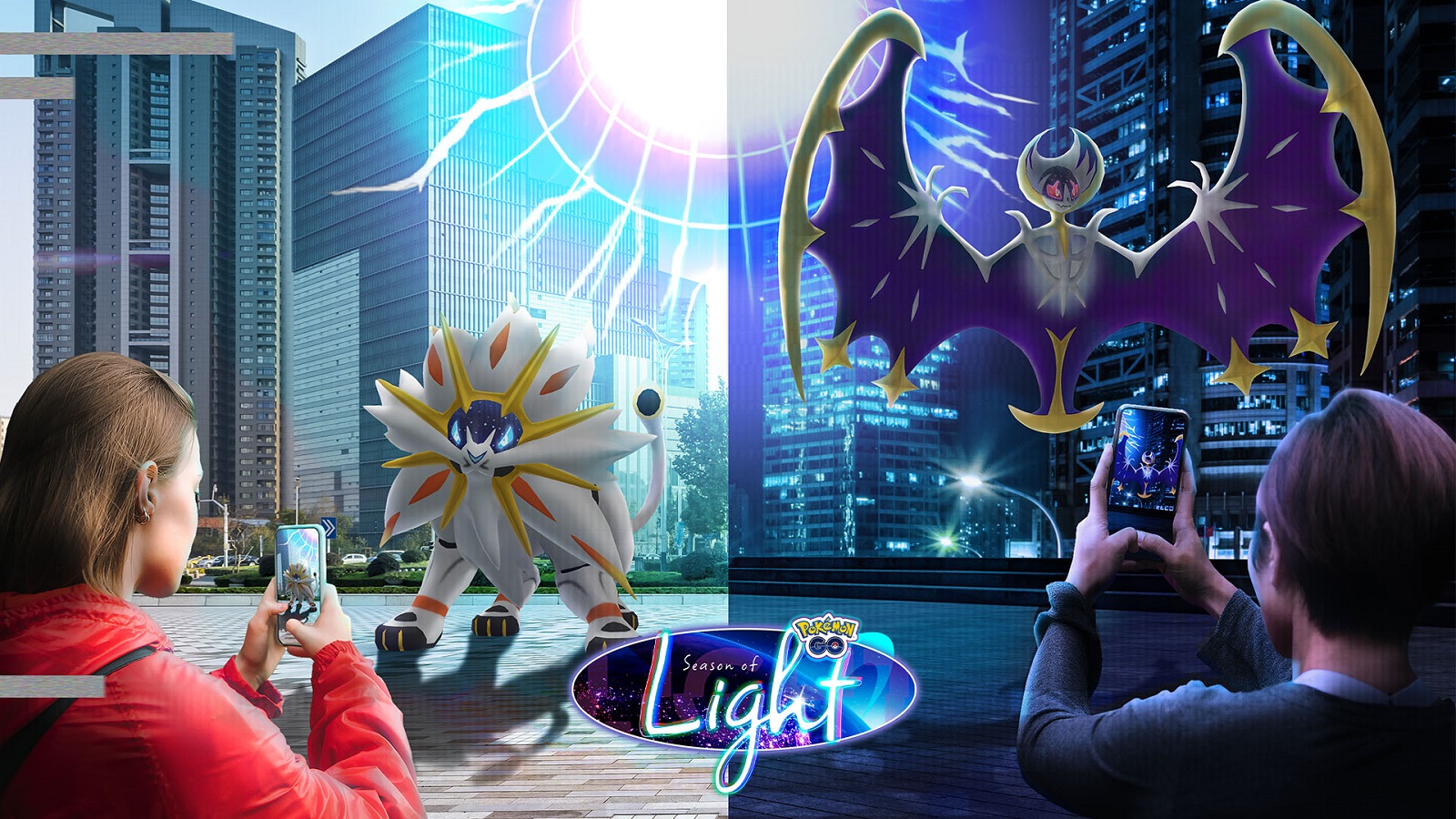 Pokemon Go has teased the debut of new Ultra Beasts during the Ultra Beast Arrival and Astral Eclipse Events. The teasers come as fans can finally evolve their Cosmoem into Lunala or Solgaleo.

Pokemon Go players have spent most of 2022 tackling Ultra Beasts that originally descended on the mobile game during Pokemon Go Fest 2022. The addition of these Legendary Pokemon alongside the adorable Cosmog has offered new challenges, and it seems more Alolan adventures are around the corner.

Currently, Pokemon Go fans are tackling the Ultra Beast Arrival and Astral Eclipse events around the world. These events are a combination of in-person opportunities and worldwide experiences focused on defending against an Ultra Beast invasion. Players will also be able to evolve their Cosmoem into either Lunala or Solgaleo.

While many fans have been frustrated by the repetition of the event, as it brings back the already featured Ultra Beasts from earlier months, it seems good news may be revealed shortly. New teasers indicate a fresh wave of Ultra Beast debuts could be announced in the near future.

In a Twitter post shared by SerebiiNet, Pokemon Go players can see three separate images from a video that feature Ultra Beasts not currently available in the mobile app.

However, there is currently no official announcement on PokemonGoLive or from Niantic confirming that these Pokemon will be part of the current events – or if their appearance indicates further Ultra Beast-related events to conclude 2022.

While the addition of new Ultra Beasts is exciting for those who like the otherworldly Legendaries, there have been issues with region-locked accessibility in the previous debuts.

Hopefully, these new arrivals will be more accessible to players than the past Ultra Beast debuts, offering fans around the world the ability to add them to their collections regardless of their gameplay locations.