Poll: 1 in 7 parents have not talked about vaccines with their child’s doctor 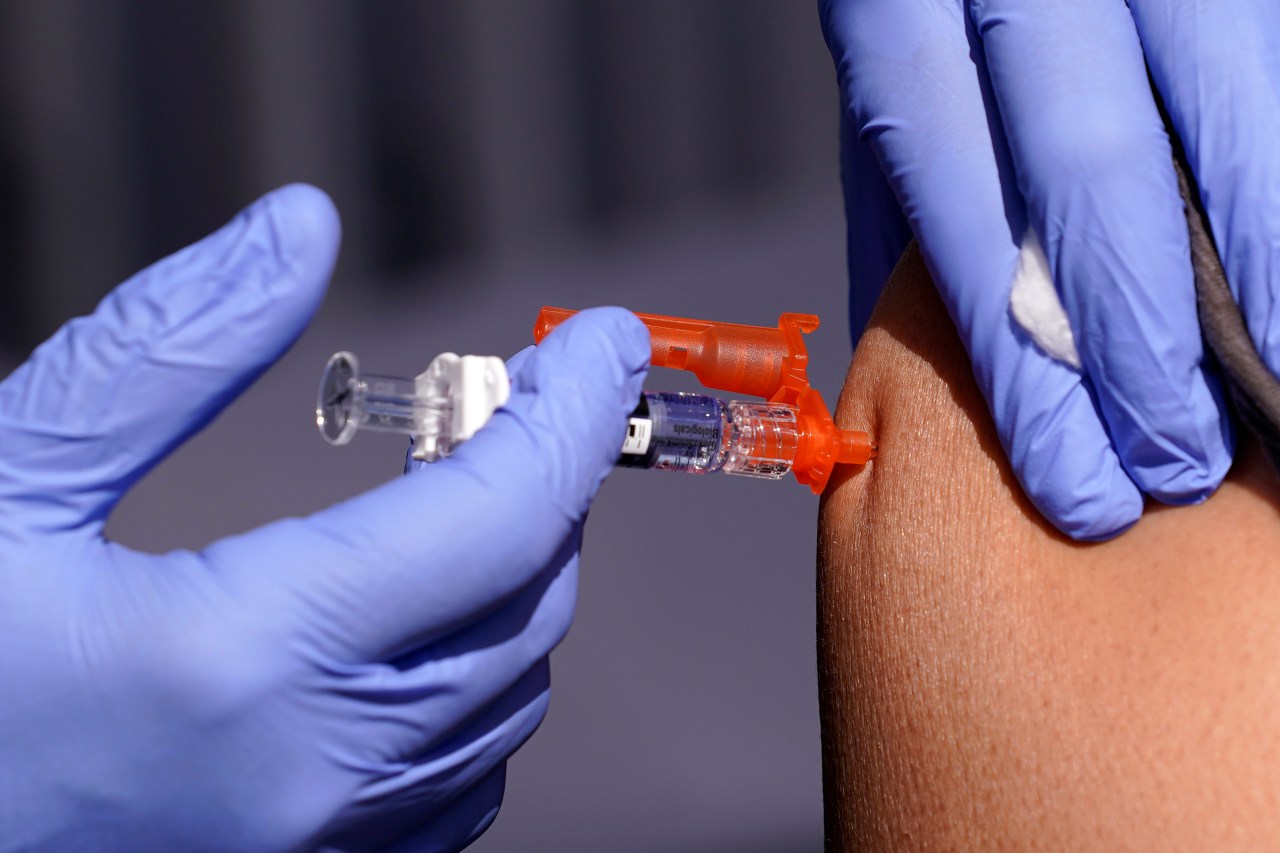 Some parents have completely avoided talking about their children’s vaccines during the pandemic, new research shows.

One in seven parents in the United States say they have not talked about vaccines with their child’s doctor since the pandemic started, according to a new poll.

Researchers at the C.S. Mott Children’s Hospital at the University of Michigan conducted a survey of 2,023 people with children ranging from months to 18 years old between August and September this year.

But the report is based on the responses given by 1,483 parents with at least one child between the ages of six and 18 years old.

The survey found that 82 percent of parents have had discussions with their doctor about vaccines their children need for school.

And while that number means that most parents are indeed speaking with a health care provider about at least some of their kids’ inoculations, some experts find it concerningly low.

Rupali Limaye, the deputy director of the Internal Vaccine Access Center at the Johns Hopkins Bloomberg Schools of Public Health, told The Hill she was surprised that the number was “not a bit higher.”

“That’s one of the things in a well child’s visit a provider should be discussing with a parent,” Limaye, who did not take part in crafting the poll or the report, said about vaccines.

The poll found 68 percent of parents have talked to their child’s doctor or other health care providers about the flu vaccine and that 57 percent have discussed the COVID-19 vaccine.

Limaye added that she was not surprised by the low rates for the flu vaccine given that providers will change their recommendations on the inoculation based on the strand that is administered each year.

But the low percentage of parents speaking about a COVID-19 vaccine was shocking, according to Limaye, given that the jab is about 90 percent effective in preventing the illness among children and adolescents.

Limaye believes that the low rate of parents discussing the COVID-19 vaccine with a pediatrician is linked to early messaging from the U.S. Centers for Disease Control and Prevention on the disease.

“The messaging generally from the government and the CDC was that COVID was mild in children,” said Limaye.

“Everyone was sort of breathing a sigh of relief and going ‘oh thank go’ at least the kiddos are OK,” said Limaye. “However, we do know that there have been children who have had to deal with major [health] issue related to COVID.”

Co-director of the poll and lead author of the report Sarah Clark thinks a lack of access to the COVID-19 vaccine in some communities has played a part in the low rate of talks about the vaccine.

“Many pediatric primary care offices didn’t have the COVID-19 vaccine in the office,” Clark said explaining that many parents would call their child’s doctor about the vaccine and were then told to go someplace else to get it.

And as a result, those in charge of the vaccine rollout “disrupted” parents’ ability to have a conversation about the vaccine and get the shot at the same time, which is what typically happens with other childhood vaccinations, Clarke added.

Meanwhile, 15 percent of parents said they did not talk about any vaccines with their child’s doctor and three percent said they even delayed or skipped a visit to a pediatrician’s office to avoid talking about vaccines for their child.

Poll findings show that a small group of parents, 4 percent, have just talked to a nurse or pharmacist about their child’s school vaccine.

Another small percentage of parents, 8 and 14, have only spoken to a pharmacist or nurse about the flu or COVID-19 vaccine for their child.