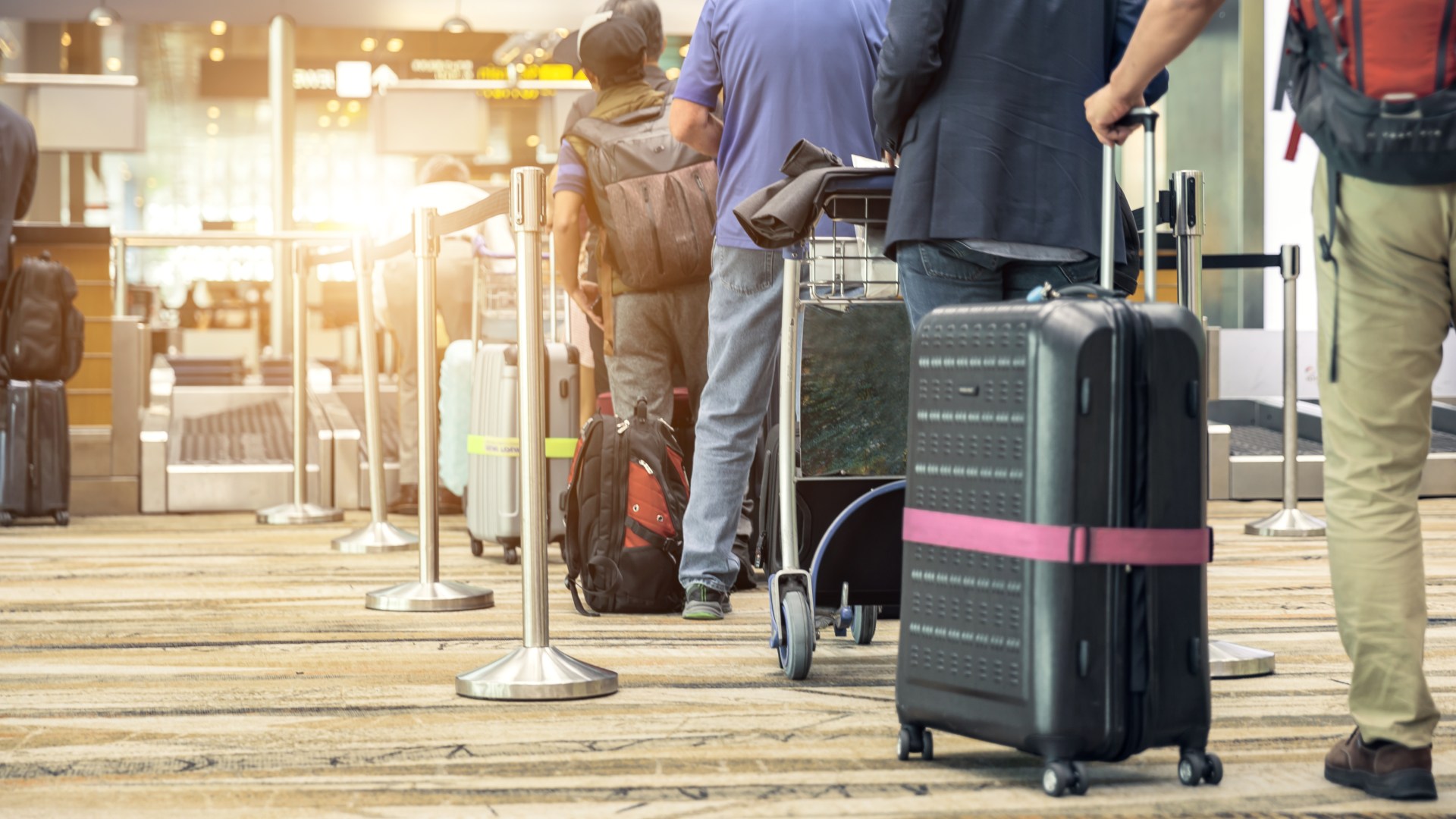 A POPULAR airline has come under fire for losing passengers’ baggage for months on end.

Qantas, which is based in Australia, has been criticised for being slow to retrieve customers’ bags.

A woman has revealed how she has been left AUD$1,300 (£778) out of pocket after her suitcase went missing.

Emma Bradley was told by the airline’s staff when she landed in Perth to see family that her bag had been left in Singapore on her way from the UK.

It took three months for it to be returned to her, during which time she was only offered AUD$120 (£71.87) in compensation.

Speaking to The Guardian, she said: “It just never came. My month at home was me calling Qantas every week, them telling me ‘you’ve called the wrong department’, me being like ‘this is the number they told me to call’.” 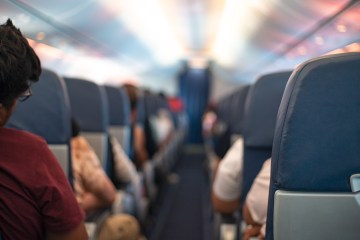 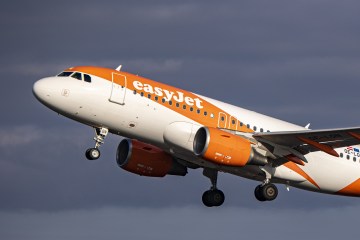 In addition, Bradley went to the airport at Perth several times to try and speak to a member of Qantas staff in person.

Two months after she returned to the UK she was contacted by the airline who told her the bag had been found and would be delivered to her parents’ address in Perth.

Of the money she was forced to spend, and which she is trying to claim compensation on, she added: “It’s just frustrating, I could use that money – gas and electricity is so expensive.”

The Guardian reported that Qantas outsourced about 1,700 ground staff jobs when the pandemic first broke out.

They suggested that part of the issue was that other airlines had been involved on certain legs of customers’ journeys.

The spokesperson continued: “In one case, the luggage was lost with another airline before they connected on to a Qantas flight. In the other case, there was a ticketing error that prevented the luggage from making its connecting flight.

“We returned the luggage to Ms Bradley last month, and are continuing to work on the return of [the New Zealand woman’s] luggage.

“We will be contacting both customers to apologise for the inconvenience and discuss their claims.”

Durga Puja 2022 Dates in Kolkata: When Is Subho Sasthi, Maha…

How to Pack for Italy: A Guide on Exactly What to Wear

Bollywood songs that amp up the festive spirit this Navratri

Jessica Simpson In Leather Romper With Maxwell In Los…

Watch: The Danes Make a Daring Last Stand in ‘Vikings:…