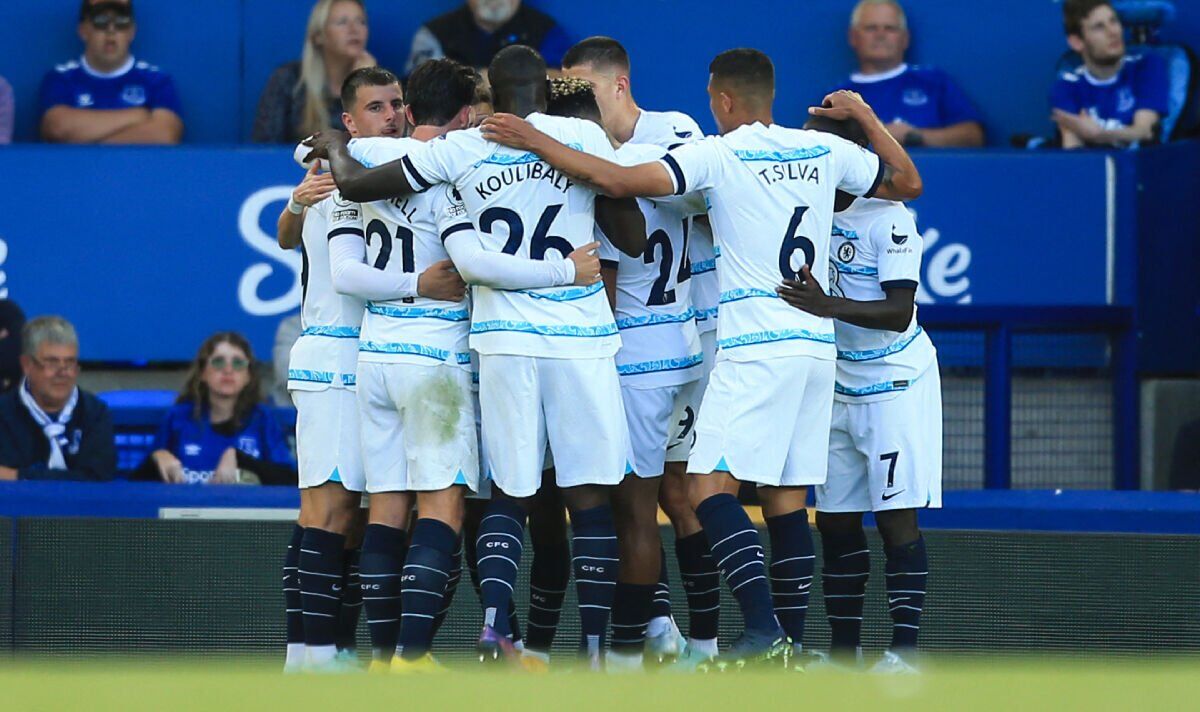 The wait is finally over for Premier League football fans as the new season got underway last night with Arsenal pulling off a hard-fought 2-0 win over Crystal Palace. The Gunners come into the campaign with high expectations, particularly following the signing of Gabriel Jesus.

And the Brazilian forward showed exactly why he’s set to excite Gunners fans throughout the campaign with some flashy footwork and nearly a contender for goal of the season early on, only to see his shot blocked. It was Gabriel Martinelli who grabbed the season’s first goal though as he nodded in from close range after Oleksandr Zinchenko smartly headed back into the danger zone.

Arsenal were fortunate towards the end of the first half not to go in level though with Aaron Ramsdale pulling off an impressive save. Palace continued to push Arsenal onto the backfoot in the second half, but William Saliba put in a man-of-the-match display on his official debut to keep the hosts at bay.

And Bukayo Saka’s deflected cross-cum-shot ended up securing all three points for the Gunners to give them the perfect start. Now attentions switches to Saturday with six matches, starting with Liverpool’s trip to Fulham.

Follow Express Sport throughout the day as we bring you live updates and breaking stories as the matches take place.

Harnaaz Sandhu ditches pants as she debuts a new avatar, leaves fans weak in the knees: All pics inside | Fashion Trends

MS Dhoni instilled confidence in me, no shortcuts to get into Team India: Deepak Chahar | Cricket News