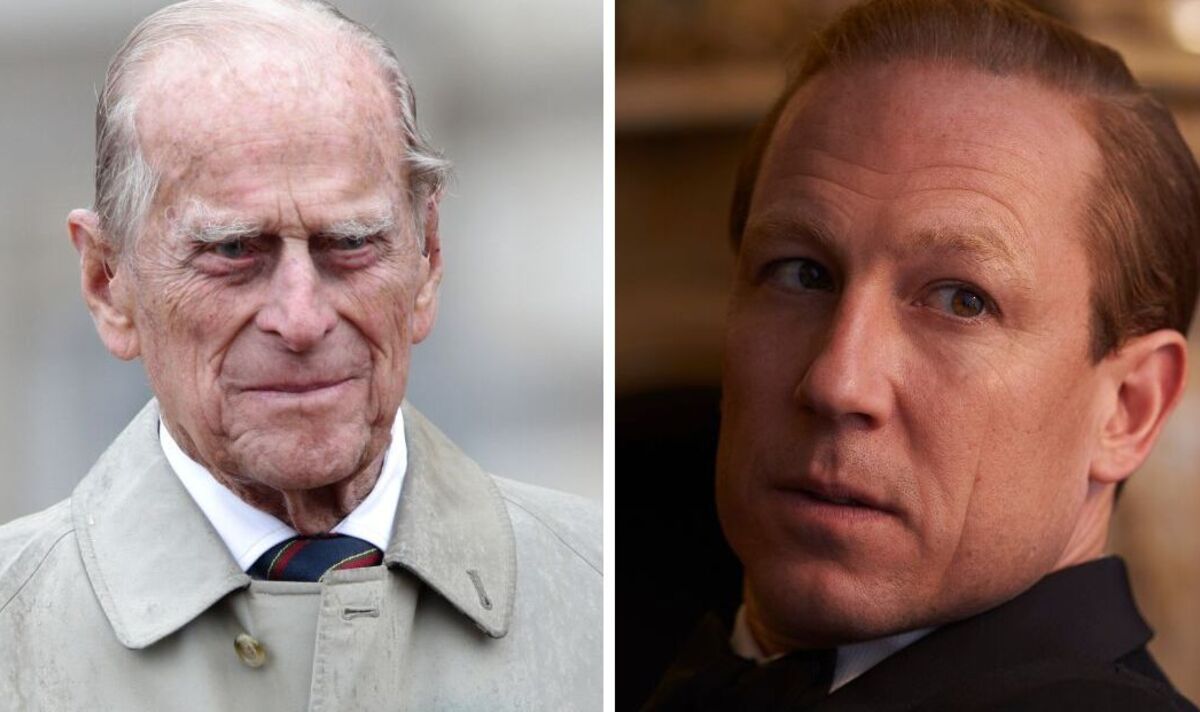 The fifth series of Netflix’s The Crown returned earlier in November as viewers continue to watch a fictional portrayal of the Royals’ lives in the 90s. However, there has been huge controversy surrounding the ‘false’ storylines that have been displayed throughout the show. Speaking about one heartbreaking scene in one of the earlier series, Lady Glenconner said Prince Philip was hurt by what was dramatised.

On Monday’s instalment of This Morning, presenters Phillip Schofield and Holly Willoughby welcomed close friend to the late Princess Margaret, Lady Glenconner onto the show.

During their conversation, they spoke about the popular Netflix show The Crown, which featured their guest in the third series portrayed by actress Nancy Carrol.

Speaking about the fictional series, Lady Glenconner confessed that although she thought the initial series which featured the coronation was good, it went off-piste.

She told Phil and Holly: “I know from my own experience, being in The Crown, what was in it was absolutely not true. It wasn’t true at all.”

READ MORE:Jonnie Irwin whisks wife away amid ‘hell of a week’ since cancer news

In the scenes following her death on the show, The Crown seemed to heavily place the blame on Prince Philip which unfolded at her funeral.

Their father, Prince Andrew of Greece and Denmark was heard scolding Prince Philip for showing up at the funeral to bury his sister.

In The Crown, their father said: “Had it not been for Philip and his indiscipline she would never have taken that flight. It’s true, isn’t it boy?

“You’re the reason we’re all here burying my favourite child. Get him out of here.”

Elsewhere during the interview with Lady Glenconner, she slammed the scenes of how her friendship with Princess Margaret was shown.

She added: “I’m sitting there with Princess Margaret by a swimming pool, pimping for her saying, ‘Do you like that young man over there with the cute bottom?’

“Of course, that didn’t happen. I don’t know why they have to do that because rarely the real thing about the Royal Family is that it’s so interesting they don’t have to embroider it.”

This Morning continues weekdays on ITV from 10am.