Producers Promise Next James Bond Will Be More Evolved 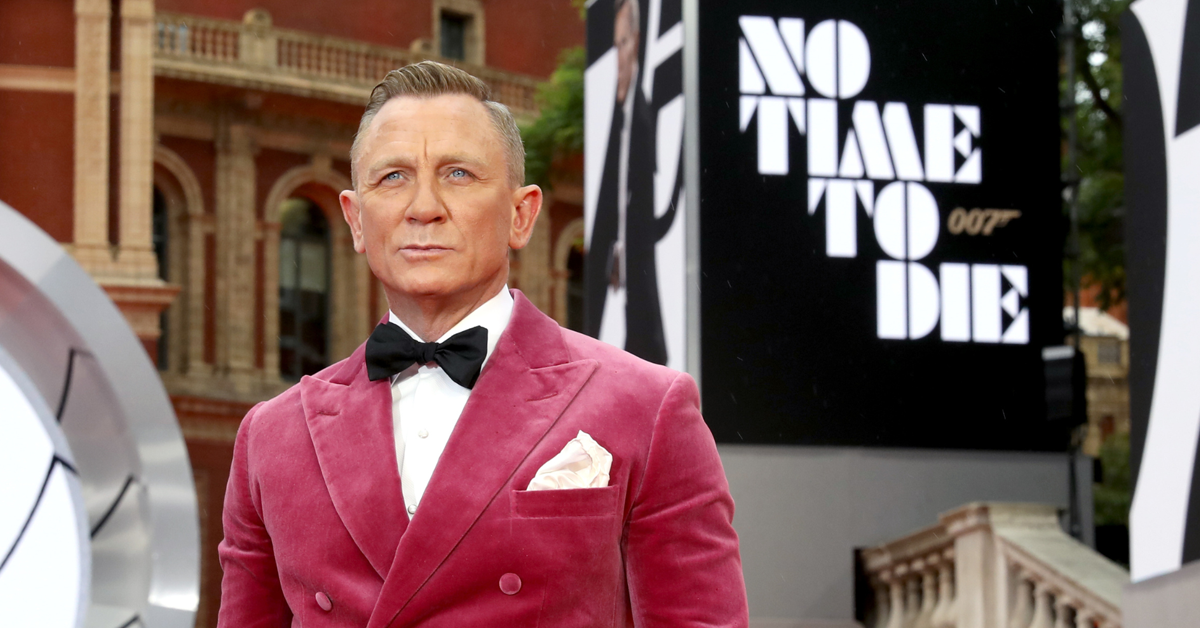 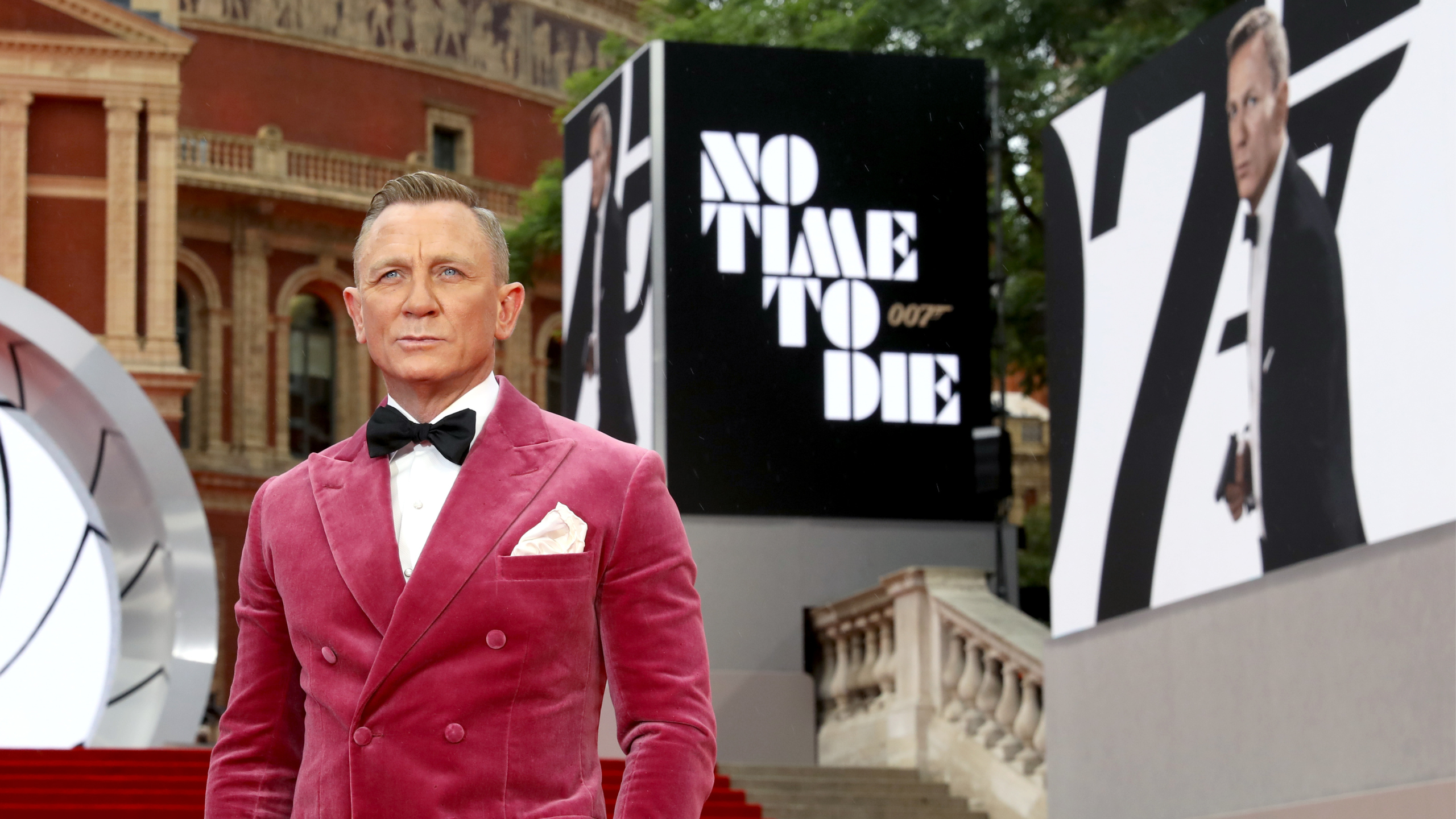 The producers of the next James Bond film are still searching for a new 007 but promise the next time you see the famous agent, he will be more in tune with his emotions.

The search is underway for recasting the legendary character after actor Daniel Craig bowed out of the role after five films.

But producers Barbara Broccoli and Michael G. Wilson spoke with Variety on Wednesday and foreshadowed some changes to the franchise.

Broccoli said the creators want the next Bond to stick with the character for at least a decade.

In addition to that lengthy committment, the new Bond will have to get comfortable with their emotions for the role.

Both producers have made commitments to bringing the iconic character into the 21st century by evolving him from his classic womanizing ways.

This has particularly been a goal of Broccoli who, according to Variety, is the director of the Time’s Up UK chapter, a group centered on helping women who have dealt with sexual harassment.

Broccoli is committed to “humanizing the once-womanizing spy and ensuring more fulfilling, meatier roles for the female stars of the franchise.”

“It’s an evolution,” she says. “Bond is evolving just as men are evolving. I don’t know who’s evolving at a faster pace.”

Craig, she adds, “cracked Bond open emotionally,” bringing audiences into the character’s inner life. “The films over his tenure were the first time we really connected the emotional arc.”