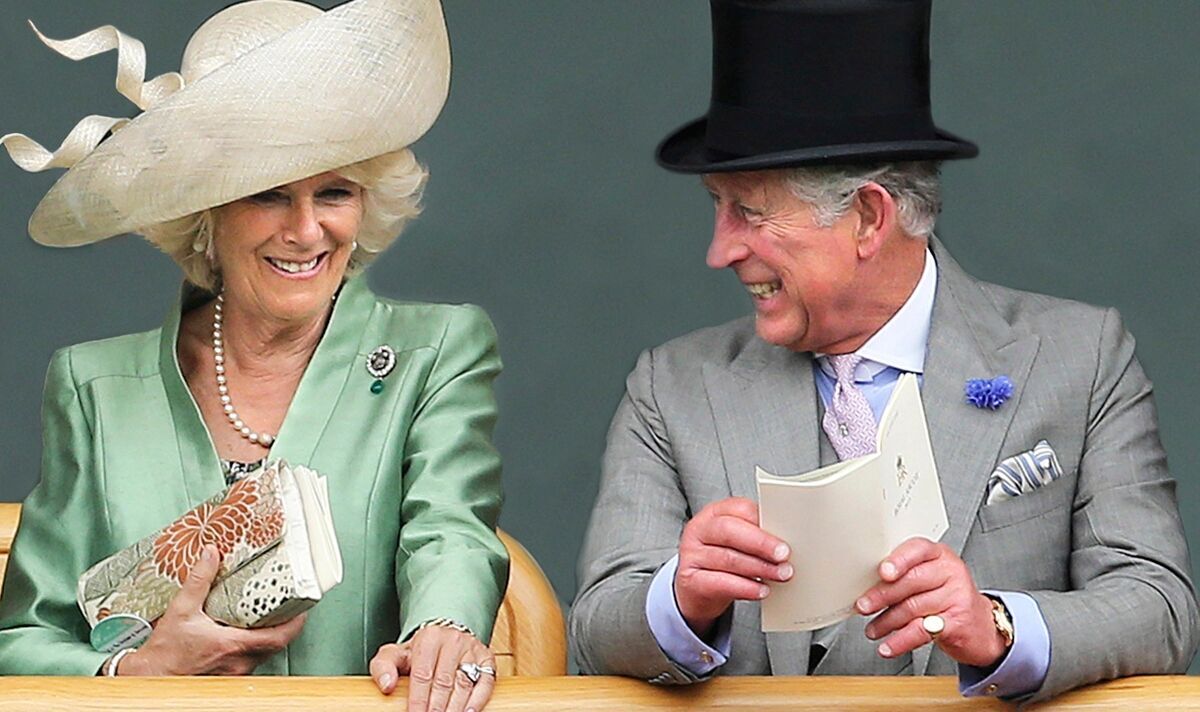 Queen Camilla tied the knot with Charles III in 2005, after being presented with a beautiful art-deco engagement ring. However, this ring had already belonged to a previous Queen. Who was it?

Daena Borrowman, the Marketing Manager at jewellerybox told Express.co.uk: “Queen Camilla possesses a magnificent collection of jewels worth millions, however, pearl jewellery is the closest to her heart.

“Camilla regularly wears jewellery from the late Queen’s and the late Queen Mother’s collections, but the piece that she has worn the most and looks her best in is the Greville tiara.

“Interestingly, the £100,000 art deco engagement ring that King Charles used to propose to her was originally a gift to the Queen Mother at the birth of the then Princess Elizabeth,” the expert claimed.

Camilla’s ring was bestowed upon her in 2005.

However not much is known about the origins of the jewel, according to a jewellery expert.

“This Royal Family heirloom is shrouded in mystery,” the expert claimed.

Claire added: “The Queen Mother was pictured wearing the dazzling piece in 1980, but who owned the ring previously or where it was made is not known.

She said: “When Prince Charles got down on one knee and asked Camilla to marry him in 2005, he did so with a clean, contemporary, magnificent diamond engagement ring.

“More reminiscent of the geometric bold lines favoured by today’s young fashionistas, in contrast to, for example, the classic and opulent oval and diamond halo of Princess Diana’s sapphire ring, it was passed down to him from the Queen Mother, who was first pictured wearing it in the 1980s.

“Although the royal household has never divulged its date of creation or why it was commissioned, they have called it a family heirloom, implying a certain depth of history. Some speculate that the ring was in fact made to celebrate Queen Elizabeth II’s birth in 1926.

“The ring itself is an art-deco piece and features five carats of emerald-cut diamonds. Emerald cut diamonds are rectangular shapes with cropped corners.

“They also have a step cut, which comprises facets arranged as parallel lines on all four sides. This creates what diamond industry insiders call a hall of mirrors effect as the light ripples over the glittering stone.”

Wolfgang Tillmans, MoMA review — has time caught up with the photographer?