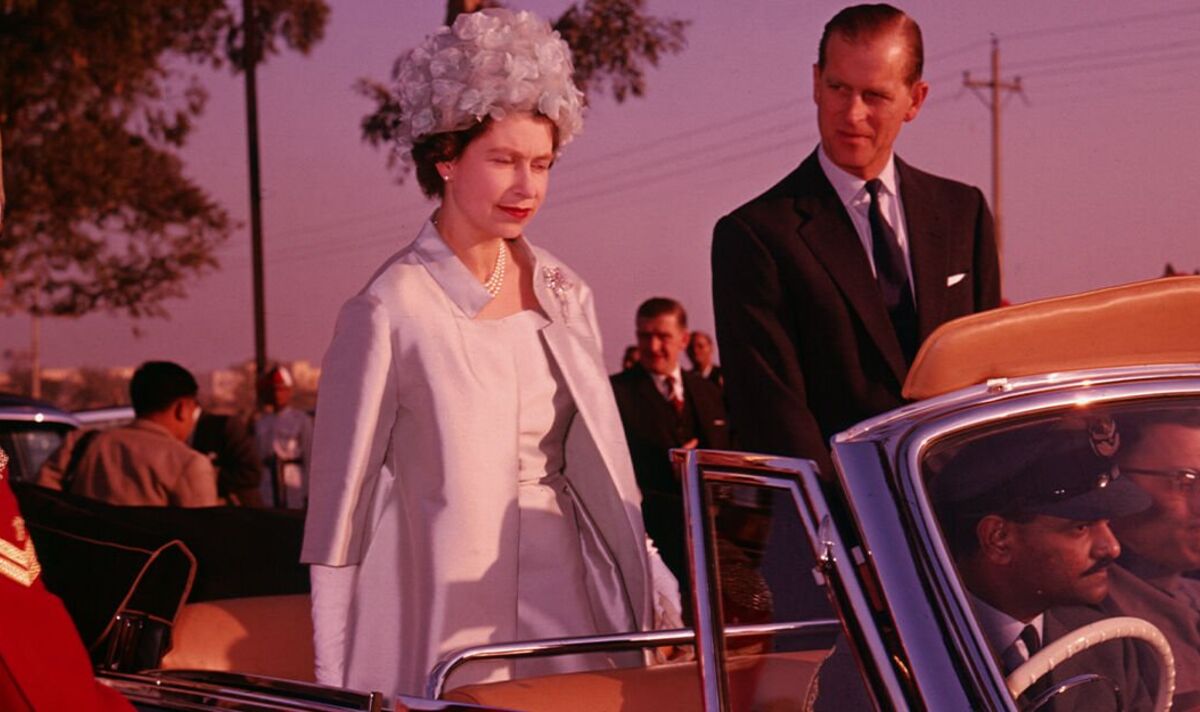 Queen Elizabeth II is known for her style which almost became a sort of uniform during her reign. In the later years of her life, Her Majesty was renowned for bright, bold colours, strings of pearls, great hats and well-tailored suits.

However, her journey to becoming a modest style icon wasn’t so straightforward, and according to fashion coach Miranda Holder, there were a few changes along the way.

Miranda, who is known for her viral TikTok style videos posted under the username @themirandaholder ‘Your Feel Good Fashion Coach’ explained how the Queen managed to stay true to her personality while also modifying her style over the decades.

Miranda said: “The Royal Family are absolute masters at diplomatic dressing and sending messages through their clothing, which the Queen taught them because she was the first the very first one really to absolutely master the art of this. She made it into an art form during her reign.

“She was fantastic at making everyone feel welcome and loved it acknowledged.”

READ MORE: ‘Fatal’ royal rift ‘caught on camera’ but Kate tries to save the day

“She couldn’t go for the ‘swinging sixties’ look because it was way too risky for the Queen, the miniskirts and everything.

“Instead, she made a few little alterations, wearing boxy jackets and slightly shorter skirts, just to hold her own and stay relevant.

“But it had to be modest and more appropriate.”

Slim-fitting, brightly coloured outfits became the order of the day, with the women’s liberation movement spurring the creation of the famous mini skirt.

During this time Queen Elizabeth began to experiment more with colour and even some patterns.

Her slightly shorter hemlines were the beginning of another of her famed style traits, her much-loved structured skirt suits.

She also began to accompany her strings of pearls with a little bit of glitz in the form of brooches.

Miranda said: “In the 1970s, colour photography was really kicking off and that’s when she first really got into colour psychology.”

Her Majesty began to explore colour in all of its various tones, from bolder shades to a trendy, muted palette of olives, mustards and browns.

It was these colours that allowed her to communicate through her outfits.

During a stay in Australia in 1970, Queen Elizabeth wore lots of yellow, one of the country’s national colours.

In 1979, on a visit to Saudi Arabia, she wore a skirt in a deep shade of red, a colour deeply significant to the region.

However, it was in the 1980s when she was set to face a major style transformation, with the help of stylists.

“She never terribly lost her way but she was called frumpy.

“And she did very famously say to Hardy Amos, one of the several designers who would dress and make dresses for the Queen, that items were far too fashionable for her.

“She knew she wasn’t high fashion and she sort of knew that she was a little bit frumpy, and that was okay.

“But it was thrown into the spotlight because, of course, Princess Diana came on the scene and the two ladies by comparison were so starkly different.

“That’s when it was decided that the Queen needed a remodel and image overhaul.”

She began to adopt more silhouettes of the era, such as puff sleeves or pussy-bow blouses.

Then, in the 1990s, her style was solidified into what we remember her for today, a vision of rainbow colour-blocking and exquisite tailoring.

Miranda said: “When Angela Kelly came on board in the 1990s, she slowly but surely took Queen Elizabeth to how we know and love her today.

“She made her outfit slightly sleeker but more contemporary and more youthful, really.”