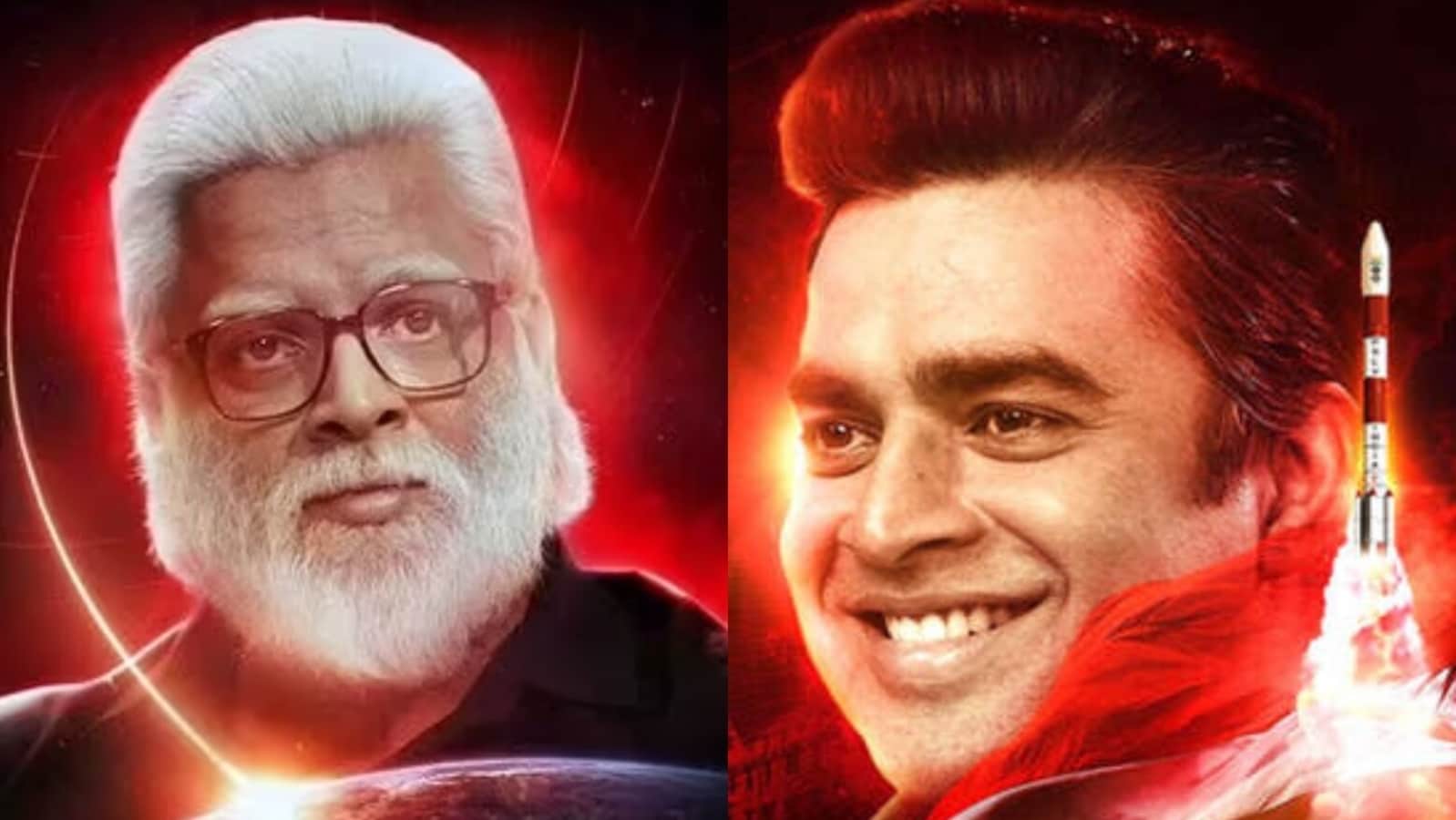 Reacting to the film’s growth, Madhavan shared a screenshot of the news article and wrote, “Wowwwweeee.” According to the report, the film previously held a 9.2 IMDb rating which has now improved. The official earning of the film on Sunday, its third day at the ticket window, is yet to be released.

Rocketry on its first day earned ₹65 lakh nett at the domestic box. Showing upward trend, on Saturday it doubled its daily gross and made a business of ₹1.3 crore. According to reports, the film was expected to open low and grow by word of mouth, similar to filmmaker Vivek Agnihotri’s The Kashmir Files, which too had a low start, but later managed to become one of the first Bollywood films to cross the ₹300-crore barrier during the pandemic.

Rocketry has been released in Tamil, Hindi, and English simultaneously. Apart from these, it was also released with dubbed versions in other Indian languages. The film stars Madhavan as the renowned rocket scientist Nambi Narayanan, who faced espionage charges during his career, and portrayed how he fought them. It also marks a cameo appearance of Shah Rukh Khan and Suriya.

The Hindustan Times review of the film read, I “Audiences might not categorise Rocketry: The Nambi Effect as a mass commercial potboiler and only fit for festivals, but it’s time you set yourself free from these expectations for this film is definitely worth all your time and money.”