Rahul Dravid reveals his talks with Jasprit Bumrah on captaincy; It’s fascinating too! 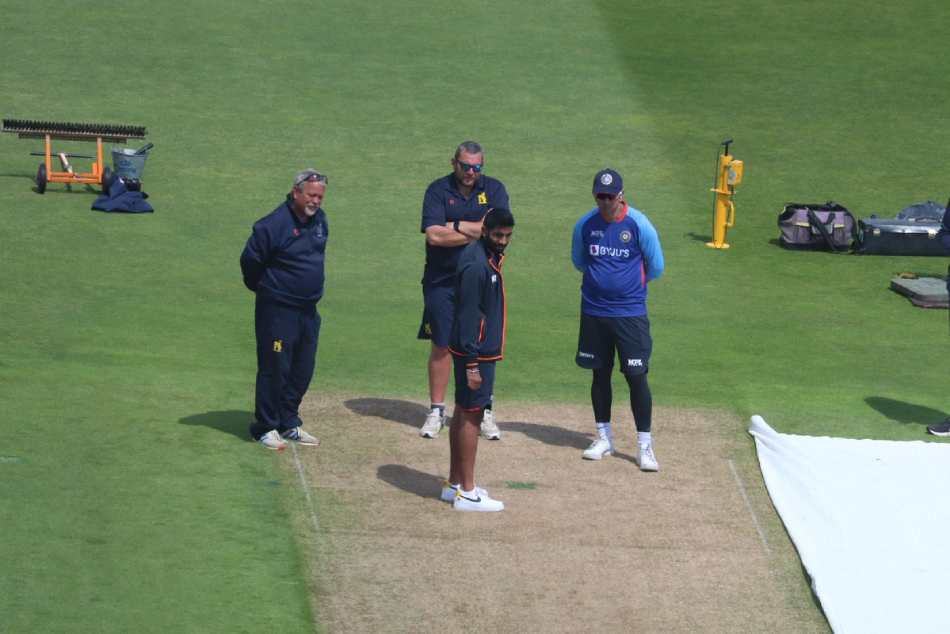 Bumrah on Friday (July 1), became the 36th player to lead India in Test cricket and only the second pacer-captain after legendary Kapil Dev.

“Just relax, we need you more as a bowler than as captain,” that’s exactly what Dravid told the young skipper, after it became clear that Rohit Sharma won’t be available for this game.

“I’ve had a couple of conversations with him in the last few days to tell him to just relax. We need you more as bowler rather than as a captain,” Dravid told the official broadcasters Sony.

“I think he is a very thoughtful individual, understands the game very well. Also, he commands the respect of the team, which is very important as a leader,” he added.

The last pacer-captain that India had was Kapil Dev, who was removed from captaincy in 1987.

Since then, India has never had a speed merchant leading the team in traditional cricket.

“Bowling changes, field changes obviously will only get better with time. It’s a new challenge. It’s not easy for a fast bowler to captain, he’s got to think about his own bowling too.

“Captaincy is something that you’ll get better at as you do it more,” Dravid added.

England have been in sensational form under new red-ball coach Brendon McCullum.

The Ben Stokes-led side are coming off a 3-0 Test series win over New Zealand. “Lot of talks about England and their style of batting. I’m looking forward to it.

The quality we have in our fast bowling is something that we take pride in. They have performed all over the world and I think it’s going to be an interesting contest. It’s about focusing on ourselves than on the opposition. Bowling on off-stump channel consistently will be important,” said Dravid.

“Hitting the top of off stump is still a very good ball and it’s about hitting that spot consistently. If they (England) have the skill to attack our best deliveries, then good luck to them,” Dravid said.