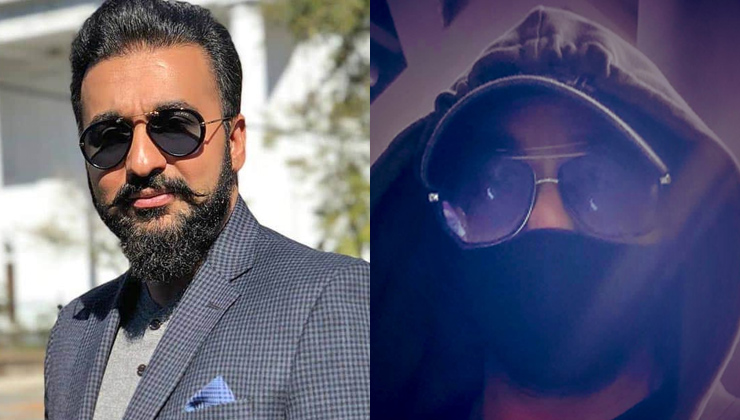 Taking to his Twitter handle, Raj Kundra made a tweet and said that the ‘truth will be out soon’. He thanked his well-wishers. The businessman further thanked ‘trollers’ for making him stronger.

The businessman shared a selfie of him dressed up in a hoodie. He had donned a cap, dark sunglasses and a mask in the photo. The photo also had a few words written on the picture that read: “if you don’t know the whole story…shut up!!!”

One Year Today released from #ArthurRoad Its a matter of time Justice will be served! The truth will be out soon! Thank You well wishers and a bigger thank you to the trollers you make me stronger 🙏 #enquiry #word #mediatrial #trollers pic.twitter.com/KVSpJoNAKo

Kundra tweeted, “One Year Today released from #ArthurRoad Its a matter of time Justice will be served! The truth will be out soon! Thank you well-wishers and a bigger thank you to the trollers you make me stronger (folded hands emoji). He also added the hashtags–enquiry, word, media trial and trollers.”

Several fans reacted to the post made by Raj. Reacting to the post, one user on Twitter wrote, “Stay Strong!! Time will reveal itself no matter what. It just takes time!” “I don’t know what it is but let the truth come out,” said another user in the comments section.

For the unversed, Kundra was released from the Arthur Road jail, exactly on September 21 last year, making it a year today, on Wednesday. The businessman’s tweet comes almost over a month after he filed an application before the magistrate court in Mumbai. Kundra was arrested in the case in July 2021. He is currently out on bail.

Exhibition organised in Singapore to celebrate 75 years of Indian art