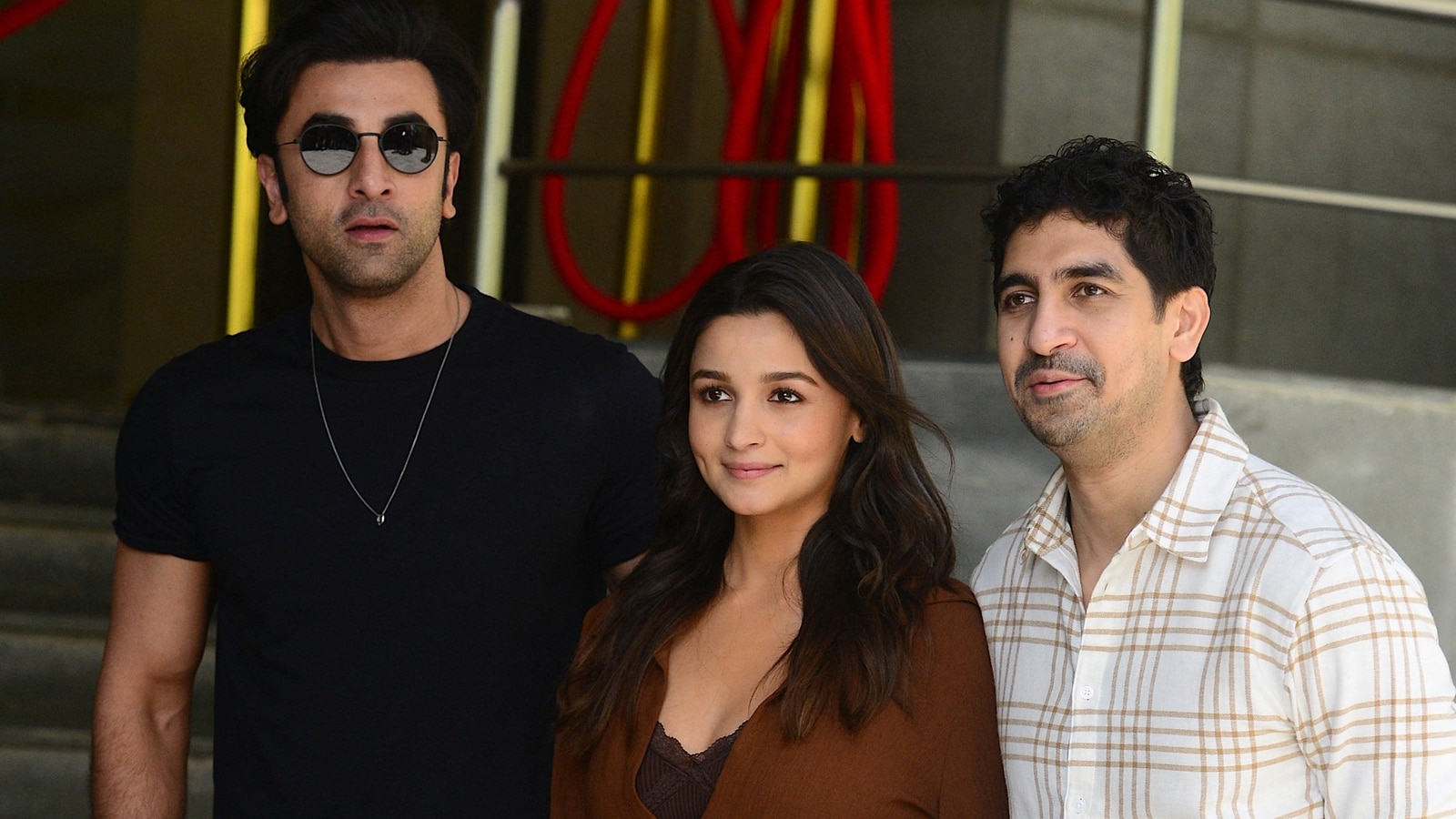 Ranbir Kapoor and Alia Bhatt have spoken about the support their film Brahmastra received from the film industry at a time when there was a lot of negativity towards movies and movie stars. Brahmastra Part 1- Shiva, which marks the couple’s first film together, released in theatres on September 9 and has earned ₹360 crore in gross box office collections worldwide. Also Read| Is Brahmastra hit or flop? Explaining the economics of box office collections

Director Ayan Mukerji, who has planned the film as the first part of a trilogy, recently said that he did not initially worry about the success of the film because he was consumed with making it in the first place. However, the fact that many Hindi films did not work in the last few months added pressure on Brahmastra.

Alia Bhatt and Ranbir Kapoor admitted that there was pressure on the film, but also noted that the film industry provided it immense support. Alia told Bollywood Hungama, “I don’t think I have ever gotten so many ‘all the best’ messages before a film. Everyone was wishing and praying for the film to do well…That spirit of the industry even before the release was very special to witness.”

Ranbir added to this, “On the first Friday, we also saw so many actors going to the theatres to see the film. That was also such a heartwarming site to see, to see that kind of support. Because actors usually ask for a trial or see it in the comfort of their home. We felt there was a lot of support…because there was so much negativity towards movies and things going-on on social media so everybody was just waiting for good energy to be back at the movies.”

Apart from Alia and Ranbir, Brahmastra also starred Amitabh Bachchan and Mouni Roy, and Shah Rukh Khan and Nagarjuna in extended cameos. It also featured glimpses of Deepika Padukone and Dimple Kapadia. Ayan recently said that he is planning to ‘jump straight’ into the making of Brahmastra Part 2- Dev.

Denial of responsibility! Pedfire is an automatic aggregator of the all world’s media. In each content, the hyperlink to the primary source is specified. All trademarks belong to their rightful owners, all materials to their authors. If you are the owner of the content and do not want us to publish your materials, please contact us by email – [email protected]. The content will be deleted within 24 hours.
Alia BhattAyan Mukerjibrahmastrabrahmastra successRanbir Kapoorranbir kapoor alia bhatt
0
Share

Maye Musk Reveals the Inspiration Behind Her Children’s Names – Swimsuit