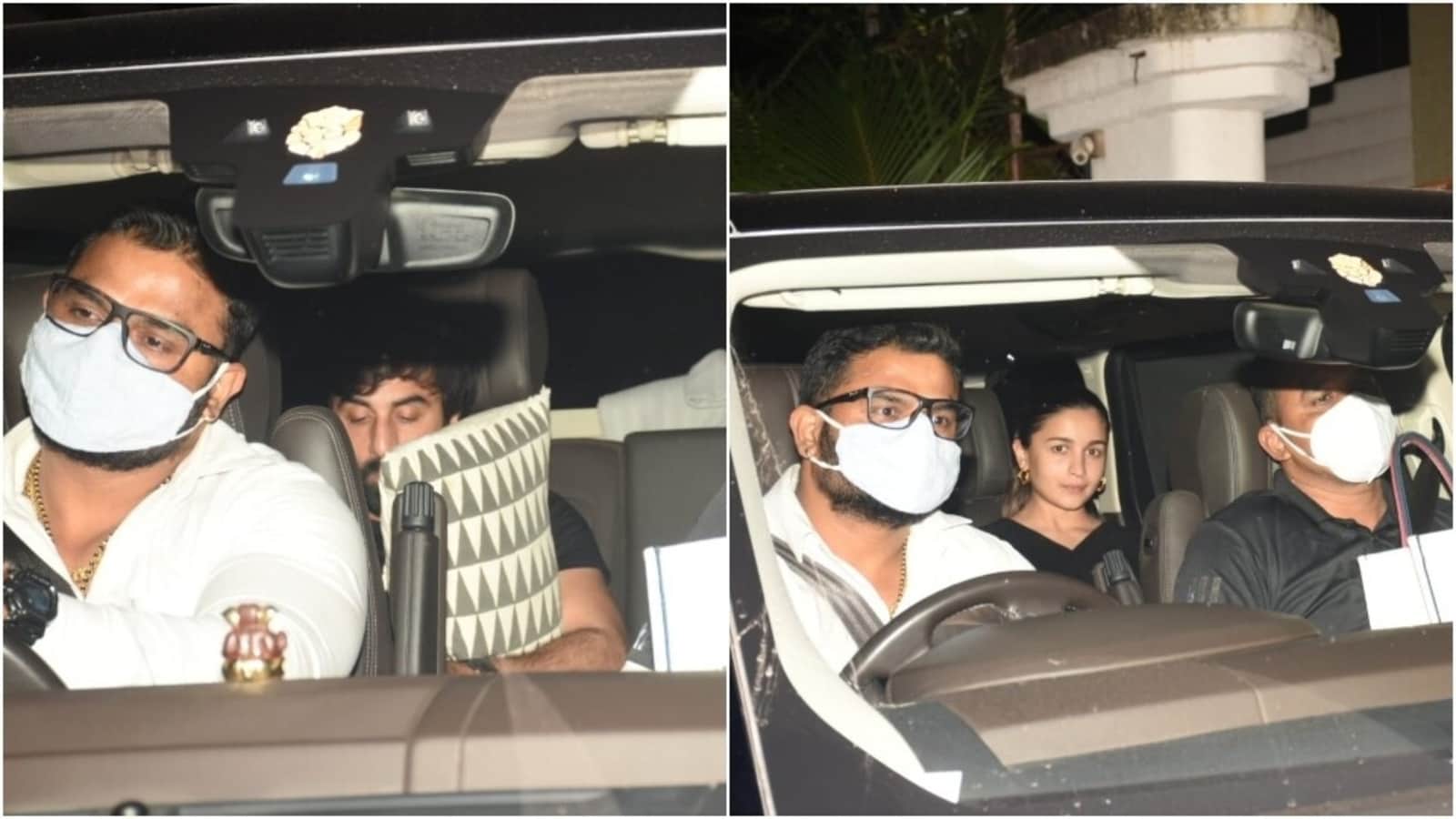 Ranbir Kapoor and Alia Bhatt keep setting couple goals higher. The couple are currently in the daily news and for all the right reasons. From expressing their love for each other to speaking of their family plans, Ranbir and Alia are making us go aww at them on a regular basis. Ranbir and Alia were first seen together on the screen in the recent release Brahmastra. Directed by Ayan Mukerji, Brahmastra is a fantasy thriller tracing the life of Shiva – played by Ranbir Kapoor. Alia Bhatt essayed the role of Isha, Ranbir’s love interest, in the film. Alia, who had earlier spoken about having a crush on Ranbir, finally fell in love with him on the sets of Brahmastra. The couple got married in April this year and are expecting their first child together.

The actors are often spotted by paparazzi together. From their airport looks to their promotion diaries, they keep rocking couple fashion goals. Alia’s father Mahesh Bhatt celebrated his birthday a day back in Mumbai. The birthday party was a cozy affair with just family visiting him. Alia and Ranbir also arrived in style to attend Mahesh Bhatt’s birthday celebrations at his Mumbai house. The couple were photographed by paparazzi arriving together. They twinned as usual and made netizens scurry to take notes as well. Alia and Ranbir chose to go classy in all-black attires as they looked super stylish together. Take a look at their pictures here.

Alia’s mother Soni Razdan shared a picture from the fam jam diaries where we got a detailed view of Alia and Ranbir’s attires. Alia looked pretty in a black long dress with a V-neckline and short sleeves. Ranbir, on the other hand, chose to unleash his boyish charm in a black T-shirt and a pair of black trousers. The picture also featured Mahesh Bhatt, Soni Razdan, Alia’s sister Shaheen Bhatt, Pooja Bhatt, Kunal Kapoor and Tina Razdan Hertzke.

Alia accessorised her look in golden hoop earrings and wore her tresses into a clean bun as she rocked the maternity fashion. Ranbir’s mother Neetu Kapoor was one of the first ones to comment on the family picture. She dropped by to comment with a red heart and a celebration emoticon.